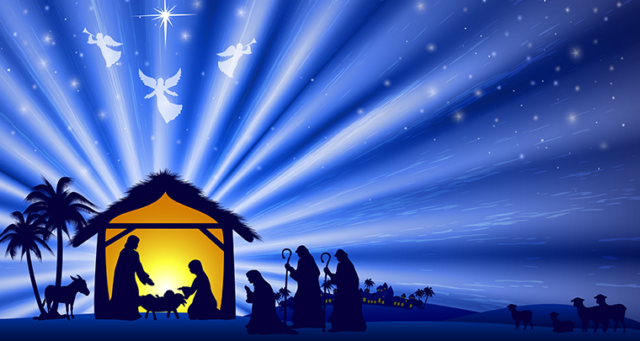 HOUSTON COUNTY – While the Christmas season is still a little bit away, the 2019 production of the Inn Crowd is gearing up for rehearsals. This is a free event for the entire family presented at the Crockett Civic Center during the holiday season.

The play is a musical featuring both original songs written by Bob Woolsey and his wife, Susan, as well as traditional favorites.

The Woolsey’s, – who are both music ministers – wrote the play around 20 years ago while residing in Alaska.

The story is a type of dinner theater which tells the story of people going to Bethlehem to pay their taxes during the time Jesus Christ was born.

In a previous interview with The Messenger, Bob Woolsey explained the inspiration behind the production.

“We had seen several other renditions of that particular scenario – the birth of Jesus – and we just thought we would do it a little bit differently to maybe get people to come to something that was a little less traditional. But still, the story is there that Christ was born for all of our benefits. We just wanted to sort of modernize it. But, it’s not out of context or anything,” he said.

For the Woolsey’s, Susan said, the driving force behind “The Inn Crowd” is bringing people together.

“I think our whole purpose is to help unify the community and assist where we can,” she said. “Bob and I are musicians/music ministers/music teachers. In the beginning of our ministry together, we committed everything that we do musically – that’s what God gave us as a gift – to go back to Him. However we can reach others or help others, we do it through music.”

Now in its sixth year, this Christmas story literally unfolds around its audience. Members of the community play various rolls; Mary, Joseph, the Innkeeper and his wife, the Wise Men, Shepherds, among other, all telling the story of the birth of Jesus.  The Inn Crowd is a special event. Over 30 local churches are represented in the development and production. Some of the best theatrical and musical talent from the area have been gathered, and many will feel this is the best year ever!!

The Inn Crowd will be presented over two nights, on Friday, Dec. 6 and on Saturday Dec. 7, both performances at 6:00 p.m.

This year’s production will have free admission, however, donations will be graciously accepted to help cover productions costs.