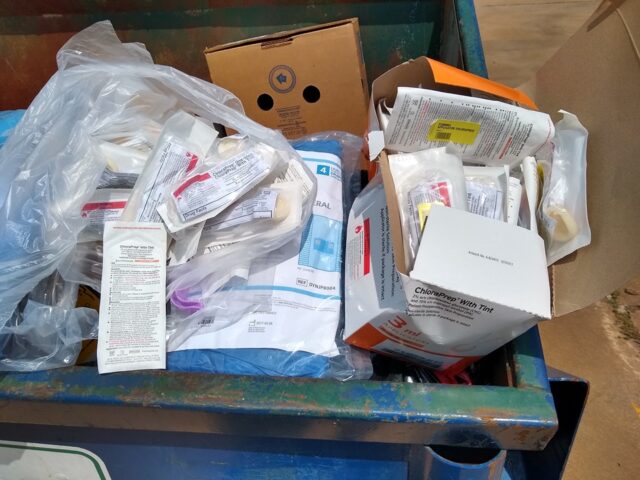 CROCKETT – Earlier this week, a Houston County resident witnessed a strange occurrence as she watched a person – dressed in what she described as a “Haz-Mat” (hazardous material) – suit going from dumpster-to- dumpster in the city of Crockett and disposing of medical supplies.

Crockett resident Sandy Allen Snell said on Monday, Aug. 5, she was out running errands when she noticed a man in a white haz-mat suit – driving a dark colored truck – throwing items away in trash dumpsters.

She said she went to the Crockett Police Department to report the incidents but was told without some type of identifying information on the truck or the man in the haz-mat suit, there was nothing they could do.

Snell also posted pictures of the medical supplies, disposed of in the dumpsters, on Facebook. After leaving the police department, she said she was driving on Loop 304 when she noticed several police officers behind what used to be Tucker’s Restaurant.

“I stopped and asked them about the medical supplies in the dumpsters and they said they had investigated it. The police told me the hospital had sold out-of-date or nearly out-of-date supplies to a company but when the man picked them up, he decided to go around town and put them in dumpsters,” she said.

A woman who claimed to be with Crockett Medical Center was also at the scene behind Tucker’s and informed Snell the supplies were expired or nearly expired.

“I told her no they weren’t and said I have pictures. It appeared to be thousands of dollars in medical supplies but a lot of the stuff had expiration dates of 2023,” she said.

As previously mentioned, the Crockett Police Department was contacted about this matter and issued the following statement: “Crockett Medical Center sold outdated, or soon to be outdated medical supplies to a wholesale company out of Dallas, Texas. The supplies were sold with the understanding that the company would be providing the supplies to veterinarian facilities and to medical missions for use in other countries.”

The statement added, “For whatever reason the representative that picked the items up felt that it was necessary to dump the items illegally in our local business dumpsters. We are working closely with Crockett Medical Center to identify the representative and once that is done he will face criminal charges for illegal dumping. There is no threat to the public, these supplies are not used and are all packaged and contain no needles or sharp edges. Crockett Medical Center staff is currently collecting the items that were dumped.”

It was later learned CPD officials spoke with the man observed throwing the medical supplies into the dumpsters. Crockett Police Chief Clayton Smith indicated no charges would be filed “… unless the owners of the businesses where the supplies were dumped pursue them.” 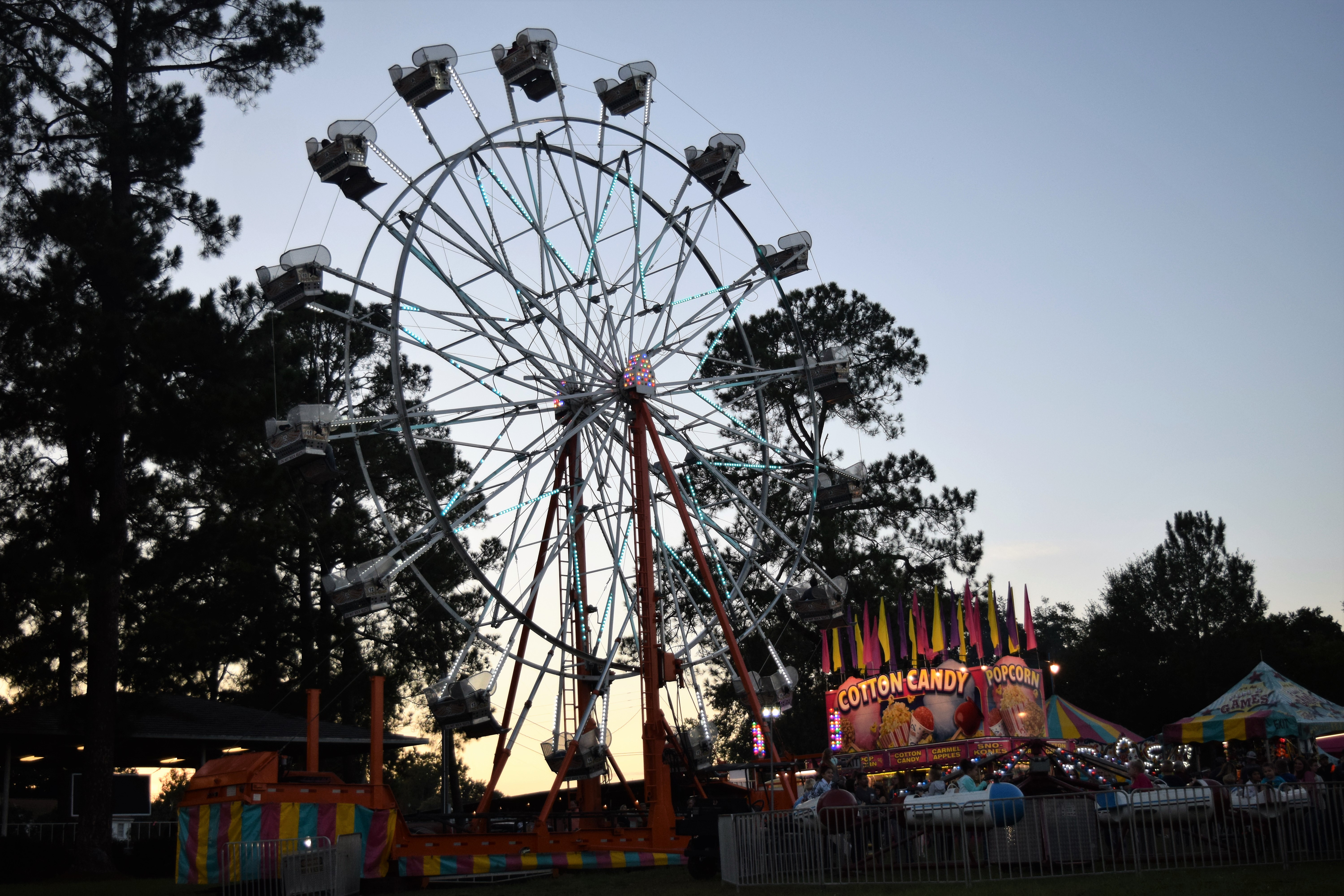