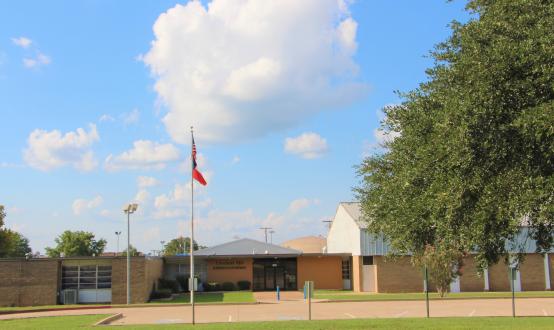 Defeated by a 20 Vote Margin

CROCKETT – Residents in the Crockett Independent School District went to the polls on Thursday, June 20 to cast their ballots for or against an initiative known as a Tax Ratification Election (TRE).

A TRE is also known as a “tax swap.” In laymen’s terms, it would allow the district to move tax money from the Interest and Sinking side (debt service) of the tax rate to the Maintenance and Operations side (day-today operations) of the rate.

Had it passed, the TRE would have reallocated the tax rate where the M&O would be $1.17 and the I&S would be $0.08. There would be no tax increase. The rate would still be the same $1.25 as it was on Wednesday and the same $1.25 tax rate going forward, whether the TRE passed or failed.

Yes, the TRE passage allowed for the district to raise taxes above the rollback rate. However, the CISD Board of Trustees had publicly stated it would not be raising taxes for the 2019-2020 school year and had passed resolutions to that affect.

The main argument against the TRE was it would give the district a way to raise CISD residents’ tax rates above the current rollback rate.

The truth is, the district can raise taxes any time it wants as long as it doesn’t go over the rollback rate. For the last eight years, CISD has not – let me repeat – has not raised taxes. The passage of the TRE would not have raised taxes either.

The TRE would have allowed the district to pour additional funds into the education of the children of Crockett. Instead, voters sent a clear message to students at CISD.

The next time there is a school bond election or a TRE on the ballot, educate yourselves. Go to the source – ask a school superintendent or a school board member. Don’t just take someone else’s word for it, find out the truth for yourself.