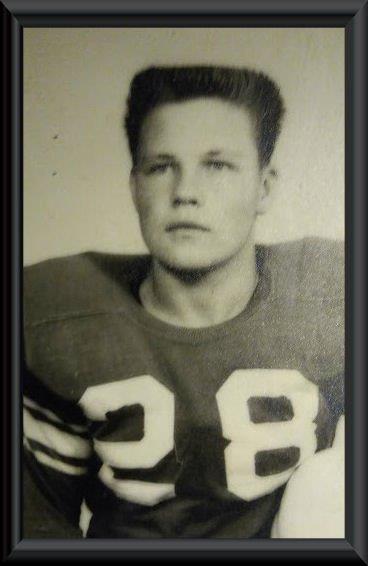 Mr. Jacobson passed away Tuesday, February 26, 2019 in Houston after a long illness.

He was born December 27, 1938 in Lexington, Texas to George and Pernie Poston Jacobson. After college at Arlington State he moved to Houston.

Flowers may be sent if you desire.

May he rest in peace.