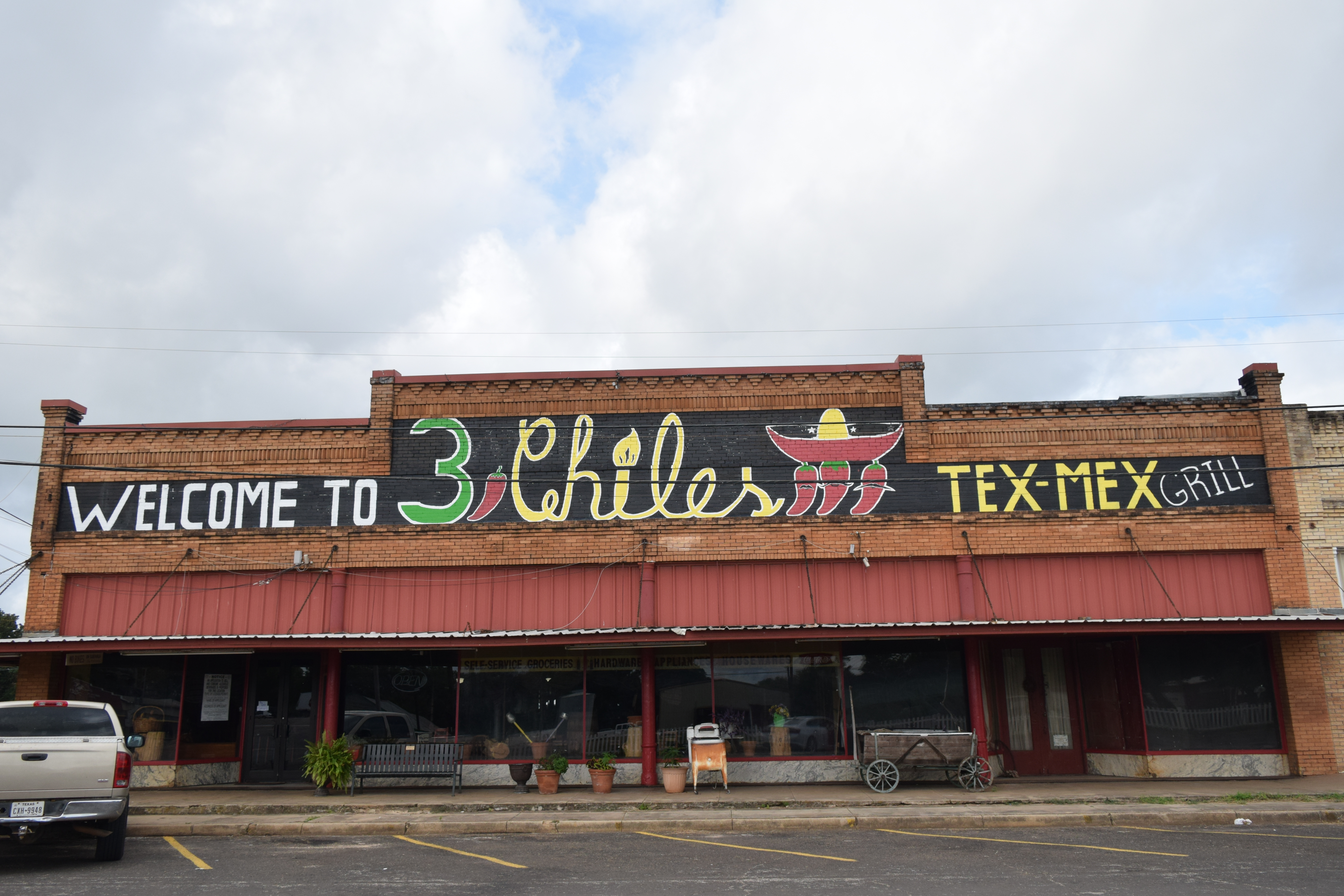 GRAPELAND – A new restaurant is expected to make its debut next week in Grapeland and based on the initial reviews, it looks like the Queen City of the Sand Flats may soon have another destination spot for culinary aficionados in Houston County.

Tres Chiles, located at 140 S. Main St. in Grapeland, will open its doors to the public on Aug. 22 after two successful trial runs on Sunday, Aug. 13 and Monday Aug. 14.

Proprietor Oscar Rojas explained he is a pastor with friends in both Crockett and Grapeland.

“They told me to come over here and see if maybe I could set a church for Hispanic people. I did but so many things did not come through. One day I was on Main Street and saw this building was for lease. We (Oscar and his wife Lorena) thought maybe this is what God wants for us,” he said, using Assistant Manager Anna Armas as a translator.

One of the dishes served at Tres Chiles will be arepas. 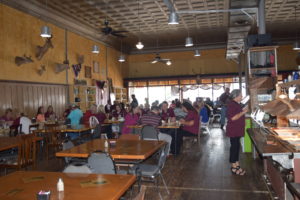 “They are very similar to gorditas,” Armas explained. “These are stuffed with avocados, white cheese, chicken, beef and other things.”

Rojas explained he thinks he has a good team in place and felt the initial trial runs gave him a good indication of what the restaurant did well and what could be improved upon.

The restaurant has also applied for a license with the Texas Alcohol and Beverage Commission to serve wine and beer to its patrons.

“We should have that in about two months,” Rojas said. “The same thing happened at Lindo Guanajuato. It took us about three months to get our license there.”

“I like that the building is old and has a lot of history. It is a good sturdy building. I feel like people can come and be in peace here. They can relax,”

The walls have been adorned with the likenesses of several superstar athletes and flat screen TVs are positioned throughout the restaurant.

Rojas said his hope is when he acquires his TABC license people will come by to watch the game.

“We are more than a restaurant. We are a family place. We want to bring our culture, our flavor and our traditions to the people of Grapeland. We will host banquets and would like to hear what people would like for us to serve,” he said.