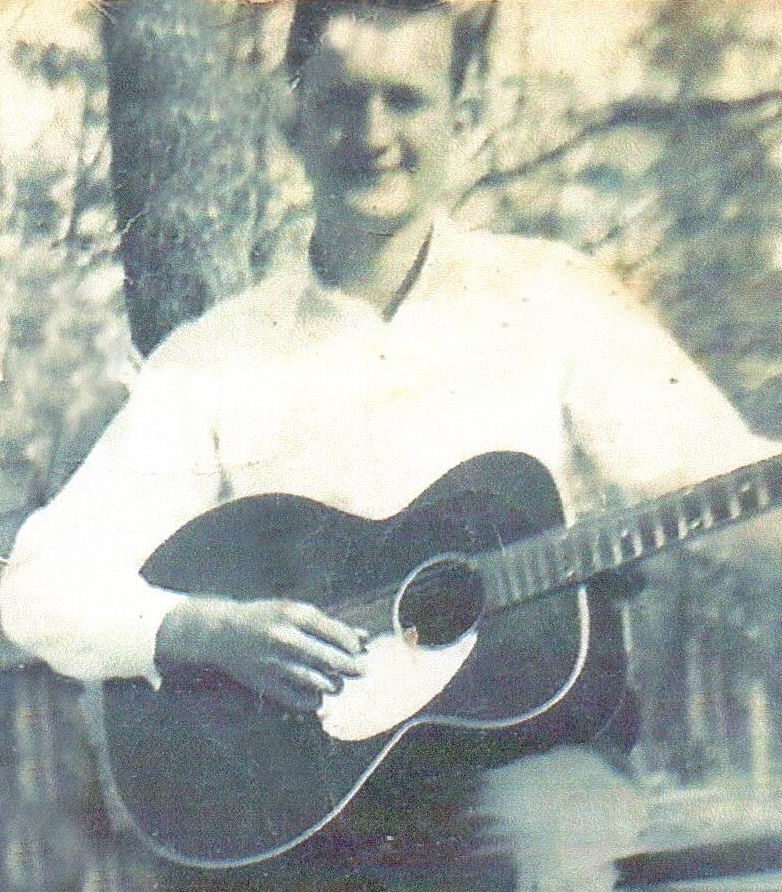 Neil Goodson, age 88, passed away on Monday, January 14, 2019 in the CHI St. Lukes Hospital Lufkin.  He was born July 24, 1930 in Houston County, to parents, Hill Goodson and Dollie Smitherman Goodson.  Neil served in the United States Army during the Korean Conflict.  He was a retired logger and a member of the Assembly of God Church in Kennard.

Graveside services were held for Neil Goodson on Friday, January 18, 2019 at 10 a.m. in the Ivie Cemetery with Bro. Larry Andrews officiating.  In lieu of flowers, memorials may be made to the Joe W. Elliott House, 220 Gene Samford Dr., Lufkin, TX 75904, or to a charity of your choice.  Online condolences may be made at www.callawayallee.com.