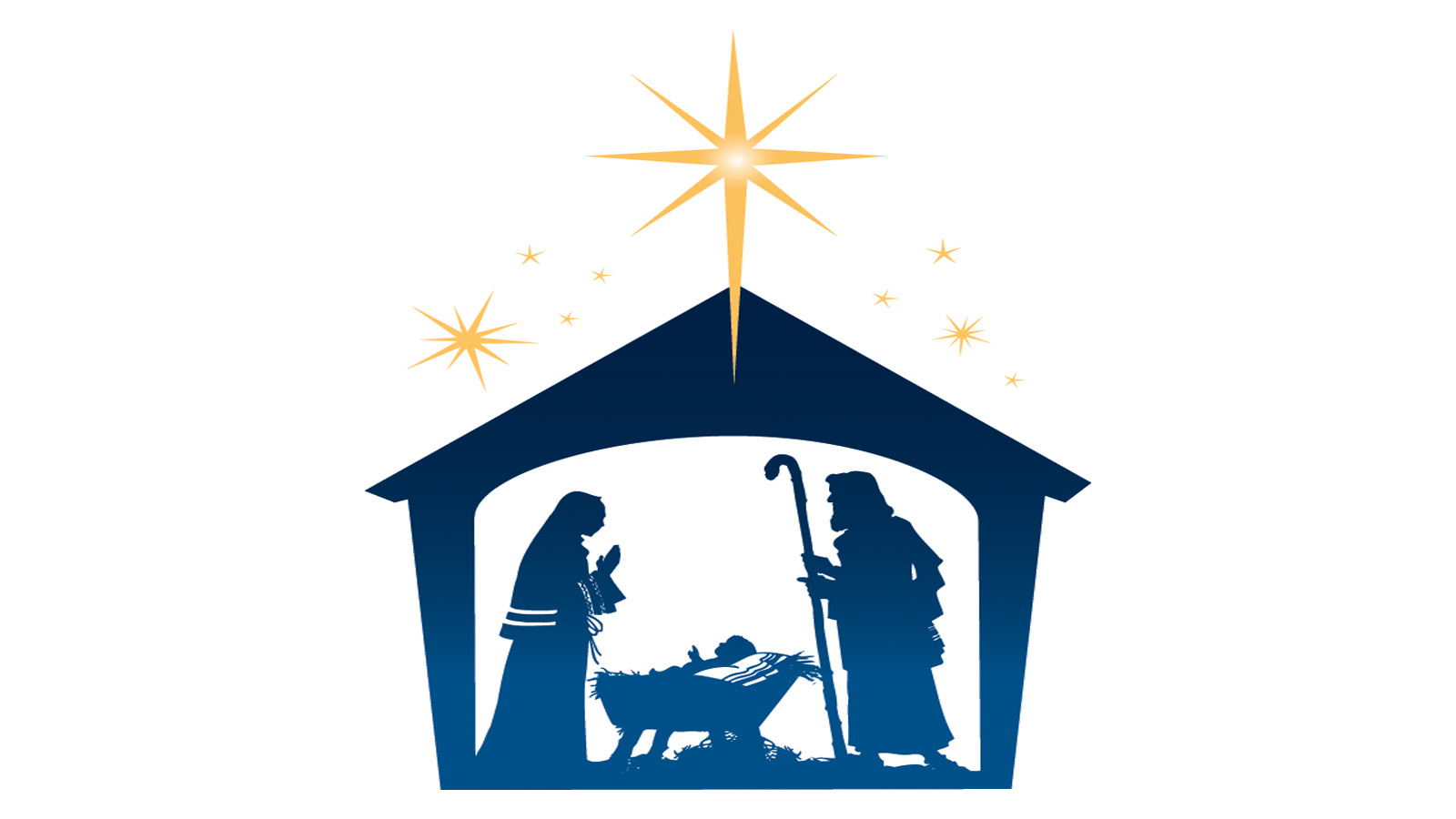 GRAPELAND – Individuals and families from near and far are invited to come and experience “the greatest story ever told” in a unique way as Grapeland Baptist Church hosts its annual Living Nativity this Friday-Saturday, Dec. 7-8 from 6 to 7:30 p.m. nightly.

According to Pastor Delmar White, the event is entering its sixth year.

“We were looking for a way to kind of make Christmas special for our church and then also to kind of impact the community in a positive way as well,” Pastor White explained. “We just came up with an idea – not a new one, obviously; others have done it – but just the idea that we would try to do a little Living Nativity and have a few scenes where people could drive through and not have to stop and get out in the cold, but they could see the scenes of the Christmas story.”

In its first year, the Living Nativity consisted of only a few scenes, but gradually grew to include more, Pastor White said.

“We eventually went from just a drive-thru to where those that wanted to stop and walk through could do that as well,” he added.

The Living Nativity begins with a scene depicting the Annunciation from Luke 1:26-38 in which the angel Gabriel revealed to Mary that she had been chosen to carry God’s Child.

“We have a scene where the shepherds are hearing from the angel as the angel declares the birth of Christ,” Pastor White explained. “We have a Bethlehem scene, which is meant to be the town of Bethlehem and how it looked there with Roman soldiers and tax collectors, as well as just normal merchants selling their goods.”

Another scene in the Living Nativity portrays Mary and Joseph being informed that there is no room for them in the inn.

“We have the manger scene, obviously, with Mary, Joseph and Baby Jesus,” Pastor White continued. “And then, we have a scene with the wise men.”

Also included is a petting zoo area with animals such as sheep, goats and donkeys which can be enjoyed by those walking through the Living Nativity.

No admission is charged for entry into the Living Nativity, said Pastor White.

“We just want people to come and enjoy,” he explained.

Grapeland Baptist Church is located at 505 Spivey Rd. in Grapeland.