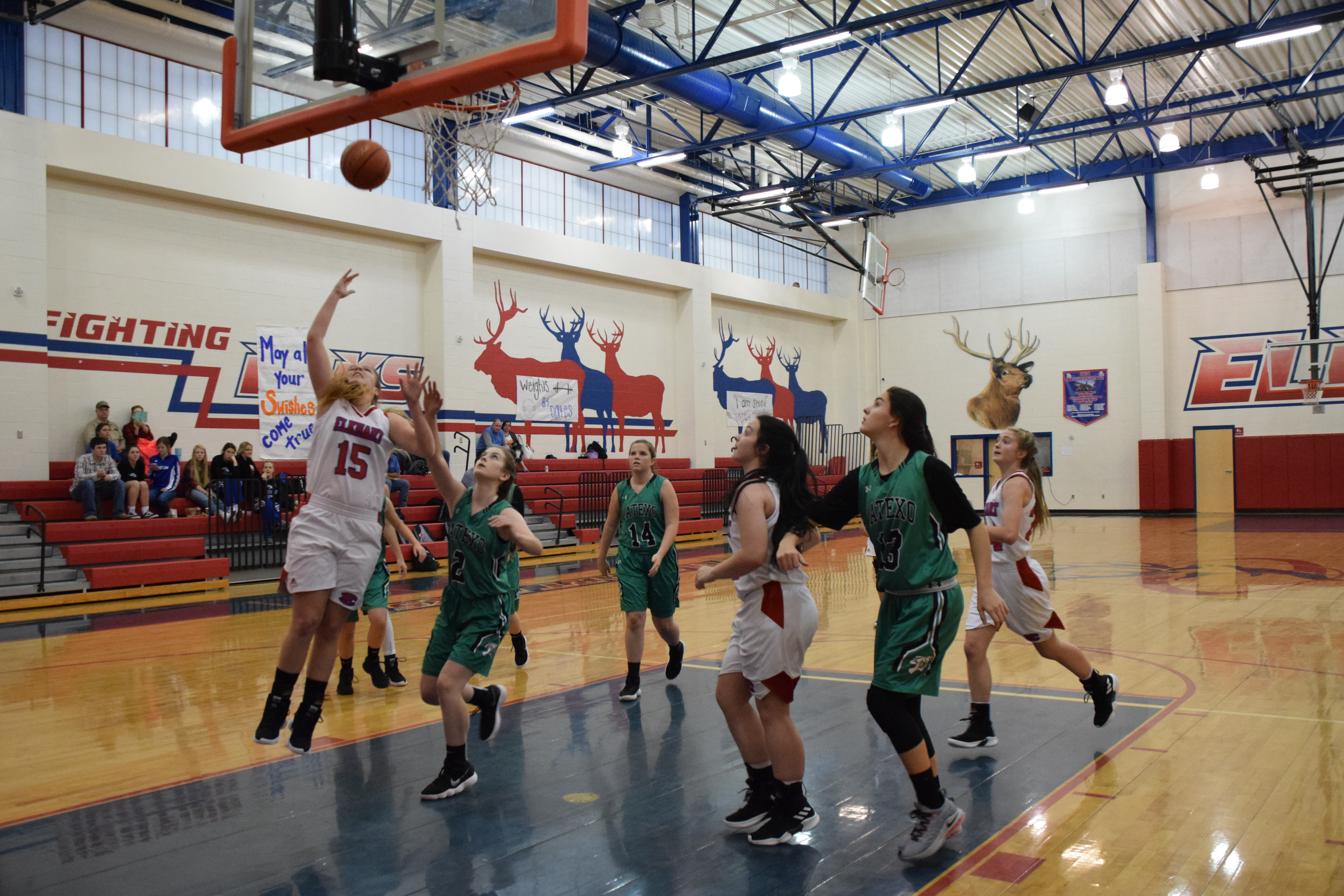 ELKHART – The first round of the Elkhart Holiday Tournament tipped off on Thursday, Nov. 29 with a full slate of games. Early games on Thursday saw the Elkhart Lady Elks defeat the Wells Lady Pirates by a score of 35-31, while the Slocum Lady Mustangs defeated the Cayuga Lady Wildcats 49-27.

In the 5 pm game, the Lady Elks were back on the court as they took on the Latexo Lady Tigers. The game was close most of the way through with the exception of the second quarter when Elkhart outscored Latexo by an 11-3 margin on their way to a 41-32 win.

The first quarter was fast-paced as both teams raced up and down the court. The Lady Tigers got six points from Sydnee Craven while Maddison Catoe and Jamie Welch both had five.

The Lady Elks were paced by Jayci Moseley with eight, Lynsie Walling with four and Brandi Cain with one as Latexo took a 16-13 lead after the first eight minutes of play.

As the second quarter got underway, the Lady Tigers went ice-cold from the field and only scored three points from the free throw line on two from Maggie Gibbins and one from Craven.

With the shooting woes of Latexo, the Lady Elks managed to capture the home-crowd momentum and took a 24-19 lead into the locker room at halftime. Moseley had six while Alana Canaday and Christina Chapin both had two. Cain added one to close out Elkhart’s first half scoring.

After the intermission, the Lady Elks continued to roll as they opened up a 10 point lead by the end of the third. Moseley went for seven, Cain had four and Chapin had two as the Lady Elks led by a score of 37-27 with eight minutes remaining.

The Lady Tigers third quarter points came from Gibbins and Welch who both drained a three while Andrea Machuca chipped in two.

On the game, the Lady Tigers were led by: Jamie Welch with 10 points; Maggie Gibbins with eight; Sydnee Craven with seven; Madison Catoe with five and Andrea Machuca with two.

The Lady Elks were led by: Jayci Moseley with 23 points; Brandi Cain with six ; and three other Elkhart players – Alana Canaday, Christina Chapin and Lynsie Walding – all with four apiece. 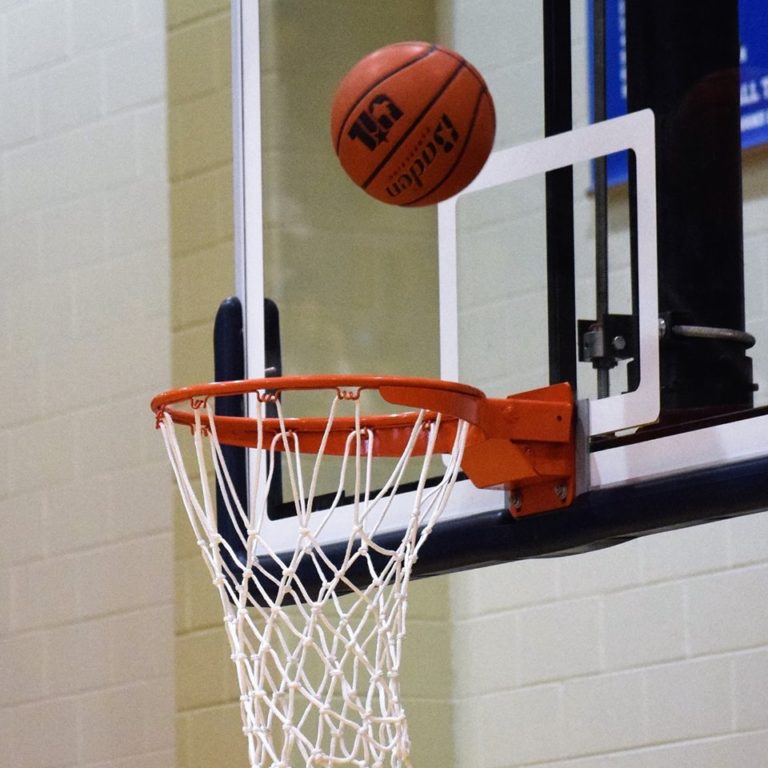 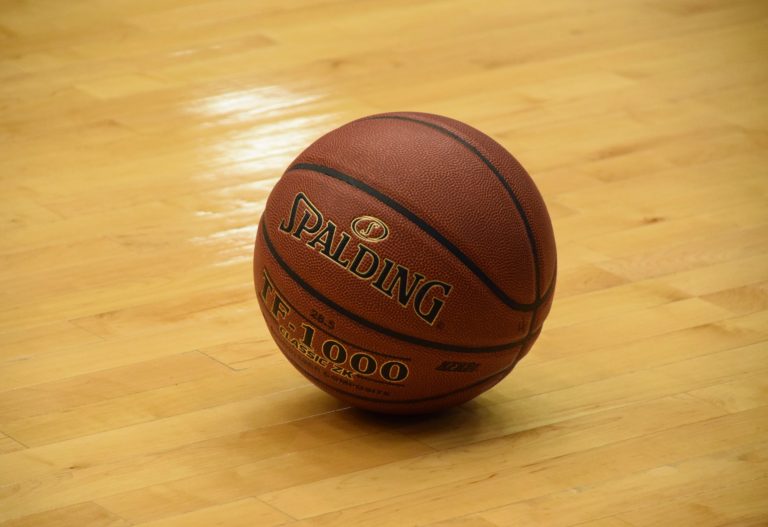 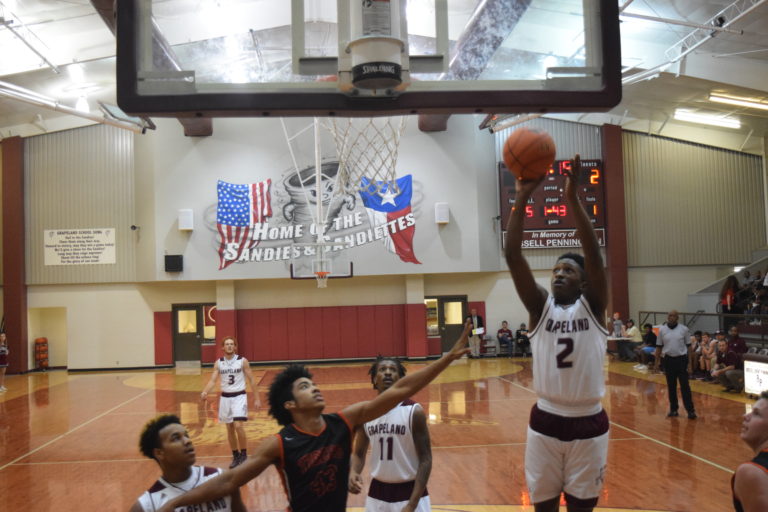 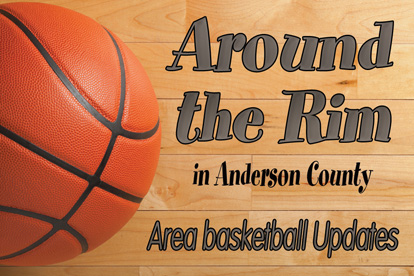 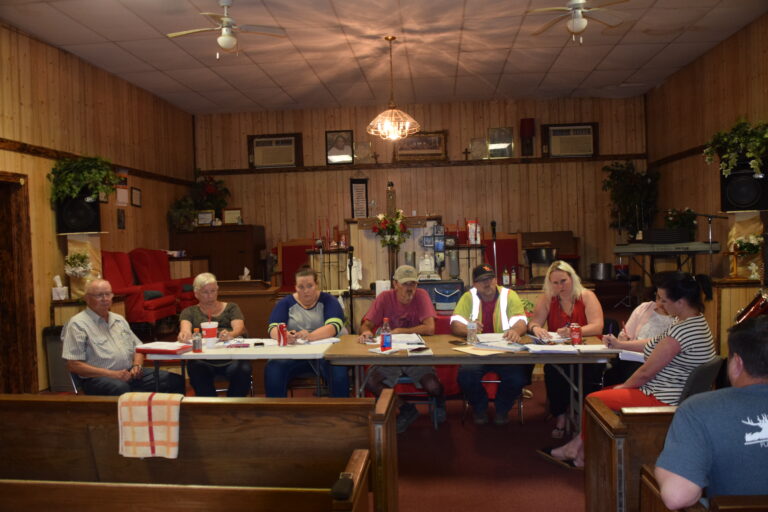