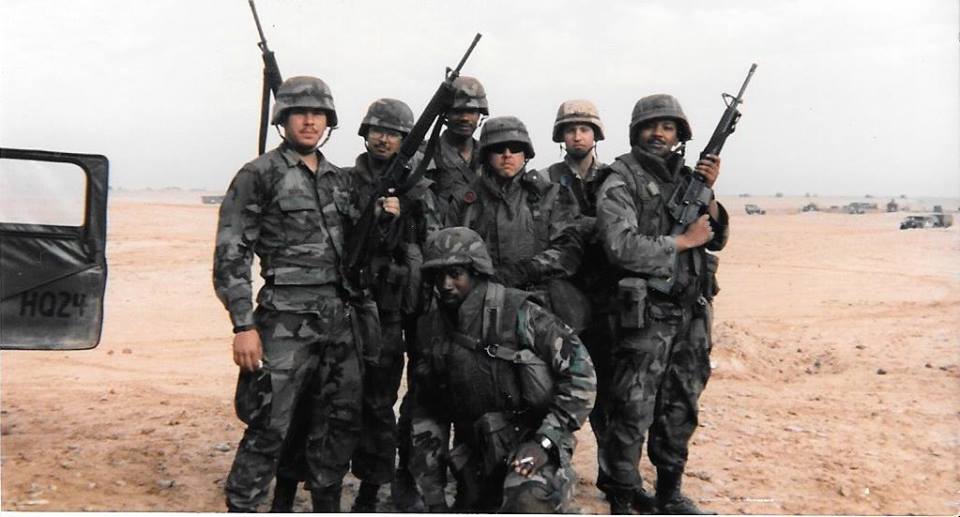 EAST TEXAS – Sunday, Nov. 11 is Veterans Day. It is a day set aside by the federal government to honor those that have served or are currently serving in the United States Military.

Veterans Day is intended to thank and honor all those who served honorably in the armed forces during wartime or peacetime. It is also largely intended to thank living veterans for their service, to acknowledge their contributions to our national security are appreciated and to underscore the fact all those who served have sacrificed and done their duty.

Even though Veterans Day falls on Sunday this year, it has been designated as a federal holiday and on Monday, many Americans will have the day off from school or work. Non-essential federal government offices will be closed. No mail will be delivered. All federal workers will be paid for the holiday and those who are required to work on the holiday sometimes receive wages for that day in addition to holiday pay.

Before we go any further, one of the little known facts about Veterans Day is in the way it is spelled. Contrary to many accepted grammar rules, there is no apostrophe that is used in the spelling. While either veterans’ or veteran’s is grammatically correct, The U.S. Department of Veterans Affairs (VA) offers the following explanation, “Veterans Day does not include an apostrophe but does include an ‘s’ at the end of ‘veterans’ because it is not a day that ‘belongs’ to veterans, it is a day for honoring all veterans.”

Another interesting tidbit about Veterans Day is the traditional food that is served on that day. Serving ravioli, just like turkey and dressing on Thanksgiving, has become a staple in many homes on this day.

This time honored tradition dates back to the day’s origins. As troops were returning home from World War I, President Woodrow Wilson was aware that many of the servicemen would be longing for a home cooked meal. As a result he invited nearly 2,000 troops to the White House for dinner. Ravioli was becoming increasingly popular in the U.S. because of improved canning techniques and Wilson helped the White House chefs prepare a meal he felt would welcome the troops back home, which included ravioli.

Veterans Day has its origins at the end of World War I. WWI did not end officially until June 28, 1919 when the Treaty of Versailles was signed. However, according to the VA, “Fighting ceased seven months earlier when an armistice, or temporary cessation of hostilities, between the Allied nations and Germany went into effect on the eleventh hour of the eleventh day of the eleventh month. For that reason, Nov. 11, 1918, is generally regarded as the end of ‘the war to end all wars.”

President Woodrow Wilson proclaimed Nov. 11, 1919 as Armistice Day saying, “To us in America, the reflections of Armistice Day will be filled with solemn pride in the heroism of those who died in the country’s service and with gratitude for the victory, both because of the thing from which it has freed us and because of the opportunity it has given America to show her sympathy with peace and justice in the councils of the nations…”

Congress officially declared the day a national holiday in 1938 but after the sacrifices made by the armed forces during WWII and Korea, they amended the name. “Armistice Day was primarily a day set aside to honor veterans of World War I, but in 1954, after World War II had required the greatest mobilization of soldiers, sailors, Marines and airmen in the Nation’s history; after American forces had fought aggression in Korea, the 83rd Congress, at the urging of the veterans service organizations, amended the Act of 1938 by striking out the word ‘Armistice’ and inserting in its place the word ‘Veterans.’ With the approval of this legislation (Public Law 380) on June 1, 1954, November 11th became a day to honor American veterans of all wars,” the VA website stated.

During 1968, The Uniform Holiday Bill was signed into law. Its intent was to give three day weekends to federal employees and celebrate certain holidays on Monday. Four national holidays were covered under this bill. These were Washington’s Birthday, Memorial Day, Veterans Day, and Columbus Day. The thought was, according to the VA, “That these extended weekends would encourage travel, recreational and cultural activities and stimulate greater industrial and commercial production. Many states did not agree with this decision and continued to celebrate the holidays on their original dates.”

The first time Veterans Day was celebrated under this law resulted in much confusion. It became apparent that the commemoration of this day was a matter of historic and patriotic significance. As a result, President Gerald Ford signed a bill into law which returned the annual observance of Veterans Day to its original date of Nov. 11, starting in 1978 and “supported the desires of the overwhelming majority of state legislatures, all major veterans’ service organizations and the American people.”

Veterans Day continues to be observed on November 11, regardless of what day of the week it falls. The restoration of the observance of Veterans Day to November 11 not only helped to preserve the historical significance of the date, but it also helped focus attention on the important purpose of Veterans Day… honoring America’s veterans for their patriotism, love of country, and willingness to serve and sacrifice for the common good.