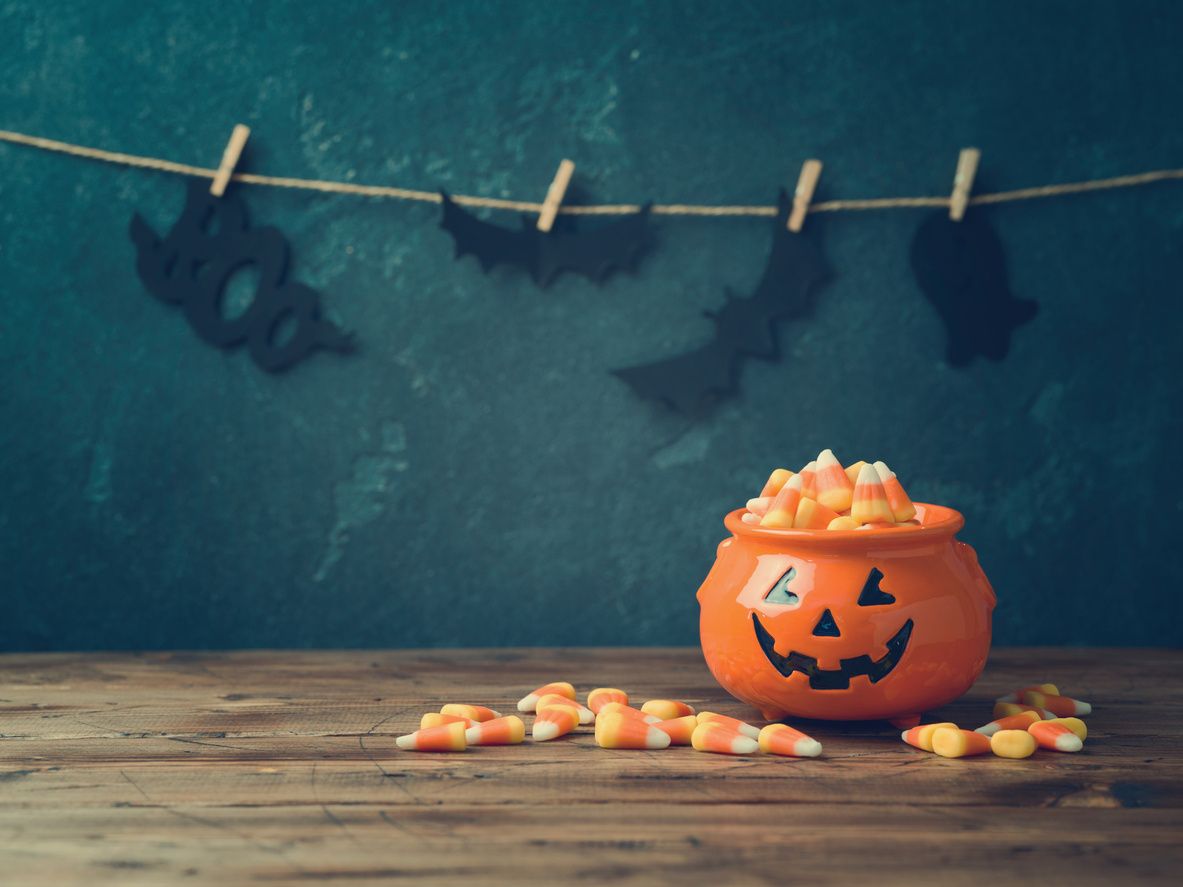 The weather for Halloween 2018 looks to be quite spooky.

As of press time Tuesday, Oct. 30, weather forecasts for the Grapeland area were predicting a morning of scattered thunderstorms which were expected to become more widespread and increase in severity throughout the afternoon. With a 90 percent chance of rain lingering throughout the day, winds were predicted to be coming from the south at 10-15 miles per hour. Large hail and damaging winds were anticipated with some of the thunderstorms.

Because of the high probability of inclement weather, the trick-or-treating in downtown Crockett sponsored by local merchants was postponed to Thursday, Nov. 1. Trick-or-treaters will be welcome from 5:15 to 6:45 p.m.

Many event coordinators, area residents and, of course, little ones with a sweet tooth who have been eagerly counting down the days until Halloween, the show must go on despite the weather forecasts. With little goblins and ghosties near and far gearing up to don their costumes and trot from house to house in search of goodies, the National Safety Council (NCS) is encouraging parents and caregivers to take all necessary steps to ensure a fun-filled holiday for everyone.

Statistics have shown that the likelihood of a child being hit by a vehicle is doubled on Halloween as opposed to the remainder of the year. In 2017, the month of October possessed the second-highest number of motor vehicle deaths nationwide with a total of 3,700 incidents.

To provide additional safety for children who will be venturing out after dark on Halloween, it is recommended to affix reflective tape to costumes and bags or provide glow sticks or similar devices to be carried, allowing for extra visibility. Children should be encouraged to travel only in areas with sufficient lighting and avoid looking down at electronic devices while walking.

Young children should be accompanied at all times by a responsible adult. For older children who are stepping out on their own, a planned route should be determined and sufficiently reviewed prior to the commencement of Halloween activities. Children should be encouraged to travel in groups and avoid entering the car or home of a stranger. A specific time at which the child is to return home should be agreed upon by the parents and child.

All costumes and accessories should be made of fire-resistant materials. Caution should be used when choosing masks, as they may obstruct the wearer’s vision. Makeup should be nontoxic and tested on a small area of skin before being fully applied, and all makeup should be removed thoroughly before bed to prevent eye and skin irritation.