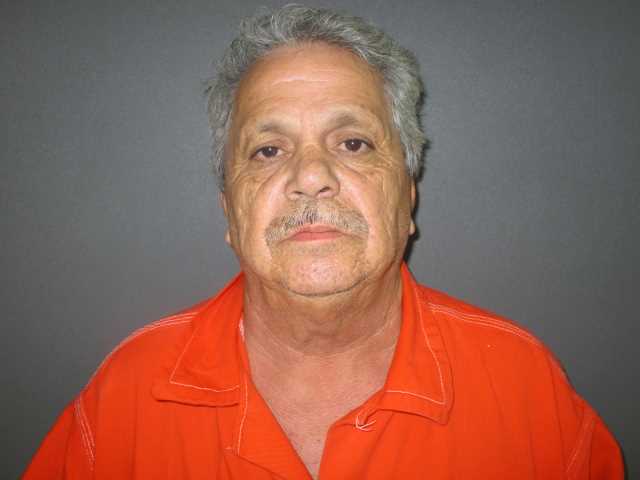 HOUSTON COUNTY – Crime has not taken a holiday this Labor Day weekend as a murder in northwest Houston County has been reported.

Upon their arrival at the location, the HCSO deputies discovered 51-year-old Edward Perez of Houston – dead from apparent gunshot wounds, the press release indicated.

“After an extensive investigation of the crime scene and all parties involved were interviewed, a 63-year-old Hispanic male identified as Joe Fernandez, also of Houston, was arrested for the offense of murder and is currently held in the Houston County Jail,” the press release stated.

For more information on this developing story, check back online or see the Thursday, Sept. 6 edition of The Messenger.