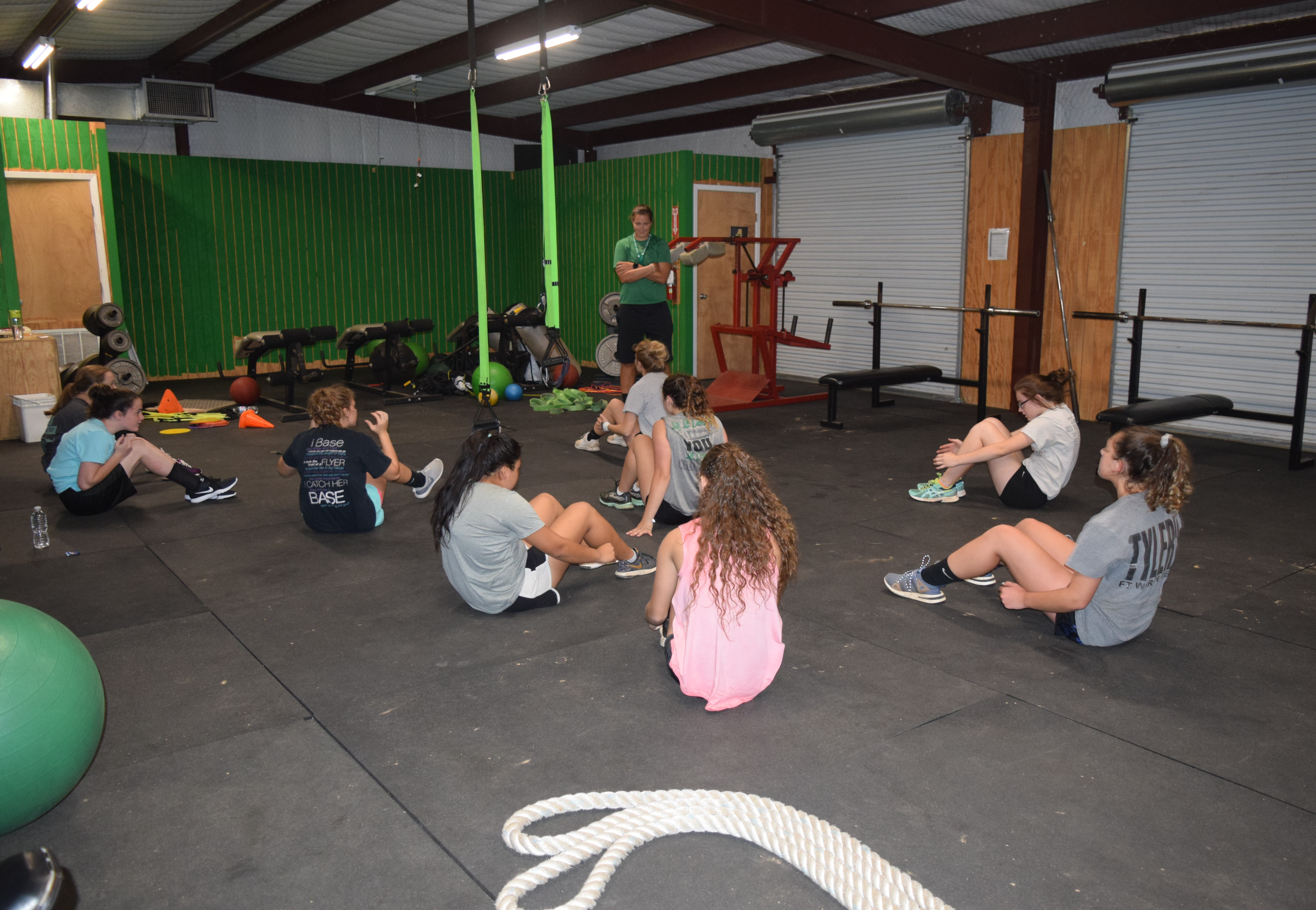 LATEXO – Latexo Lady Tiger Volleyball Coach Katie Brown is excited about the 2018 season and for good reason. With six returning players and a new district, the Lady Tigers look to make some noise when it comes time to make a push for the playoffs.

“One good thing is we are going to have some older, experienced kids mixed in with some younger players who will gain some experience coming out of the gate. Right now, we have four freshmen that are already in the full swing of things,” the coach said.

On the flip side of that, according to Brown, is the lack of experience some of the team’s younger players will have.

“Whether you like it or not, not matter how many years you have in playing volleyball, there’s a huge difference coming from playing junior high volleyball to playing at the high school level,” Brown said.

As far as a player to watch for on the Latexo team, the coach said there were several “… but one that will probably make a big difference will be Diana Maza. We had to turn her into a setter last year so this will be her second year in that position. She should be more into the swing of things to help get everything moving and going. She’s a hard worker, that’s for sure,” Brown said.

The district is bigger – with more teams – which means more travelling, but the competitive level from top-to-bottom should be better, the coach said.