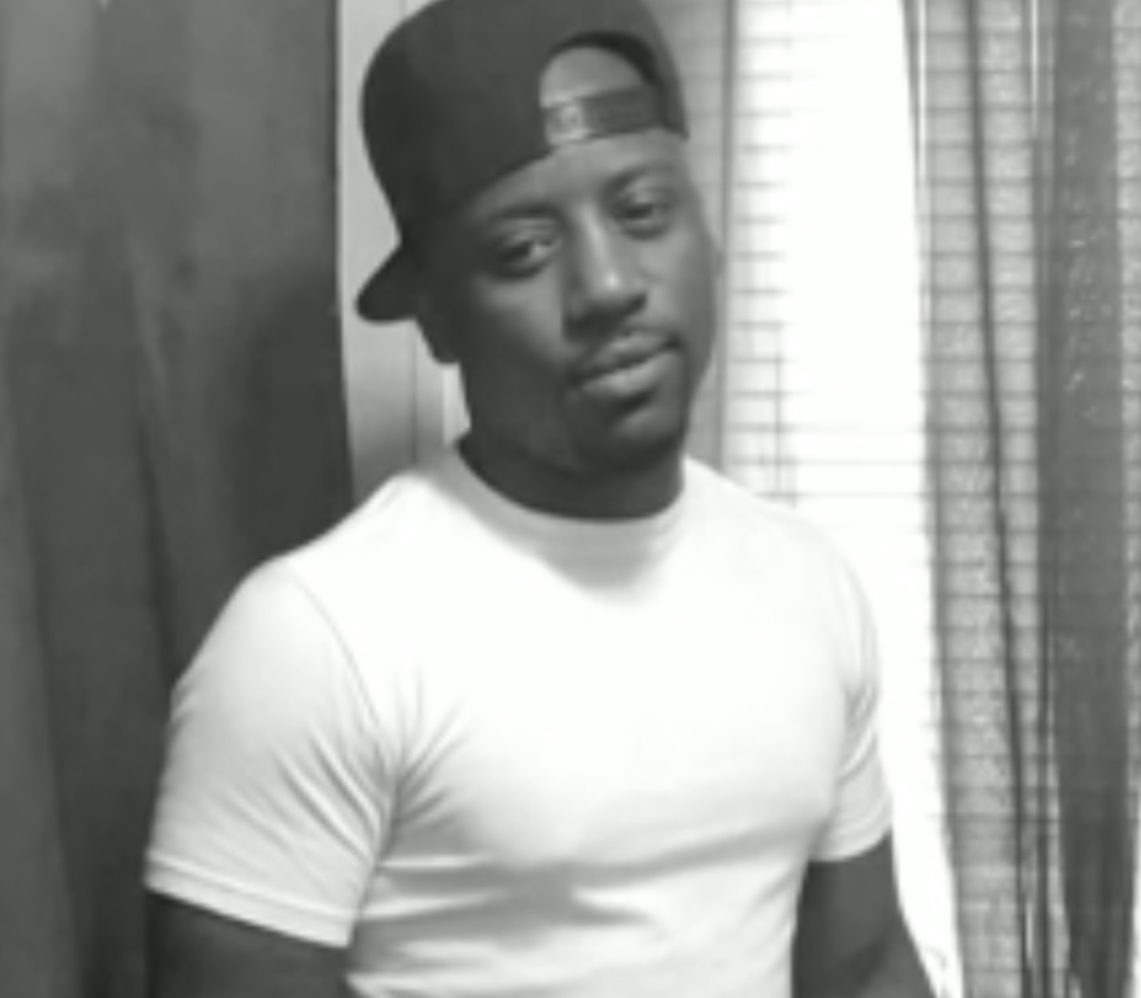 CROCKETT – A manhunt is currently underway in the city of Crockett for a suspect wanted in a double stabbing.

“We have two subjects who were stabbed during an altercation. They have been taken to the helipad to be to be transported out by air ambulance. We are currently collecting evidence here on Barnhill. We are still looking for the suspect. We know who he is and we have activated our rapid response team in attempt to locate him,” Crockett Police Chief David “Buddy” Cross said at the scene of the incident. 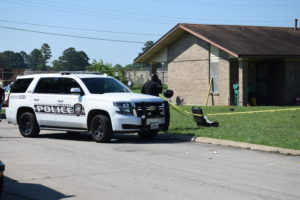 After speaking with the police chief, a description of the alleged perpetrator was released to the media. 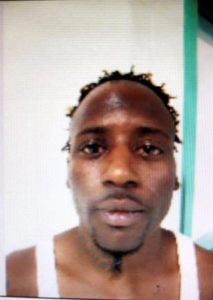 The suspect has been identified as 32-year-old Maurice O. Peterson. He stands 5’-6” in height and weighs approximately 150 lbs. Peterson was last seen in the area of Barnhill St. and fled on foot before the arrival of Crockett Police Department Officers. He was last seen wearing a white muscle shirt and tan cargo shorts, the media release stated.

One witness, who requested anonymity, s 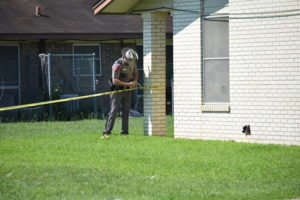 aid while she did not see the incident take place, she did see two white males in their mid-20s to early-30s being loaded into the ambulances.

Cross stated Peterson should be “… considered armed and dangerous. In addition to the knife that he has, he is suspected in having a handgun as well.”

“Right now, we don’t have a motive. Hopefully, we can take him into custody pretty soon – before he hurts someone else,” Cross said.

Unconfirmed reports indicate the two stabbing victims have been identified as Donavan McCrary, 27, and Chance McDaniel, 22, both from Crockett. It has also been indicated both men were treated at a Conroe-area hospital and will recover from their wounds.

Anyone with information about the double stabbing or Peterson’s whereabouts is urged to call 911 and to avoid making contact with the suspect.

For more information as it becomes available check back online or see the Sunday, July 8 edition of The Messenger.