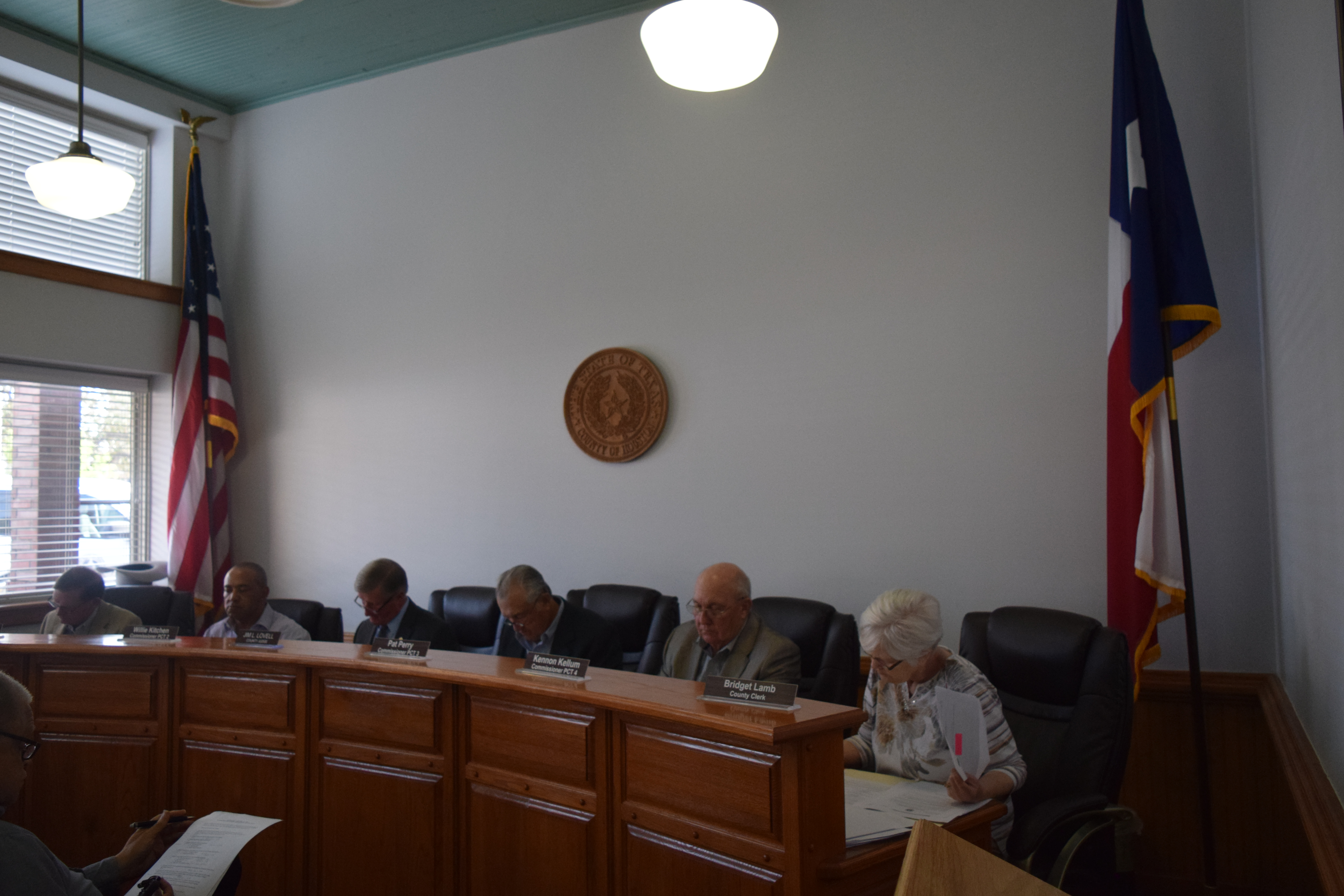 HOUSTON COUNTY – During discussion of an agenda item pertaining to the payment of bills and expenses by the Houston County Commissioners Court, County Auditor Melissa Mosley addressed an issue her office has been dealing with.

“I have had a couple a couple of people in the public call who were questioning expenditures of the outgoing elected officials. As a matter of record they are not considered as a ‘lame duck,’ yet. At least, not until the election in November. The court does not watch every single expenditure of elected officials. You are still in office and everything is flowing as normal. There is no such thing as a lame duck official at this point,” she asserted.

As the meeting continued, the auditor explained an agenda item concerning deed records.

Mosley said County Clerk Bridget Lamb had a special fund “… archive money. There is about $190,000 in the fund. From time to time, she will gather records and get them off of the big books and scan them into our computers. It is a lengthy process. EDOC is the company we use and that is the reason we are declaring it as our sole source.”

She added that was the reason the agenda item stated the contract was exempt from bidding.

“We can’t get this done by anyone else,” Mosley explained. The court unanimously approved the agenda item.