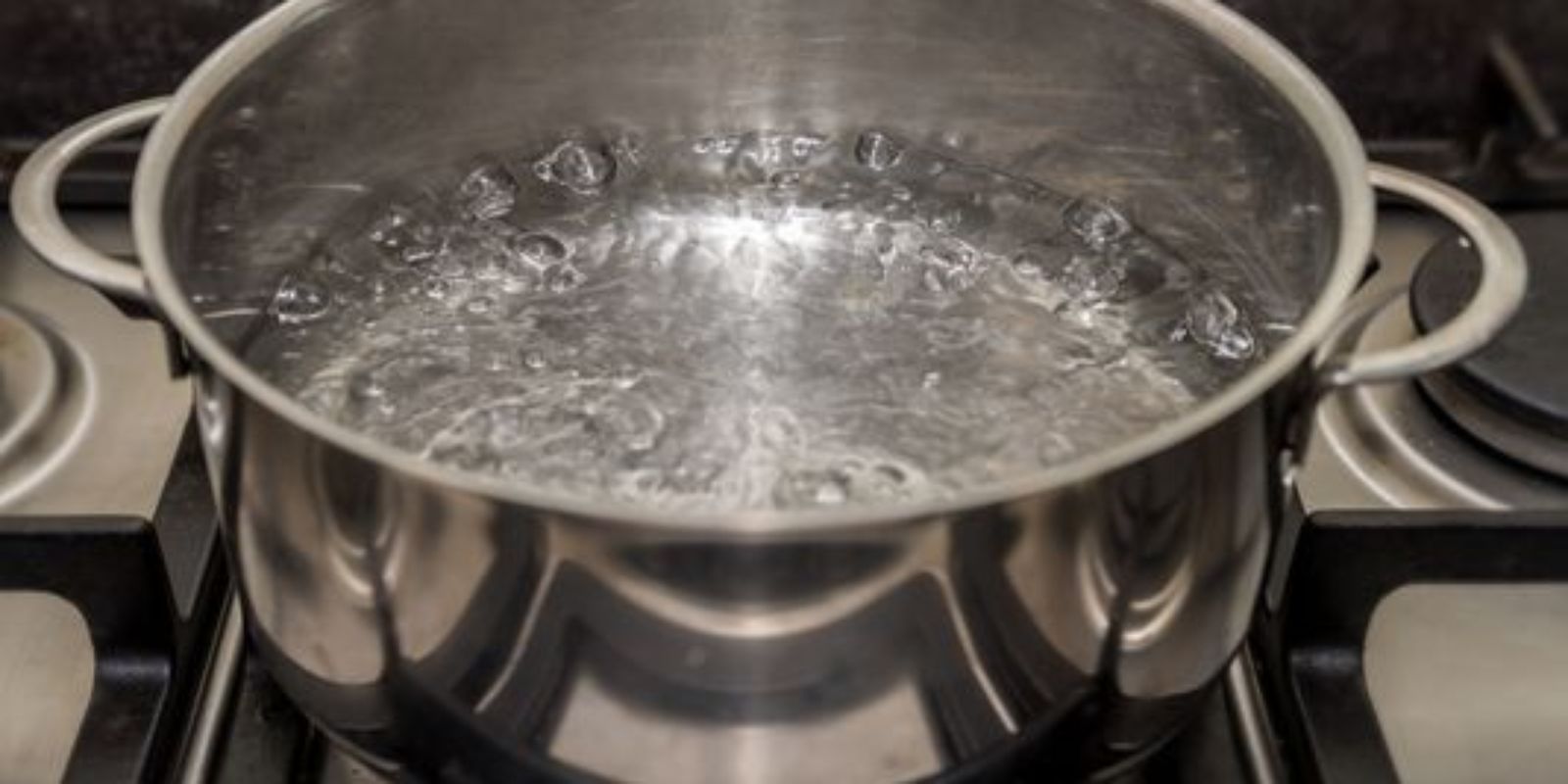 HOUSTON COUNTY – For the last several years, the Consolidated Water Supply Corporation (CWSC) has been engaged in one controversy after another. Following a change in leadership, the general consensus was matters would improve for the embattled corporation.

And while the current day-to-day operations seem to have progressed, it now appears some of the company’s alleged past transgressions are coming back to haunt the CWSC.

This letter was also posted on the CWSC website and signed by General Manager Amber Stelly.

In an e-mail from Kayleigh Lovvorn, a media relations specialist spokesperson in the OAG’s Communications Department, she confirmed two complaints against the CWSC had been received and were under review.

A Freedom of Information Act (FOIA) request was sent to both the OAG and CWSC. A certified letter received on March 8, from the law firm Davidson, Troilo, Ream and Garza – legal representatives of CWSC – confirmed the receipt of the FOIA request.

The correspondence, however, went on to state, “The information requested ‘affidavit(s), investigative reports’ are not existing documents in the custody of CWSC. CWSC is not required by the Public Information Act to create new information, to do legal research or to answer questions.”

On Friday, March 9 an email from the OAG was received detailing the complaints received.

According to the complaint: “For about 16 years I have been getting inflated water bills every time they work on the water lines that are upstream of my meter. When I talked to Ms. (Sherry) Reed about my latest bill ($132.19 instead of the normal $39.52 -\r\n$42.43) she said I could just pay what I normally pay and she would not charge a late fee for the balance.”

Reed is the former general manager of CWSC. She was terminated in March 2017.

“Every month I pay for that months’ charges but am billed for late charges,” the complaint stated. “My current bill is for $191.74 which includes $39.14 for water charges. Her excuse is that she can’t get a hold of the president. I went to a board meeting and told them about this and they just smirked and said they would discuss it later. After the meeting I was approached by some members and told that this is their standard practice. They string people along for a while then shut off their water until they pay up. I checked with the water meter mfg. about air going through the meter and counting it as water. They did not answer me. I checked the internet and found that all meters register air as water.”

The second complaint addressed secret meetings allegedly being held by the CWSC Board of Directors and violations of the Open Meetings Act.

The second complaint stated, “I have been talking to them since 2015, I am thru talking. They have ignored my written correspondence and when I talked to John Massingill, he always assured me he would handle it. I even sat in on the meeting where the corporation’s attorney gave the Board training on the OMA last year.”

John Massingill was the President of the Board of Directors for CWSC.

Another part of the complaint stated, “When I got to the office this afternoon at 5:30 p.m., Director Frank Wilson was at the office. I asked if there was a board meeting tonight, since I did not see it posted. Frank told me there was a board meeting and since they were discussing employees, it did not have to be posted. He assured me there would not be a problem with not having the meeting posted and there was no agenda other than discussing employees.”

While these two matters are under review by the OAG, the scope of the investigation by the attorney general is still unknown. A reliable source has speculated – but not confirmed – the investigation of CWSC involves mismanagement of 401 (k) retirement funds and kickbacks from service providers.