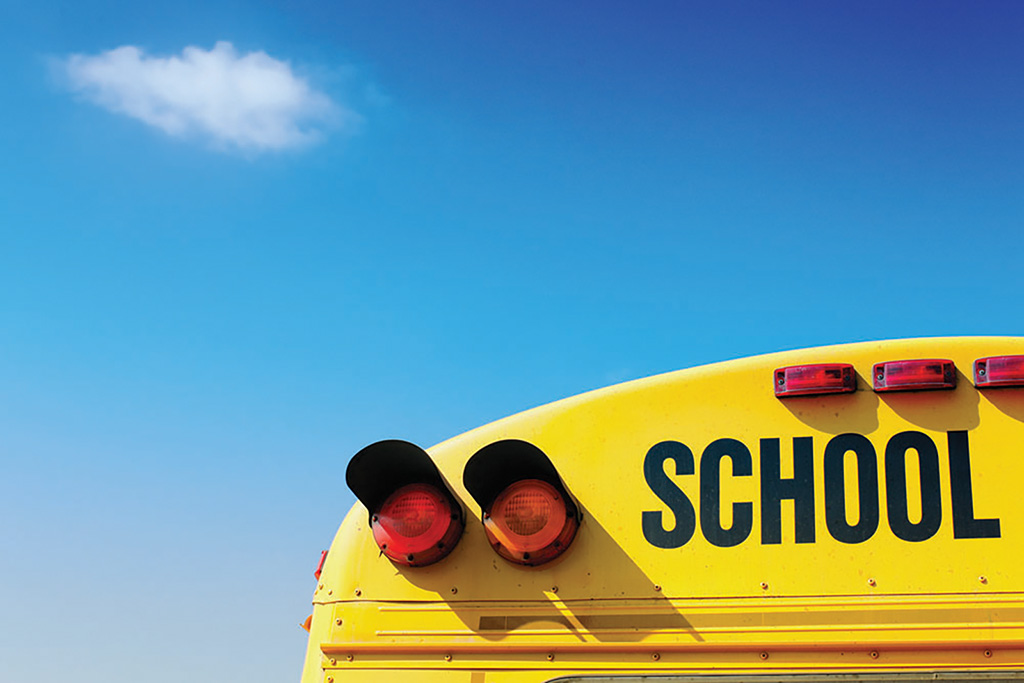 “Everybody gets bullied in school! Bullying is just a rite of passage!”

“Kids today need to toughen up and stop being wimps.”

Scan through the comments section of any online news article pertaining to the topic of bullying, and you’re likely to find several of this sort. Many people think bullying is no big deal, an ordinary part of life that everyone goes through and which requires no intervention simply because “they’re young; it’ll pass.”

Students who have lived through bullying in recent years, however, are well aware that the issue is not one that should be taken lightly.

“It makes me feel like they’re not exactly understanding the situation,” said former bullying victim Cassie Anderson (not her real name). “Everybody sometimes will get picked on, but I think bullying is another level of that.

“It makes people scared to come forward and talk about it, and it can keep escalating to where something really bad will happen,” she continued.

As Anderson pointed out, a common question asked when news breaks of a bullying victim self-harming, committing suicide, or taking other drastic measures is, “Why didn’t he/she tell someone?”

“Comments like that is exactly why people didn’t tell,” Anderson said.

A 2017 high school graduate, Anderson experienced bullying throughout much of her childhood.

“Honestly, it was kind of like an ongoing thing starting in, like, second grade, and it just kept going on throughout as I got older,” she said.

Anderson said the bullying escalated in severity during her year as an eighth-grade student.

“I’ve always dressed kind of alternatively,” she explained. “I would get a lot of people making fun of me for that.”

In addition to mocking her fashion choices, Anderson’s classmates would spread rumors around the school and to teachers that she was self-harming.

“So, it got a lot of the administration involved and stuff when it was all false,” she said.

The bullying took place on social media as well, with perpetrators “posting pictures about me that weren’t true,” Anderson added.

Upon reporting the abusive behavior to authority figures within the school, Anderson was assured it would be dealt with, but received little actual support.

“We had a section on our school website where you could report where you were being bullied, and it was supposed to be anonymous,” she explained. “But it never actually got addressed.

“I would bring it up to a teacher or assistant principal or something, and they would just say something along the lines of, ‘Oh, well, maybe you should do this different,’ or, ‘If you didn’t do the certain things you did, it would be a little bit different.”

Now a college freshman, Anderson remains affected by the bullying she endured.

“It’s made me more of a sheltered person,” she explained. “I don’t want to tell people certain things about me, because I’m scared of what they’re going to say.”

Anderson also believes, however, that she is now a stronger person having had such experiences.

“If I see somebody else going through the same thing, like my little sister, I can give her advice of what I did and try to help her out, because I didn’t have a person like that for me,” she said.

“I would say keep your head up and always be true to yourself, even if people don’t really accept who you are,” she said when asked to elaborate on what advice she offers other bullied teenagers. “The only person that matters in the end is you.

“As long as you’re confident in yourself and stick by your beliefs and what you do, then it’s all just going to work out,” she finished.

This article is the first in a multi-part series examining bullying in today’s schools. Check out future editions of ‘The Messenger’ for more on the topic.

If you or someone you know is a victim of bullying, visit www.stopbullying.gov for further advice and resources.