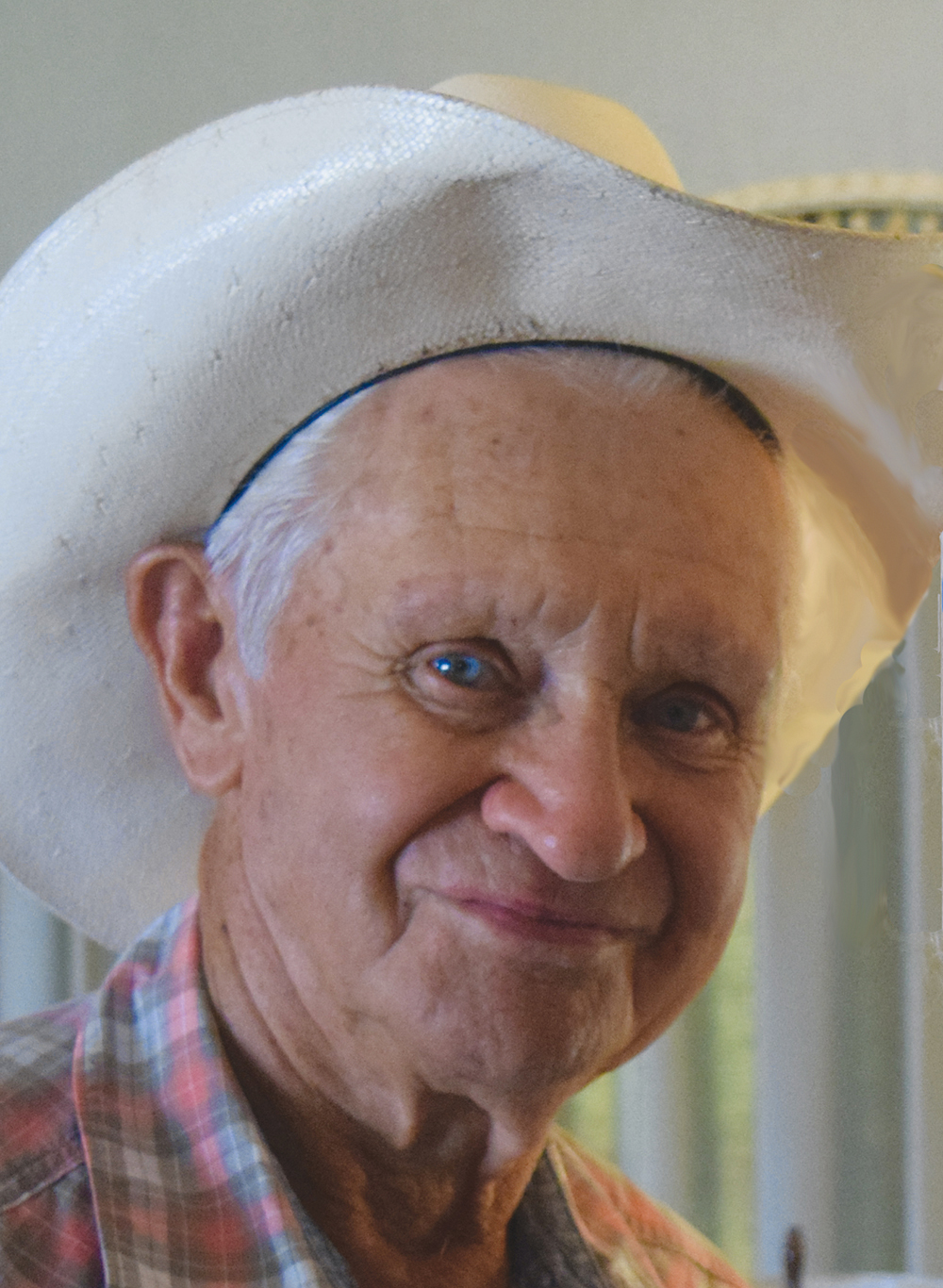 GRAPELAND – On Saturday, Jan. 6, the world of bluegrass music in general and Houston County/Grapeland specifically, lost a true icon with the passing of Floyd Oliver Salmon, 84.

Floyd was a man of action and served in the United States Army when he was younger. He put the work ethic and discipline, learned from the military, to work after he left the service as he worked in the construction, billboard and house-moving fields.

Every town has its elders. The men and women who seem to keep things going in good times or bad, through sheer determination and love for their community. We throw around phrases like “icon,” “community leader” and “community stalwart.” All of these phrases and more apply to Floyd Salmon.

If you spent any time in Grapeland, you have a memory of seeing a house or other building lumbering down US 287 with a man on the roof, lifting wires that hung a tad too low for his building to pass beneath. That man was Floyd Salmon. If you were behind him, he shrugged his shoulders, waved and smiled that smile.

Who had a summer growing up that didn’t involve Salmon Lake Park? Be it swimming in the lake, getting a cold drink from the store or sneaking a kiss by the bridge, everyone in our part of the world has a Salmon Lake memory that makes them smile.

Floyd supported every city, civic or school function, fundraiser or activity, because he supported Grapeland with a fierce love and determination that was not to be denied.

For example, during a 2016 interview with The Messenger to celebrate the 40th Anniversary of the Labor Day Bluegrass Festival, Floyd Salmon remarked one of his first goals, as he was trying to get the festival up and running, was to sell 100 dozen eggs.

“The Jaycees had just formed (in the mid-1970s) a thing here,” Salmon remembered. “They were looking for something to do. They were eating this up, especially when we said they could make a lot of money out of it. They asked my dad (Jake), ‘How much food do you think they’ll need?’”

Floyd said he and his dad went to a meeting with the Jaycees where his dad told them“… there were liable to be 10,000 people here. They (the Jaycees) all kind of looked at each other and got to figuring. I remember they bought one hundred dozen eggs.”

On the way back home, Floyd said he asked his dad “… if he really thought there might be 10,000 people out here. He looked at me, laughed a little and said there won’t be.  We had the first one (bluegrass festival) and there weren’t 200 people that showed up.”

“They (Jaycees) sold eggs all over town and to each other,” he chuckled. “That was one of my goals….not to be satisfied until we sold one hundred dozen eggs. Now, we did sell over 80 dozen one year.”

As the conversation continued, Floyd was asked what the most enjoyable aspect of the Bluegrass Festival was.

He replied, “Meeting the people. They were and still are some of the best people in the world.  Really, it was the friends we made that makes it all worth it.”

As with everything that Floyd set his mind to do, with his beloved wife of 63 years, Fannie, by his side, he reached and surpassed his goals by miles.

Friends are cordially invited to a visitation with the family from 5 p.m. until 7 p.m. on Friday, Jan. 12 at the Sunshine Inn at Salmon Lake Park.

Funeral services will be conducted at 2 p.m. on Saturday, Jan. 13, also at the Sunshine Inn. Brother Mike Powell will be officiating.  The interment will follow in Guiceland Cemetery in Grapeland.