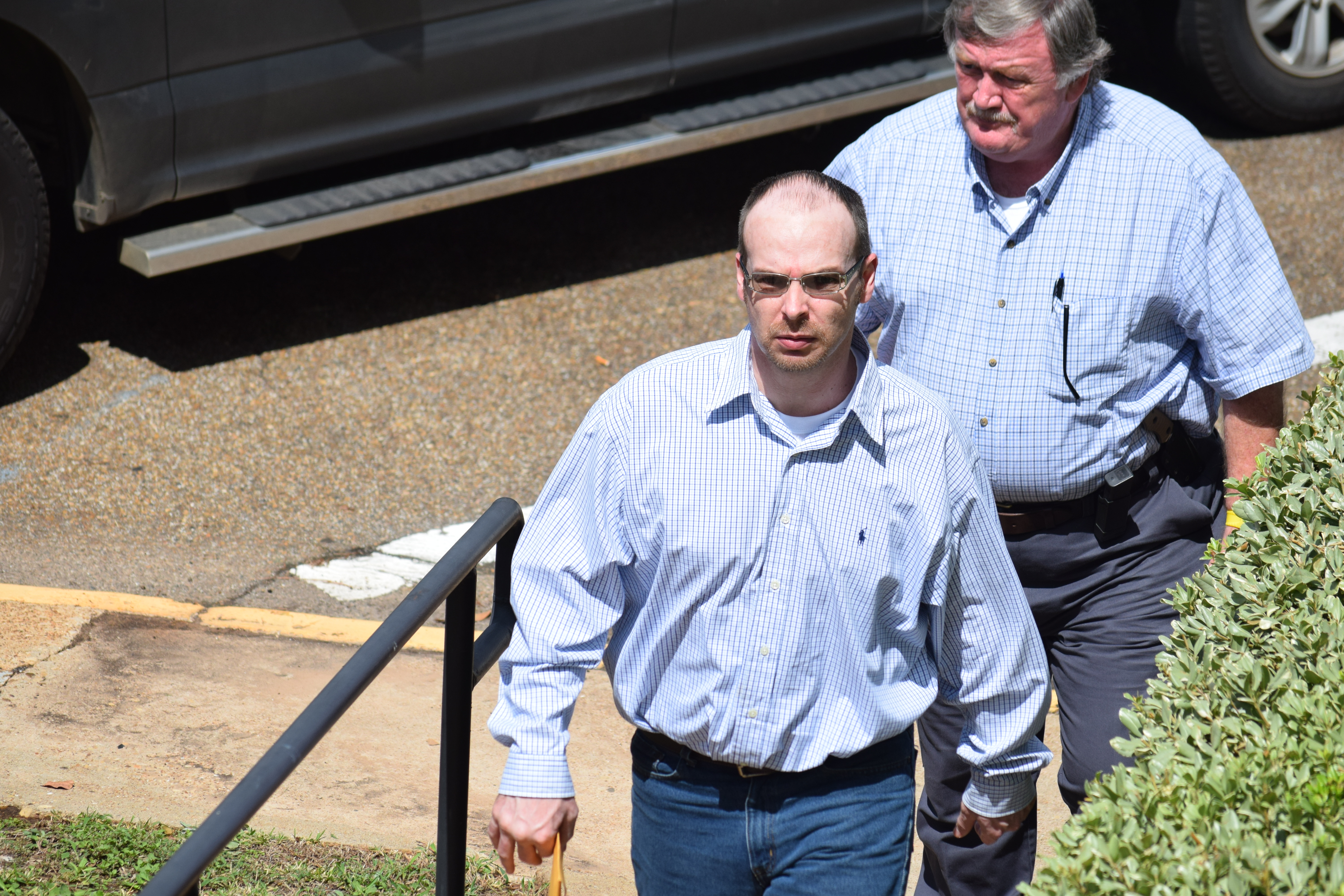 HOUSTON COUNTY – On Monday, Sept. 25, a Houston County jury needed less than 35 minutes to find James Eddie Henderson, 37, guilty on one count of aggravated kidnapping which is directly linked to the death of Vanessa Melson. 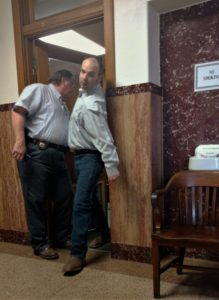 At the conclusion of the legal proceedings, Houston County D.A. Donna Kaspar issued a press release on the matter.

In part, the media statement read, “I hope that this verdict brings some closure to Vanessa’s family. I feel such deep sympathy for them. This verdict, unfortunately, can’t undo what has been done.”

“I commend the jury for making the hard decision in this case and assessing this punishment,” the D.A. Continued. “It is rarely easy to give out a sentence that will affect someone for such a great portion of their life, but in this case it was warranted.

After the jury handed down a 99-year sentence in the Texas Department of Criminal Justice Institutional Division to Henderson, three of those closest to Ms. Melson took the opportunity afforded them in open court to provide a victim’s impact statement.

District Judge Pam Foster Fletcher, the trial’s presiding judge, explained the law allowed for a victim of a crime – or if the victim is deceased – for family members or friends to give a victim’s impact statement to the person found guilty of the crime.

The first person to speak was Sarah Hall, a friend of the Melson family. Hall said she would speak on behalf of Brandy Mosley, Vanessa’s sister who tragically drowned earlier this year.

Hall said Brandy Mosley had composed a statement shortly after her sister’s body had been found in the summer of 2015.

“To everyone else, this is just the story of the week. As for us, Vanessa’s family and friends, this is a devastating part of our lives. After everyone else has moved onto the next major thing, we will still be here grieving the loss of someone very special and very important,” Hall said.

“To some,” Hall continued, “you may be just a body found in a shallow grave. To me you are my little sister and to those who know you, you are Nessa.” 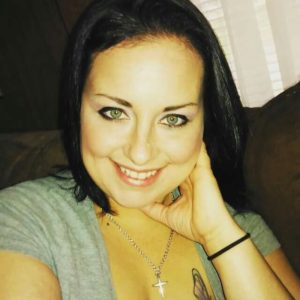 Fighting back tears of sadness and anger, she said, “You said you barely knew Vanessa. But that wasn’t true. You had known her since she was a kid. Why did y’all do this to her?”

“Vanessa was more than my best friend, she was like my sister. We will never get to see her again, or smile or hear her laugh,” Crozier said.

“You may have taken her life away, but you did not take away her legacy,” Crozier furthered. “Because I am who I am, I forgive you. You showed no compassion to her, whatsoever. I just pray that God shows you the same compassion that you showed Vanessa, which is none.”

Two of the jurors – who both requested anonymity – also commented on the proceedings once they had been released from jury service.

“It’s a very tragic situation. I think the hard work of the investigators really made our decision in this case easier.” the first juror said.

“It was difficult to know what the actual truth was with all the changing testimony,” the second juror said. “However, what did it for me was when he (Henderson) texted (Robert David) Mobley, told him to bring Vanessa back and he would take care of it.” 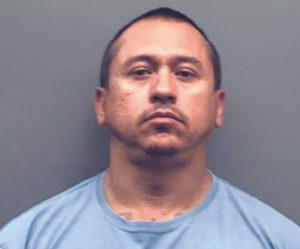 Robert Mobley Jr. had previously been found guilty of the same offense and is set to be sentenced by Judge Pam Foster Fletcher on Thursday, Sept. 28.

“The fact that he (Henderson) brought him water and lamps so he could see, that pretty much sealed the deal. To me, that proved beyond a reasonable doubt that he was a partner with Mobley,” the second juror said.

“Henderson’s testimony corroborated the facts involved in the case. But, the facts were pointing at his involvement. It was just like tying a noose around his own neck,” the first juror commented. “The more he talked (in the initial stages of the investigation) – he never sought a lawyer. He just wanted to speak with somebody but that did more damage than if he had not said a single word.”

“It’s a tragic thing, but I think justice was served today,” the first juror said.