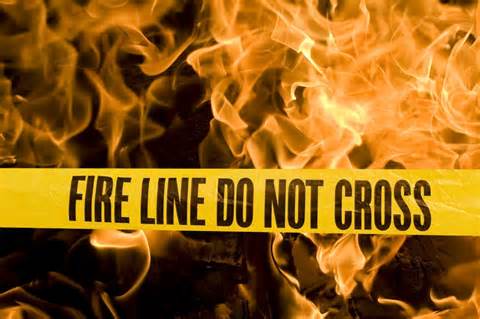 ANDERSON COUNTY – Two separate house fires on Jan. 5 in Anderson County resulted in the death of one person and the loss of two homes.

According to information provided by the Anderson County Sheriff’s Office, five Volunteer Fire Departments – 84 East, Bradford, Elmwood, Montalba, Frankston and Neches – were dispatched to an address in the 400 block of ACR 4365 in reference to a house fire.

“The fire unfortunately resulted in the death of an 80-year-old female that was unable to escape the fire.  Anderson County Investigators as well as the State Fire Marshall are investigating the cause of the fire and the death of the woman,” Taylor stated.

The investigation is ongoing. While the Red Cross has been notified to assist the family, the identity of the victim has not been released as of press time.

Less than an hour later, a second house fire on the other side of the county was reported.

“At approximately 3:20 p.m., VFD’s from 84 East, Elkhart, Slocum and Southside along with deputies were dispatched to a house fire in the 200 block of ACR 380. Fortunately, no one was seriously injured in this house fire. The cause of the fire appears to be from hot embers that blew to the house from a burn barrel outside,” Taylor reported.

The Red Cross was also notified to assist this family.