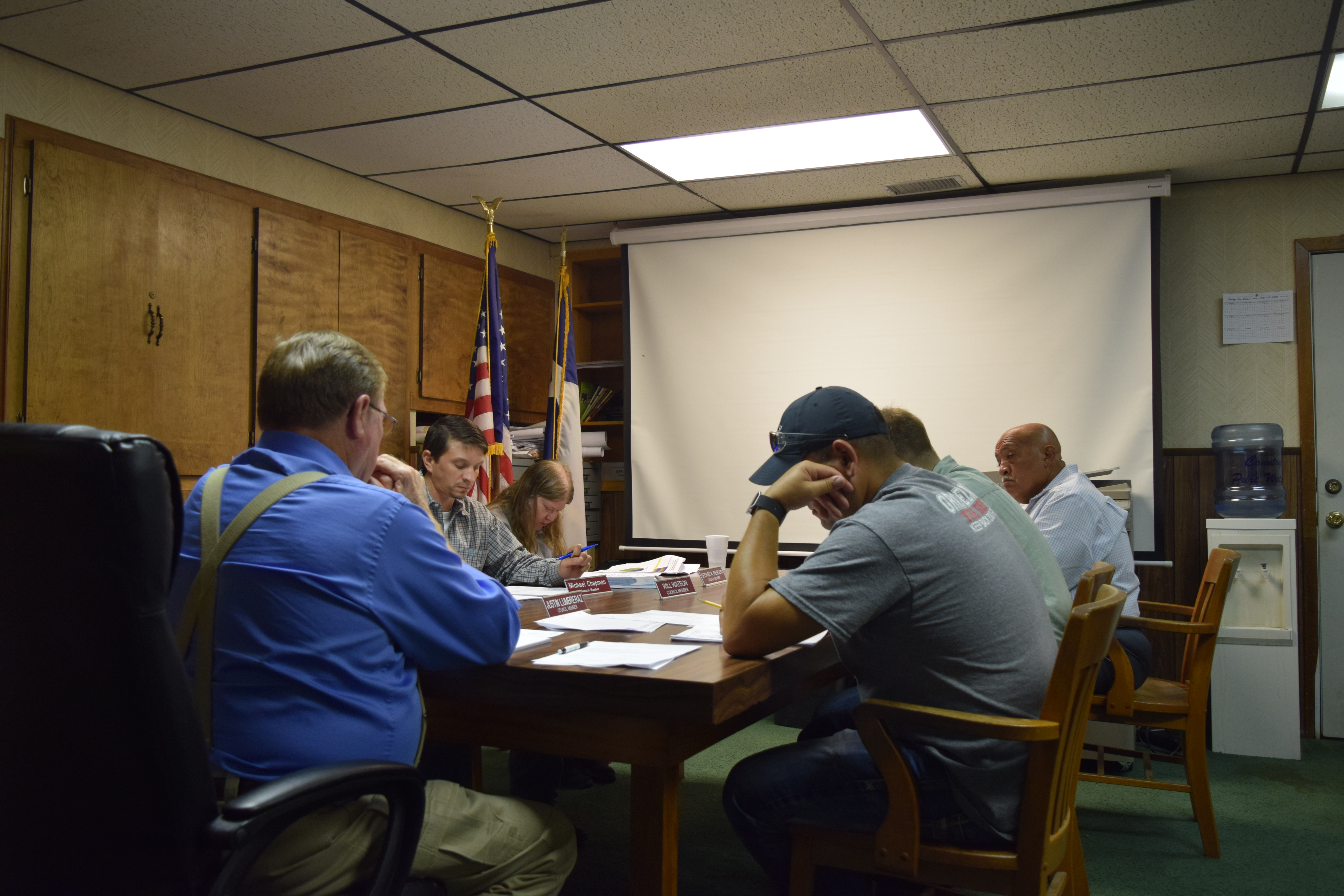 GRAPELAND – The Grapeland City Council approved a proposed tax rate of $0.610526 for fiscal year 2018 during a council meeting held on Tuesday, Aug. 8.

“This is exactly the same as it was last year,” Mayor Balis Dailey said when the issue was addressed by the council.

Dailey extended his thanks to the council for the job they did in preparing the budget and added “… this is a miracle to be able to keep our taxes the way they are. You know the county has raised their tax rate, Crockett has raised their tax rate and the school district has a big tax raise. I think we are probably the only entity that didn’t raise their rates.”