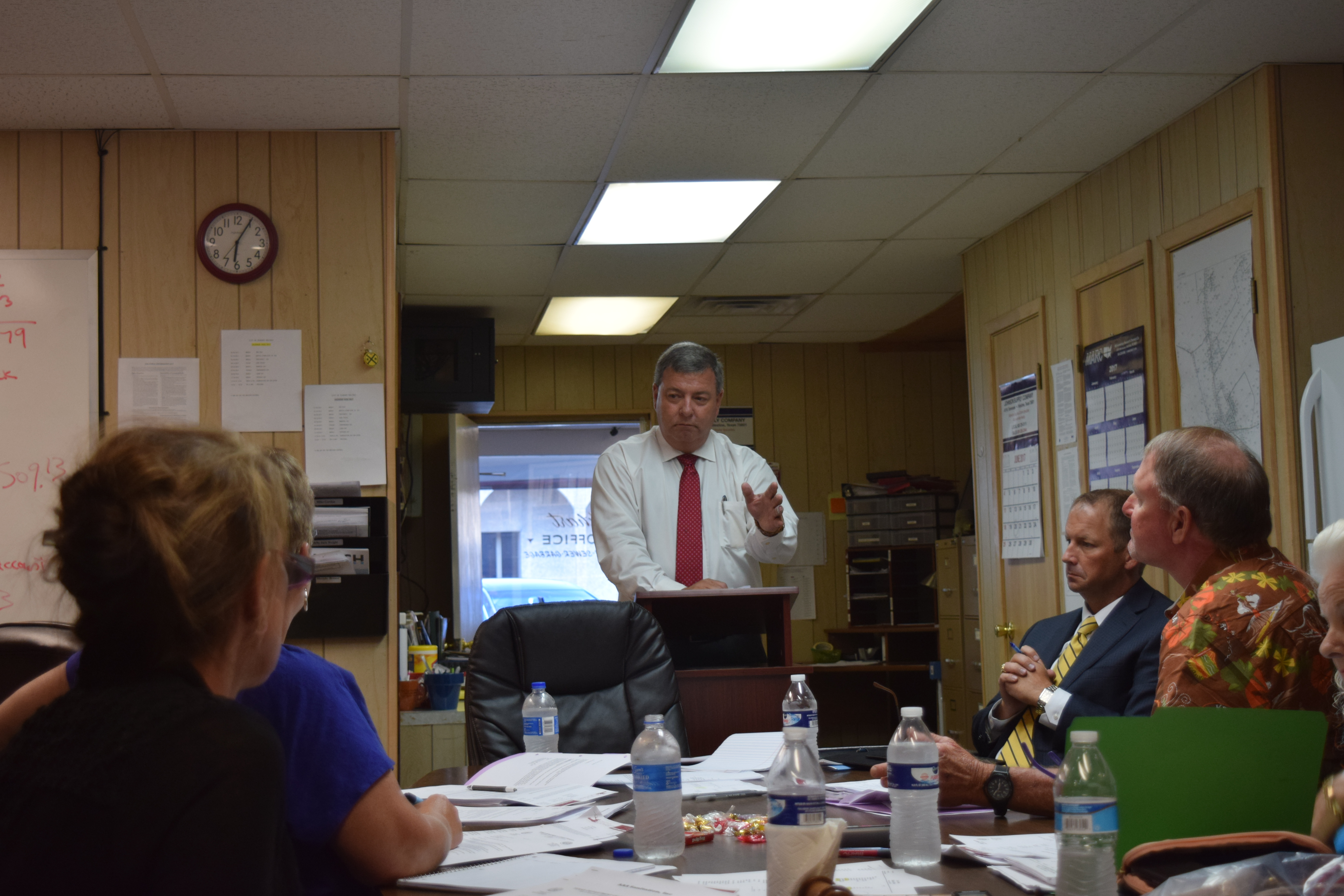 ELKHART – The emergency sirens put in place by the city of Elkhart several years ago have been a hot topic of conversation in the last few Elkhart City Council meetings and the sirens were back on the agenda during the Tuesday, July 18 council session.

Elkhart Mayor Mike Gordon reported he and Mayor Pro-Tem Billy Jack Wright had attended a July 7 meeting with Texas Department of Emergency Management (TDEM) and Anderson County officials in regard to the emergency warning devices.

“We came to the conclusion that the county should run the sirens through the Anderson County Sheriff’s dispatcher. That may have changed but not as far as I know,” the mayor said.

Gordon asked Anderson County Judge Robert Johnston – present at the July 7 TDEM meeting as well as the Tuesday city council meeting – if he had any updates on the emergency alert system.

“I can bring this before the (commissioners) court if you want me to ask them. It will be strictly up to the court if they want to do it,” the county judge said. “I file my agenda by Friday and I can have it on there, if that’s what you want.”

“They (ACSO dispatch) call us out. The VFD has not offered to activate the siren system, but before we lose it and do not have one, we would probably help out, but it’s not something we want to do,” McCoy said.

Johnston said Anderson County would never have applied for the grant received to fund the alert system had the city of Elkhart not requested the county’s assistance in securing the sirens.

“Aside from that, I’ll take it to the court, explain it to the court and they can make the decision. The interlocal agreement, I assume you have a copy of that is for y’all to command and operate the sirens,” he said.

After approximately 40 minutes of discussion, the city council voted to request the county judge to bring the matter before the Anderson County Commissioners Court to request the ACSO to assume responsibility for the activation of the siren system in Elkhart.

Following a presentation from Rosemary Biel with the Keep Elkhart Beautiful organization, the council heard from Carl Hallmark regarding the benefits of an emergency services district (ESD) for Elkhart and the surrounding communities.

“I wanted to give some information out to the city council about emergency services districts and how they can benefit Elkhart, the volunteer fire department and emergency medical services,” he said.

According to the Texas Department of Agriculture ESDs Operating Guide, “ESDs are political subdivisions established by local voters for the purpose of raising money through ad valorem taxes on all real property located within the district. Some ESDs use sales taxes to help fund the district. The ad valorem and sales taxes support ESD services designed to protect life through the provision of emergency rescue and ambulance services. ESDs also protect property from fire through fire services.”

Hallmark said the first step involves circulating a petition to receive a last 100 signatures of registered voters who own taxable property in the proposed district. Once the required signatures are received, the petition is delivered to the county judge who is responsible for filing the petition for election with the county clerk. The county clerk verifies the signatures on the petition and then the commissioners court, at their next meeting, selects the date, time and place for a public hearing to consider the creation of the ESD.

Tax-wise, Hallmark said the amount would be 10 cents (maximum) per $100 of property valuation.

“For a baseline, if you have $100,000 in property, you would pay an extra $100 per year. The monies received are used to help fund the VFDs, ambulance services and things of that nature. It also spreads the wealth where everyone pays their fair share,” he said.

The ESD matter was for discussion purposes only and no action was taken on the matter.

As the meeting continued, City Attorney Blake Armstrong addressed the council about the adoption of a health and safety code.

The city attorney explained because the city was a type A, all the powers are derived from state law.

“We can enforce the health and safety code along with various aspects of it, without ever formally having to adopt it,” Armstrong said.

Instead of piecing out portions of state law, Armstrong recommended establishing a strong, comprehensive nuisance abatement ordinance and added he believed the city already had one.

Following a lengthy discussion on various aspects which council members felt should be addressed under the ordinances, a motion was made for Armstrong to review the nuisance abatement ordinances. The motion passed by a 4-0 margin. 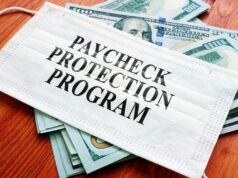 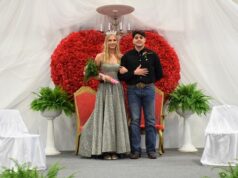