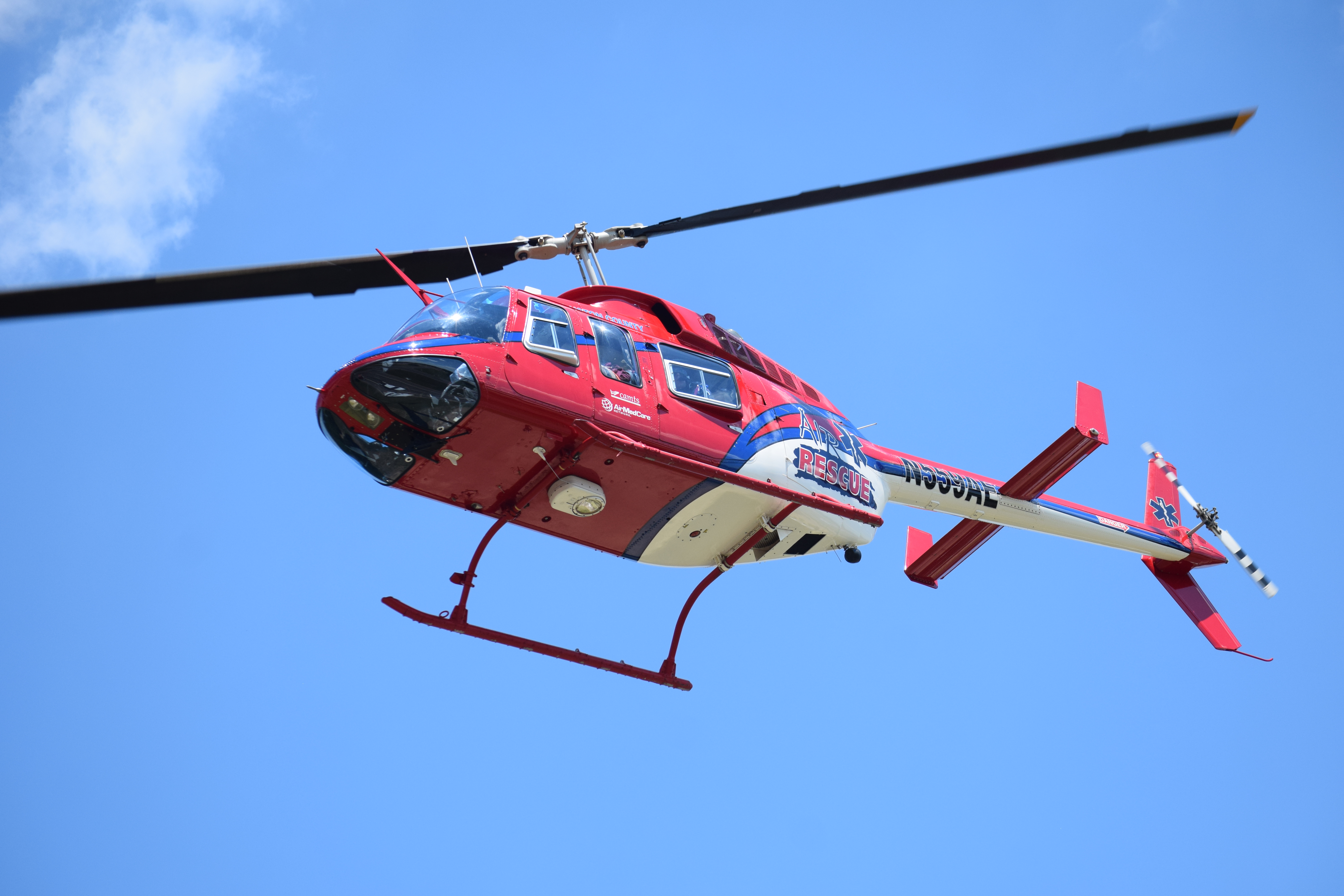 HOUSTON COUNTY – While the future of Timberlands Healthcare looks bleak, emergency medical services (EMS) providers have indicated they will continue to serve Houston County during times of crisis, regardless of the hospital situation.

After the news of Little River Healthcare (LRH) ending its affiliation with Timberlands Healthcare came to light last week, one of the many questions voiced by Houston County residents concerned what would happen in the event of an emergency.

Until this Friday, June 30, LRH will be the managing organization for Timberlands Healthcare in Crockett. What will happen after that date, however, is still unknown.

Leslie Coleman, the Public Relations Coordinator for Lifeguard Ambulance Service, which operates Houston County EMS, said the company was aware of the situation with Timberlands and LRH. 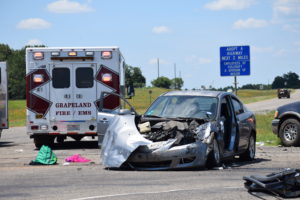 “We know just as much as the community does right now. We understand there is a lot of uncertainty, but we plan to stay in close contact with the county. We remain committed to serving the citizens of Houston County, during this time,” she said.

“If a replacement does not come in, under our medical protocols and under the guidance of our medical director, we will transport patients to whatever is the closest, most appropriate facility,” Coleman said.

She said the decision of where to transport a patient in need of emergency care would be based on the condition of the patient, the initial diagnosis and where the patient is located within the county.

“We learned about this (the Timberlands – LRH split) at the same time everyone else did,” she added.

The air ambulance service, Houston County Air Rescue, was also contacted about their status in relation to the likely closure of Timberlands.

“We will remain where we are. Our lease, as far as the property is concerned, is with the (Houston County) hospital district. We will be there,” she said.

“We’re pretty blessed here. We could go to Palestine just as easy as going to Crockett. It was usually the patient’s preference. If it was critical, we would go to Crockett, but it’s not but five or six miles farther to Palestine, depending on where you are,” Dickey said.

“As far as we go, we’re not going to be hampered. We still have the Palestine route,” he said. 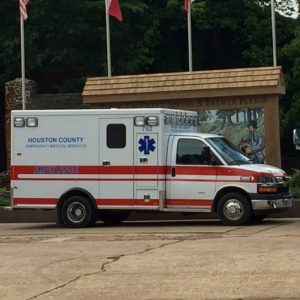 Following a Houston County Commissioners Court meeting held on Tuesday, June 27, County Judge Jim Lovell was asked if the county had formulated any plans in regard to the hospital.

’t have anything planned. We will have to see what happens at the HCHD meeting tonight. Everything is riding on them. There is nothing encouraging, unless something comes out of that meeting,” he said.

“I don’t think we will see them (the HCHD) take on the (hospital operations),” Lovell said. “They ran it for a little while before LRH got here, but it may have depleted their financial reserves. I haven’t seen their finances. Some questions will probably be answered tonight, I hope.”

“We have to have emergency services here. We haven’t even addressed that (the hospital) at this time. I’m not sure we’re going to do, until we see what happens when the axe finally drops. Lifeguard has assured us they will be here. They are not going anywhere,” Lovell said.

All Hail The Queen!
Texas Unemployment Falls Below 10 Percent
Comptroller to Send May Sales Tax Allocations to Cities and Counties