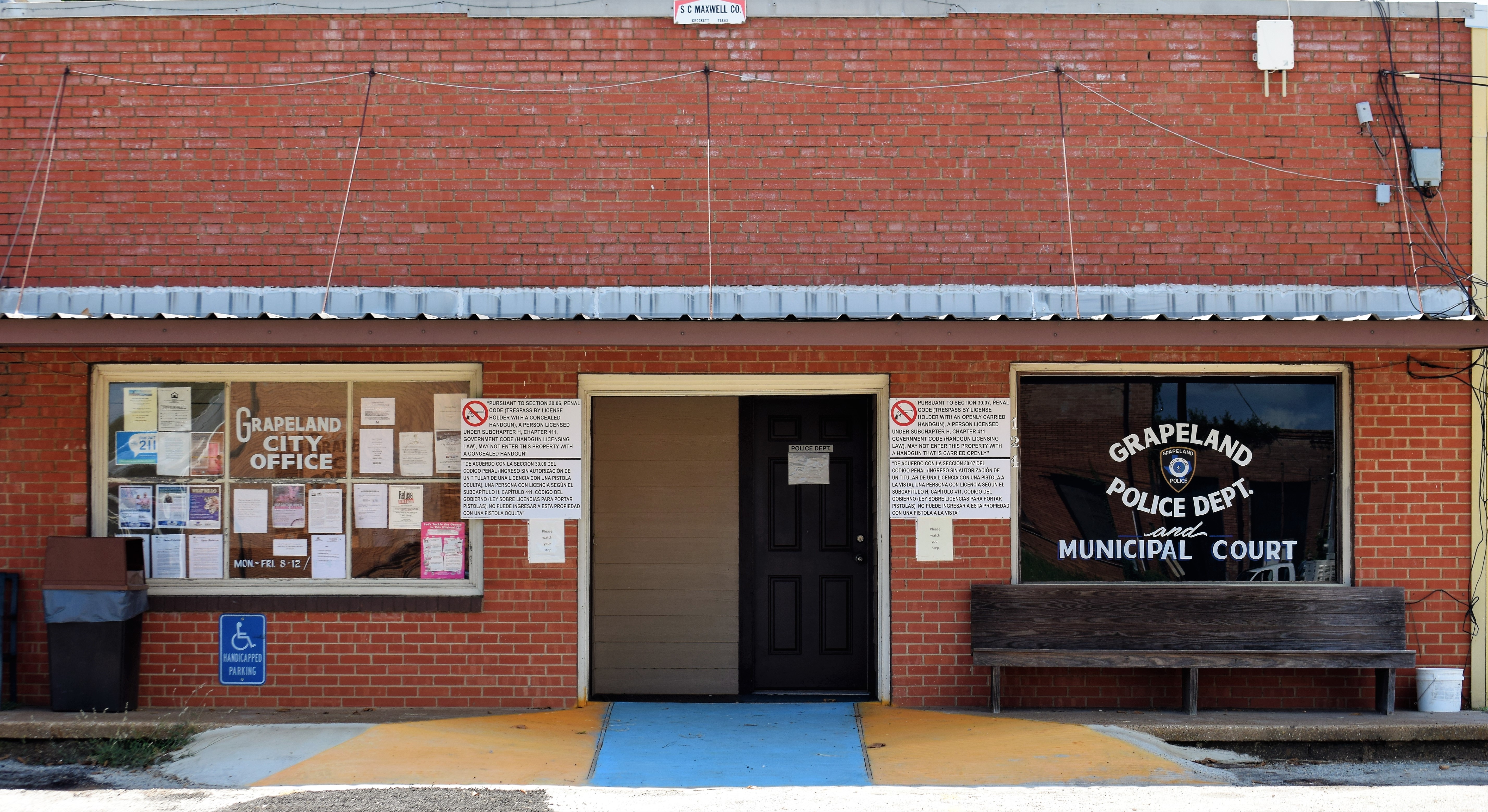 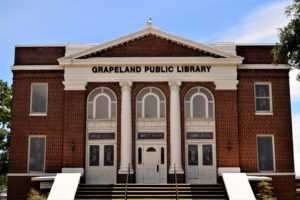 As a result, the Grapeland City Council approved a bare-bones balanced budget for FY 2017-18 on Thursday, June 15 by a vote of 4-1.

Dailey explained how the budget was balanced.

“The budget comes from the (city) departments based on what they need,” the mayor said.

He gave several examples of how the departments requested new equipment or vehicles to better accomplish the day-to-day operations of the city, but because of the financial shortfalls, Dailey said the council was forced to say no to the requests.

“The department heads present it to me and I give the entire budget to the council. I do not change anything that they have (requested). They look at that and start working from that position,” Dailey said.  “Then, they start cutting and say we can’t do this or we can’t do that until they get down to what is essential. When we get down to what is essential, then we will call the department heads in and they get to try and support their case. After that we have to make the serious decisions and those are the ones the department heads are not going to like.”

Dailey said after several items had been removed from the budget, the city still faced a shortfall of approximately $98,000. 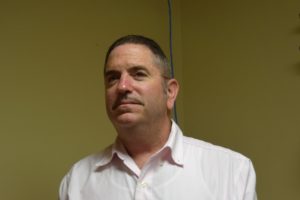 Even though all departments were affected, the budget axe fell hardest on two areas in particular. Funding for the salary of Grapeland Police Chief Don Myers as well as funding for the Grapeland Public Library were severed from the budget.

While the library’s funding by the city was cut, Dailey said a line item for the GPL would remain

in the budget. The monies, however, would be collected on a voluntary basis to help fund the institution so that it could maintain its accreditation status and continue to operate.

“The end line is this cost us an employee and we had to reduce everything down to the bare minimum. That’s where we are. We have a balanced budget and that keeps us fiscally sound,” he said.

The mayor said cutting the police chief’s position was not an easy decision for the council to make.

“I want to tell you that he (Myers) is one of the best people we have ever had. The only reason (he will not continue) is that we didn’t have the money to pay his salary. This man will have the highest recommendation from me and I am grieved that we have to lose him. I hate the insinuation that we are trying to hide something, because we’re not. I have great respect for him,” Dailey said.

While the numbers had not been finalized by the Houston County Appraisal District, the anticipated tax rate needed to fund the approved budget would be between 0.609987 and 0.61, Dailey said.

He said the estimated values received from the Houston County Appraisal District (HCAD) showed the property valued at a taxable amount estimated at $36,399,822.

“That estimate will be refined and we will have the final number in July, but we are required to have a budget on July 1,” he said. 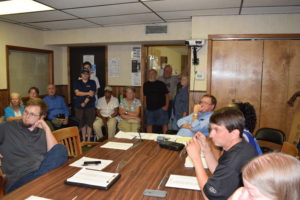 iley added the city has an approximate delinquency of 13 percent in the collection of taxes and with that factored into the budget, the tax rate necessary to fund the 2017-2018 budget would be approximately .61 cents per $100 of property valuation.

Declining revenue collected from sales tax also has been an issue for the city. Year to date figures from the Texas Comptroller’s Office show Grapeland received $108,801.47 at this time in 2016 but had only received $96,901.90 so far in 2017, indicative of a 10.93 percent decrease.

Utility rates, along with other fees, were increasing while several pieces of equipment owned by the city needed to be repaired or replaced, according to Dailey. Contracts had been renegotiated and the city’s debt obligation had been re-financed in an attempt to save the city money, the mayor asserted.

“Our gains are small compared to cost of our needs,” he said.

The tax rate needed to fund the budget will be discussed during future meetings of the council.

The next regularly scheduled meeting of the Grapeland City Council is slated for July 11.