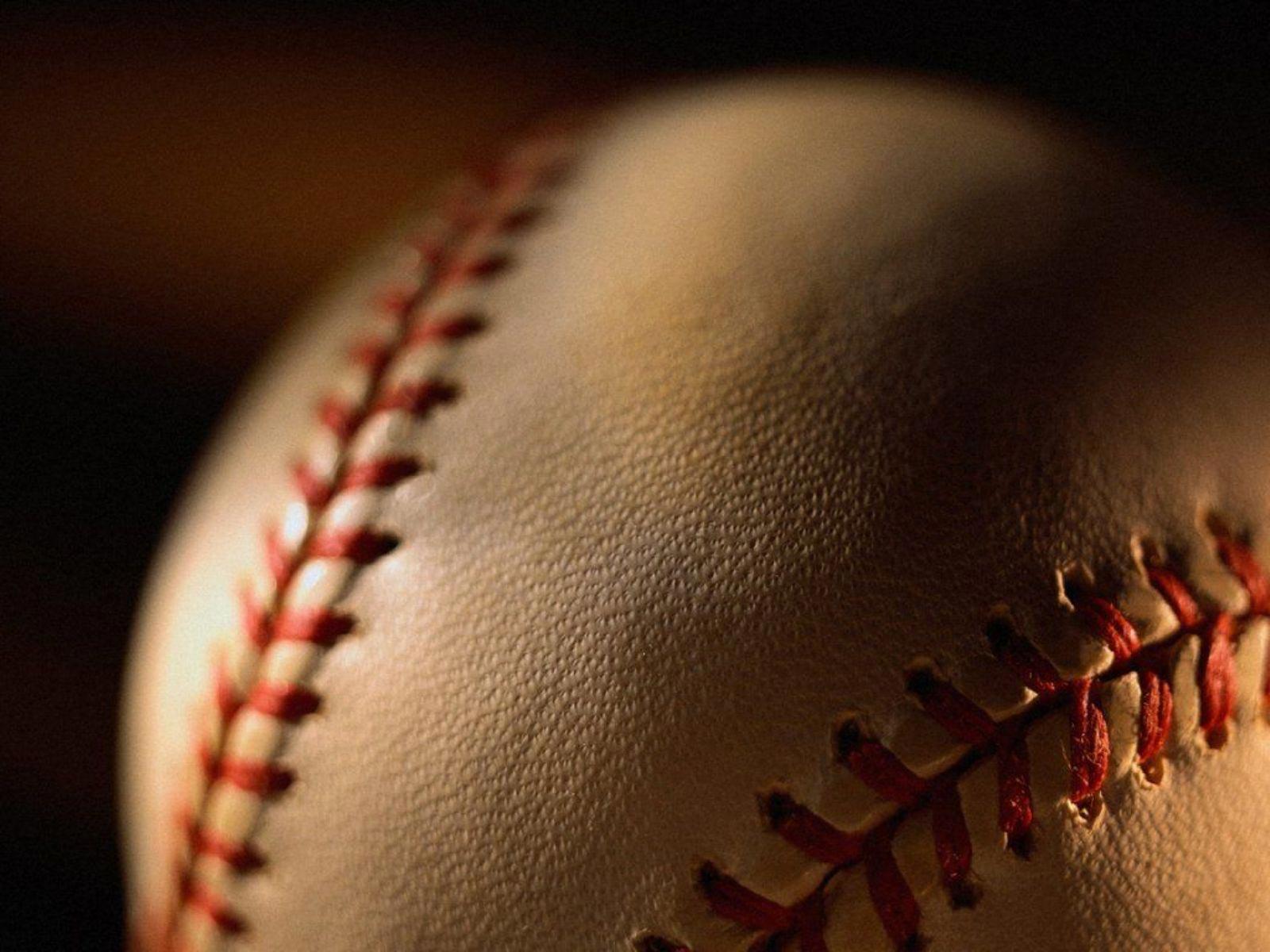 EAST TEXAS – As the 2016-2017 UIL baseball season draws to a close, several of the area All-District teams are beginning to filter in.

One of the districts which has released the postseason awards is District 21-3A which is comprised of: the Anderson-Shiro Owls; the Coldspring-Oakhurst Trojans; the Crockett Bulldogs; the Hempstead Bobcats; the New Waverly Bulldogs; the Onalaska Wildcats; and the Trinity Tigers.

At the Superlative level, Josh Mancuso from Anderson-Shiro was named as the district’s Most Valuable Player.

The Newcomer of the Year was Jaden Jackson from Hempstead.

The Co-coaches of the Year were Danny Freeman from Onalaska and Robert Wisnoski from Anderson-Shiro.

The MVP at the catcher’s position was Blake Chodrick from New Waverly.

The MVP at the pitcher’s position was J. P. O’Neal from Crockett.

The Utility MVP was Ethan Black from Onalaska.

Catchers – Will Cardenas of Onalaska and Bret Carter of Coldspring-Oakhurst.