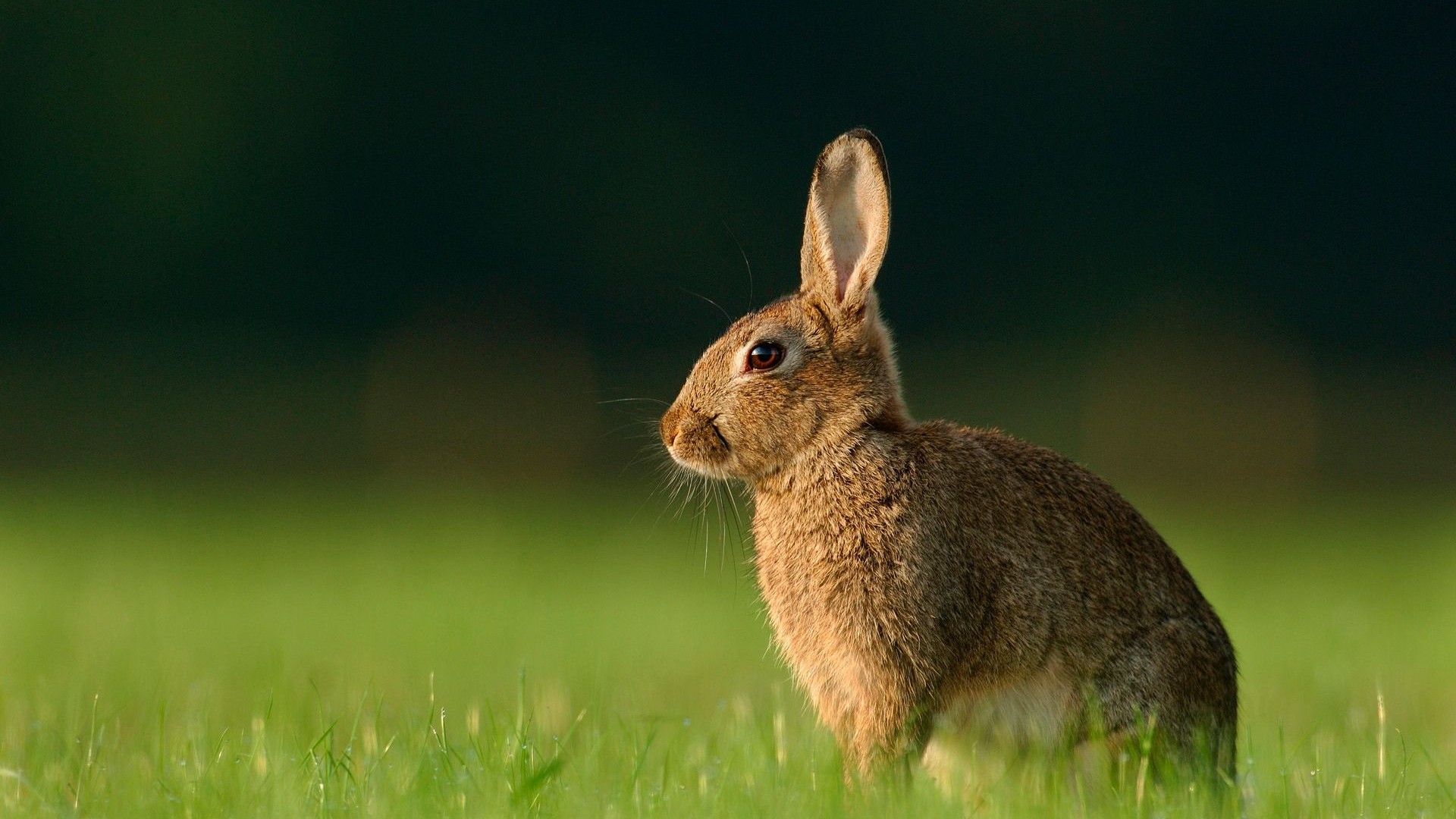 GRAPELAND – This Sunday marks the celebration of Easter. Easter (with Christmas a close second) is the most sacred celebration in the Christian religion. The resurrection of Jesus Christ, after he died on the cross for the sins of humanity, is the very rock upon which Christianity is built.

Easter celebrates the death and resurrection of Christ which took place in the spring time. This paralleled many ancient celebrations of the renewal of spring. As Christianity began to spread, the spiritual focus of these ancient rites of spring shifted from the deities of the past to Christ and the message of Christianity. However, many secular aspects of the pagan celebration remained intact. So how did a rabbit get involved?

The goddess, Eastre, was worshipped by the Anglo-Saxons. Ancient folklore indicated she was said to have entertained children by turning birds into hares. The hares would then lay colored eggs much to the delight of the children. The story goes on to say even after they were changed, the hares were still birds at heart and continued to lay eggs and build nests.

Before Christianity, Eastre was seen as the goddess of dawn, spring and fertility. She represented renewal and rebirth and eggs and hares were sacred to her. Rabbits/hares were (and still are) viewed as some of the most fertile animals known to man. They served as symbols of the new life during the spring season.

There is a difference between the hare and the rabbit. Hares are generally larger, and have longer hind legs and longer ears than rabbits. When hares are born, they have a full coat of fur and their eyes are open. Rabbits, on the other hand, are more compact. Their young are born hairless and blind.

Rabbits and hares both molt and then grow new hair. This happens in both the spring and in the fall. A rabbit’s brown summer fur is replaced with fur that is greyer. Hares, especially those living in cold, snowy regions, turn white in the winter. But, because there are more rabbits than hares, the Eastre hare morphed into the Easter rabbit

When the Anglo-Saxons were converted to Christianity, the festival of Eastre was combined with the Christian memorial of Jesus’ resurrection from the dead and given the name Easter. Some of the pagan practices which were carried over in this combination of the two celebrations included the rabbit and the egg. 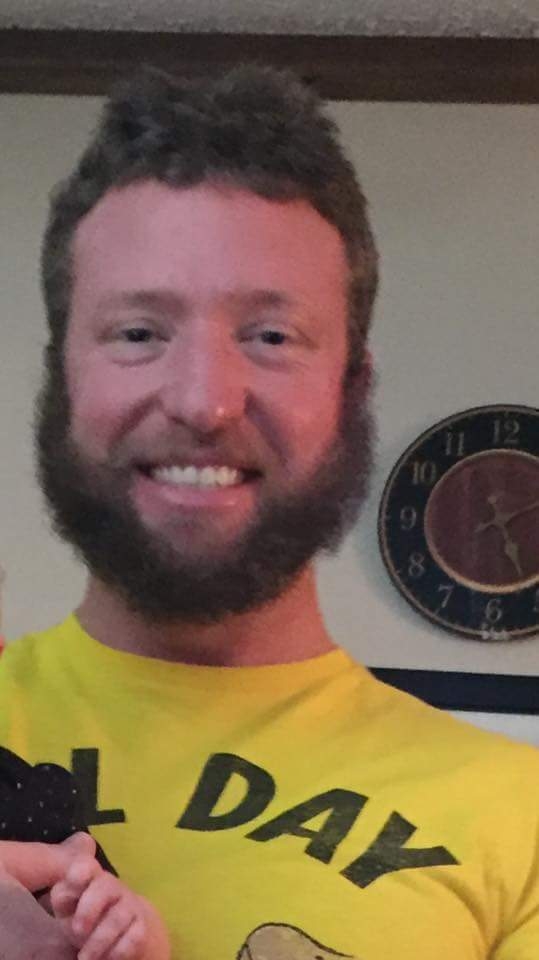 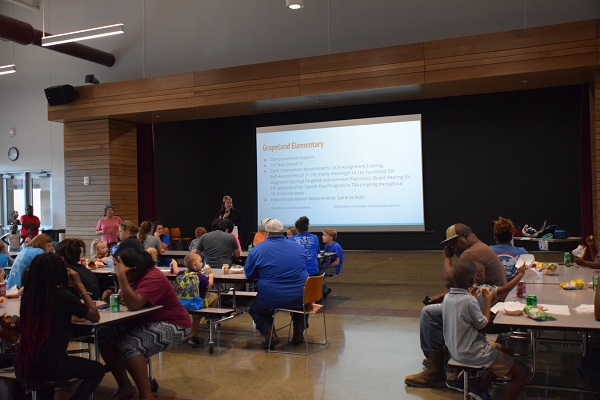 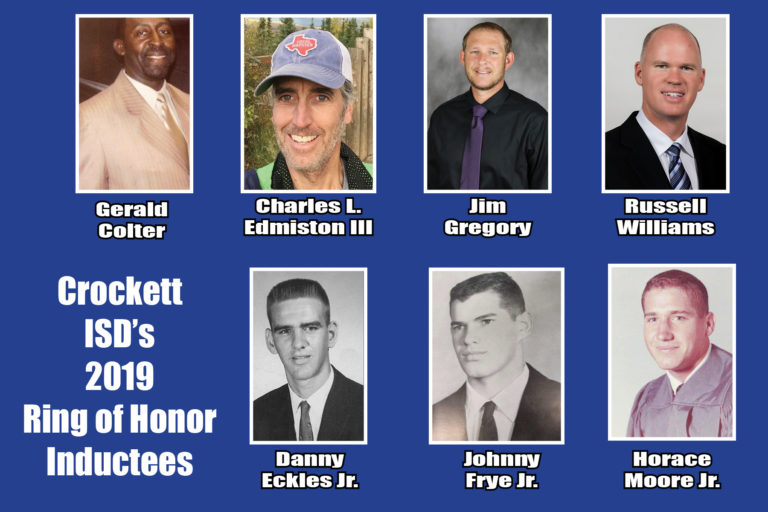 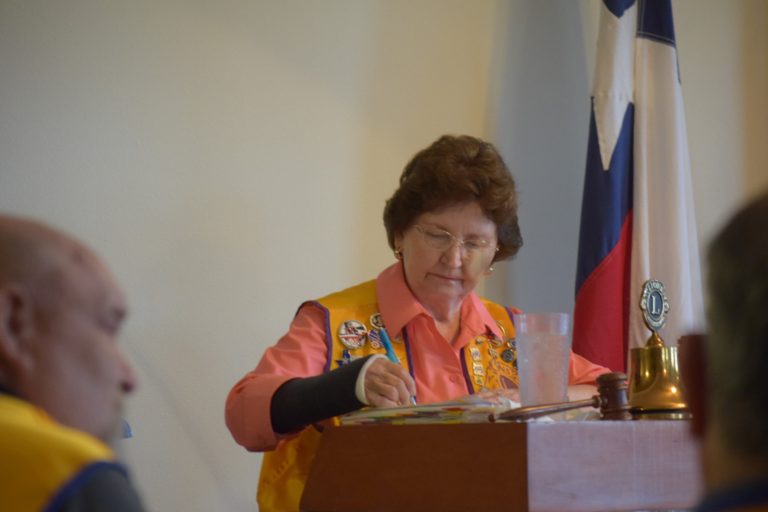 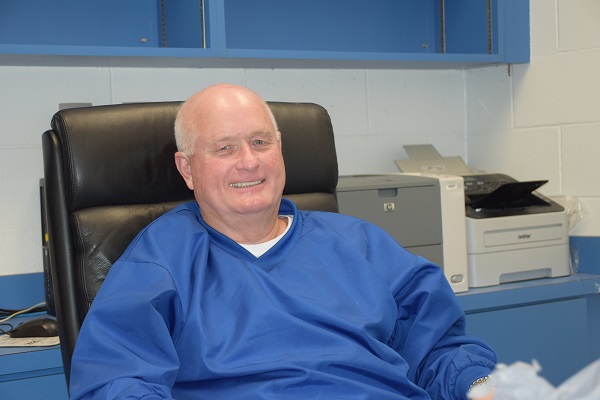 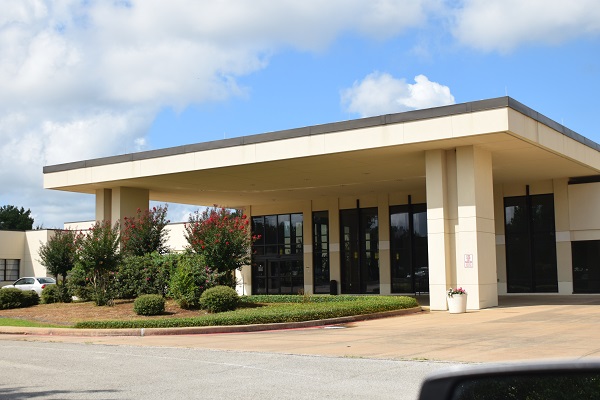