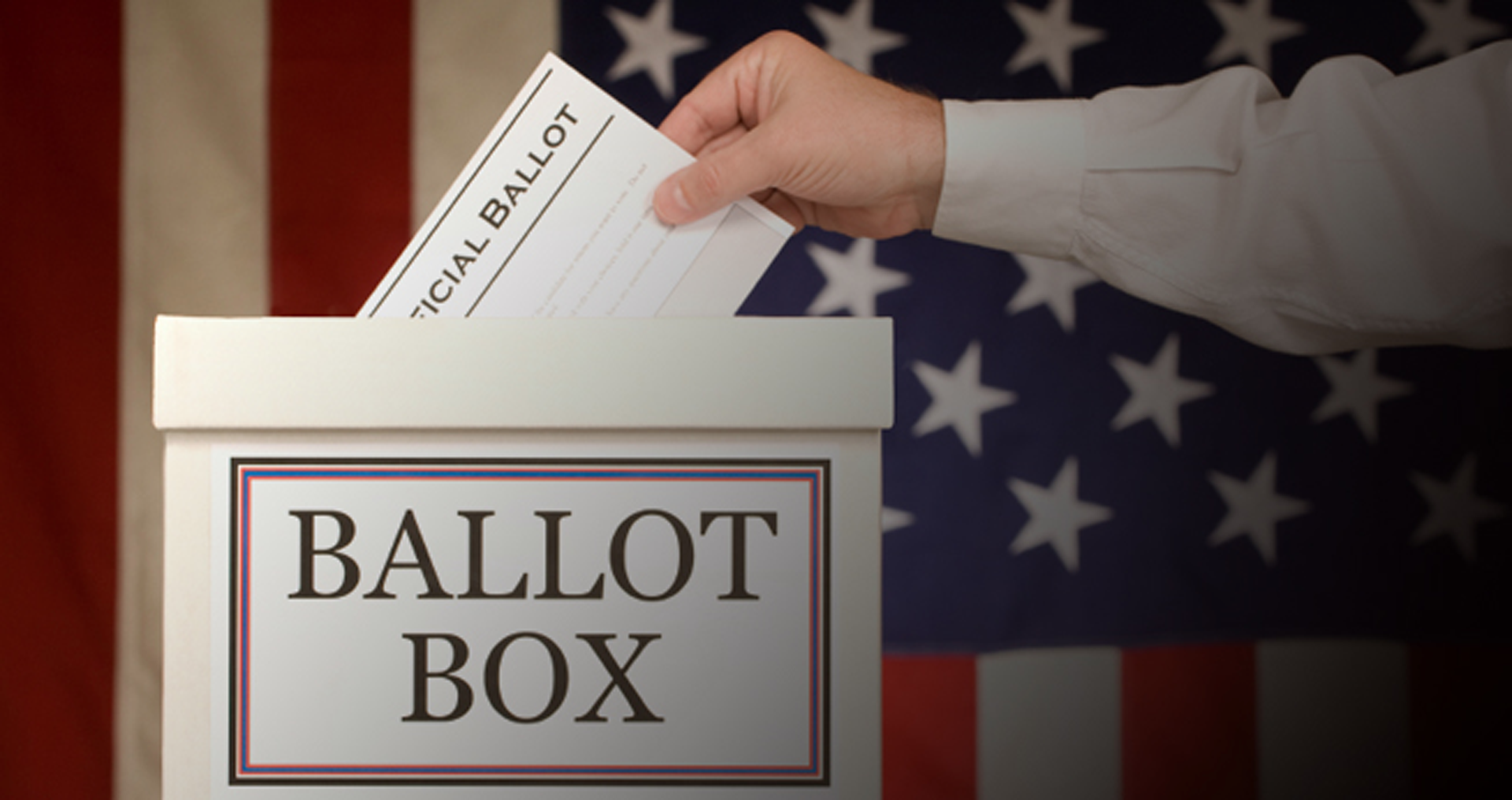 EAST TEXAS – While the county, state and federal primaries have run their course, the local elections are just now heating up. Filing for a place on the May 6 ballot for local municipality, school board and hospital district elections ended Feb. 17.

The City of Crockett has three positions up for election in May. The mayoral race will see two candidates vying for the top spot after Joni Clonts and Billy Groves filed to run for the city’s leadership role. Incumbent Robert Meadows decided not to run for another term.

District One will see a three-horse race between Bill Brown, Michael Butch Calvert and Joseph Senegal. Incumbent Jeannie Julian decided not to run for another term.

District Two will see incumbent Ray Bruner taking on challenger Darrell J. Jones for a seat on the council.

The Crockett Independent School District has two seats up for election this year. Districts Two and Five are on the ballot but as of the Friday deadline only incumbents Mo Amjad in District Two and Dr. John Garner in District Five, filed for seats on the CISD Board of Trustees.

The City of Grapeland has three at-large council positions on the May ballot and seven people have signed up to run for the three positions. The seven five candidates in alphabetical order are: Emilie Cunningham (I), Donald Hickman, Wanda Nichols (I), Velda Parker (I), Linda Reed, George Pierson and Will Watson.

At Grapeland ISD, Positions One and Two are up for election but incumbents Mitchell Huff (Position One) and James Martin (Position Two) did not draw any opposition and will be returning for another term.

The City of Kennard has three positions on this year’s ballot but none of the three incumbents – Mayor Jesse Stephens, Councilman G.M. McClinton nor Councilwoman Michelle Rowe – drew any opposition and will return for another term.

Kennard ISD will see two at-large positions on the ballot. Tony Currie (I) and Brijesh Patel are the only two candidates who have signed up and they will be sworn in once the votes are canvassed and certified.

Latexo ISD will see a bit of a shuffle as incumbents Denine Gibbins and Willie Patton have signed up to run the board’s Position One seat. Gibbins was the incumbent in Position Two.

In Position Two, Dr. Michael Allen signed up for a place on the ballot and did not draw any opposition.

Voters in Lovelady also will be asked to decide on a proposition for a quarter cent sales tax for street maintenance.

On the Lovelady ISD side of things, Robin Robinson is running unopposed in Position Two. Chris Starnes, in Position Seven has drawn Tricia Maddux-Hensley as an opponent. James Burleson declined to seek re-election for his Position Six seat. Chris Hughes, Wacey Scott Moore and Brian Sample have all tossed their hats into the ring for this seat at the school board table.

To the north in Anderson County, the City of Elkhart has three places on the ballot up for election, however, none of the incumbents drew opposition. As a result, Mayor Mike Gordon and council members Rhonda Brewer and Beverly Anderson will return to their respective positions.

Elkhart ISD will not see any turnover because of the election this year. Incumbents Krispen Rucker and Joe Estes did not draw any opposition and will return for another term on the EISD Board of Trustees.

Because Slocum is not a municipality, Slocum ISD will hold their school board elections in November.

The City of Palestine has four positions on the May ballot. Mayor Bob Herrington decided he is not going to seek another term in office. Michael Sims and Steve Presley have signed up to run for the mayoral position.

The District Two position will see incumbent Mitchell Jordan facing challenger Tim Patel. In District Four, Joe Baxter, Quintin Cotton and Kenneth Davidson will battle it out for a spot on the council. Position Six also will see a contested race between Ann Connor and Alex Patel.

The election for Palestine ISD Board of Trustees has been cancelled because there are no contested races.

The Houston County Hospital District had five positions up for election but all five seats – Positions One, Three, Five, Seven and Nine – are uncontested.

The Grapeland Hospital District does not have any contested races and incumbents Toni Childress, Farrell Dancer and David Bridges will return for another term.

Will Johnson may be contacted via e-mail at wjohnson@messenger-news.com .