HOUSTON COUNTY – A 19-year-old male from the Jacksonville area was arrested and charged with the sexual assault of a child during the early morning hours of Jan. 15.

Kyle Dewayne Ray was taken into custody by Houston County Sheriff’s Office (HCSO) deputies after a probable cause warrant for his arrest was obtained on Jan. 17.

According to the probable cause affidavit, HCSO deputies were dispatched to a residence on FM 2663 after it was reported a sexual assault had happened recently.

When the responding deputies arrived at the location they were met by the father of a 15-year-old female who informed the law enforcement officials his daughter had snuck out of his residence and went to a party.

Juvenile witnesses at the location of the party informed the deputies a male subject identified as Kyle Dewayne Ray had attempted to rape the 15-year-old female “… by grabbing her by the arm and pulling her into a bedroom,” according to the affidavit.

The affidavit further stated, “Once in the bedroom, Kyle attempted to have sex with the 15-year-old victim. The female victim was able to leave the room after an altercation occurred in which a 16-year-old male walked in the bedroom and forced Kyle away from the victim by gun point.”

As the investigation unfolded, the affidavit reported Ray admitted to being in the bedroom with the 15-year-old “… where she performed (a sexual act) on him while he fondled her groin area.”

Ray stated this continued until the victim stopped and said, “‘No, I can’t do this!’ and started to leave the room,” the affidavit reported. “Kyle stated that is when he called her a whore, which caused the 15-year-old victim to come back into the room and start slapping him.”

Ray, listed on the affidavit as standing 6’4” and weighing 205 pounds, grabbed the 15-year-old victim “… and pinned her to the bed until she calmed down. Kyle stated he left the residence shortly afterwards when (the 16-year-old male) produced a gun and threatened him with it.”

Under the Texas Penal Code Section 22.011 (c), which covers sexual assault of a child, a child is defined as anyone under the age of 17. In addition, Section 21.11 of the Texas Penal Code states, “A person commits an offense if, with a child younger than 17 years of age, the person engages in sexual contact with the child or causes the child to engage in sexual contact.” 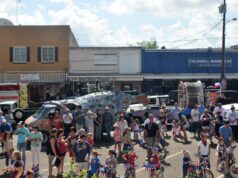 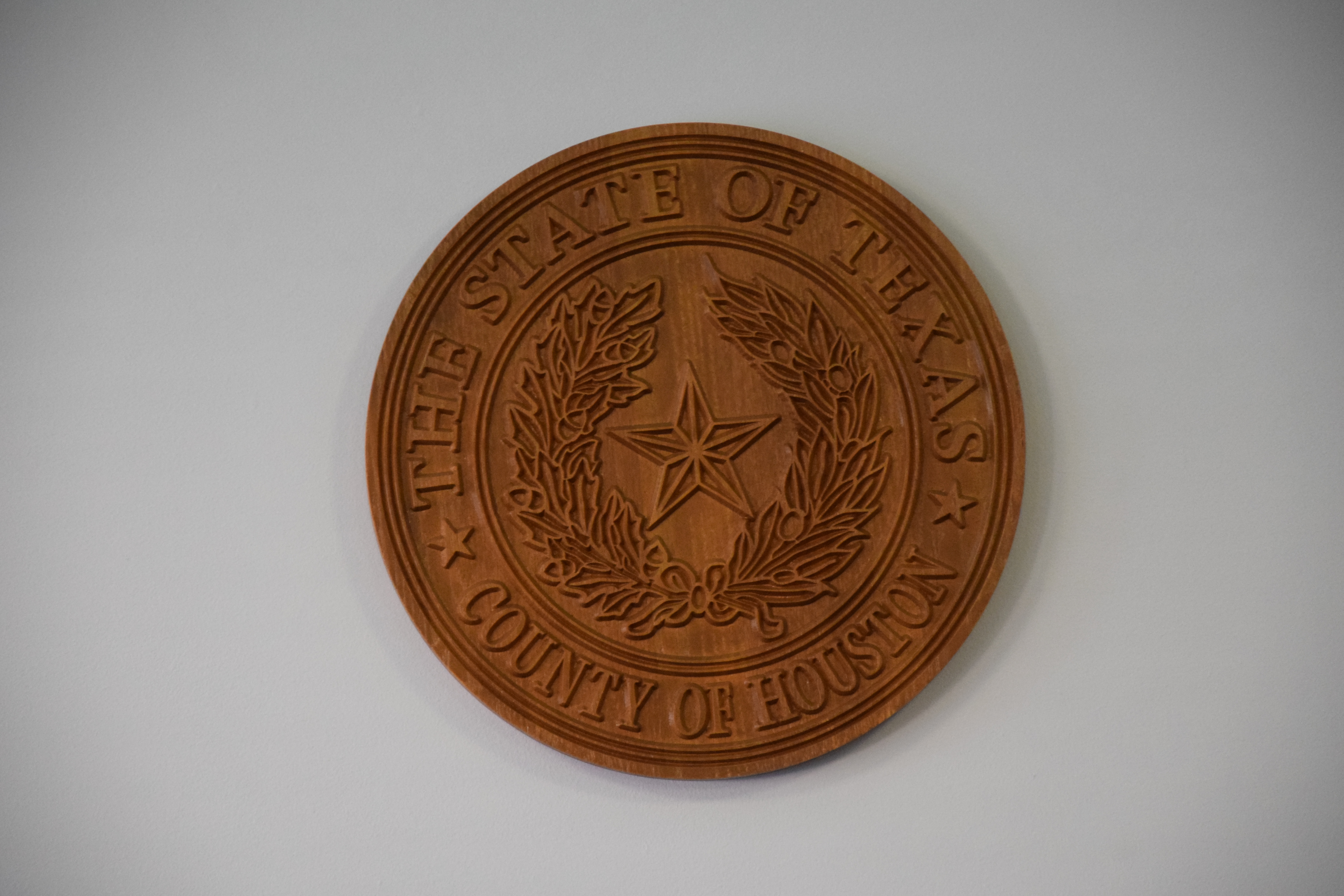 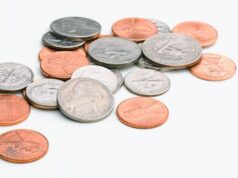