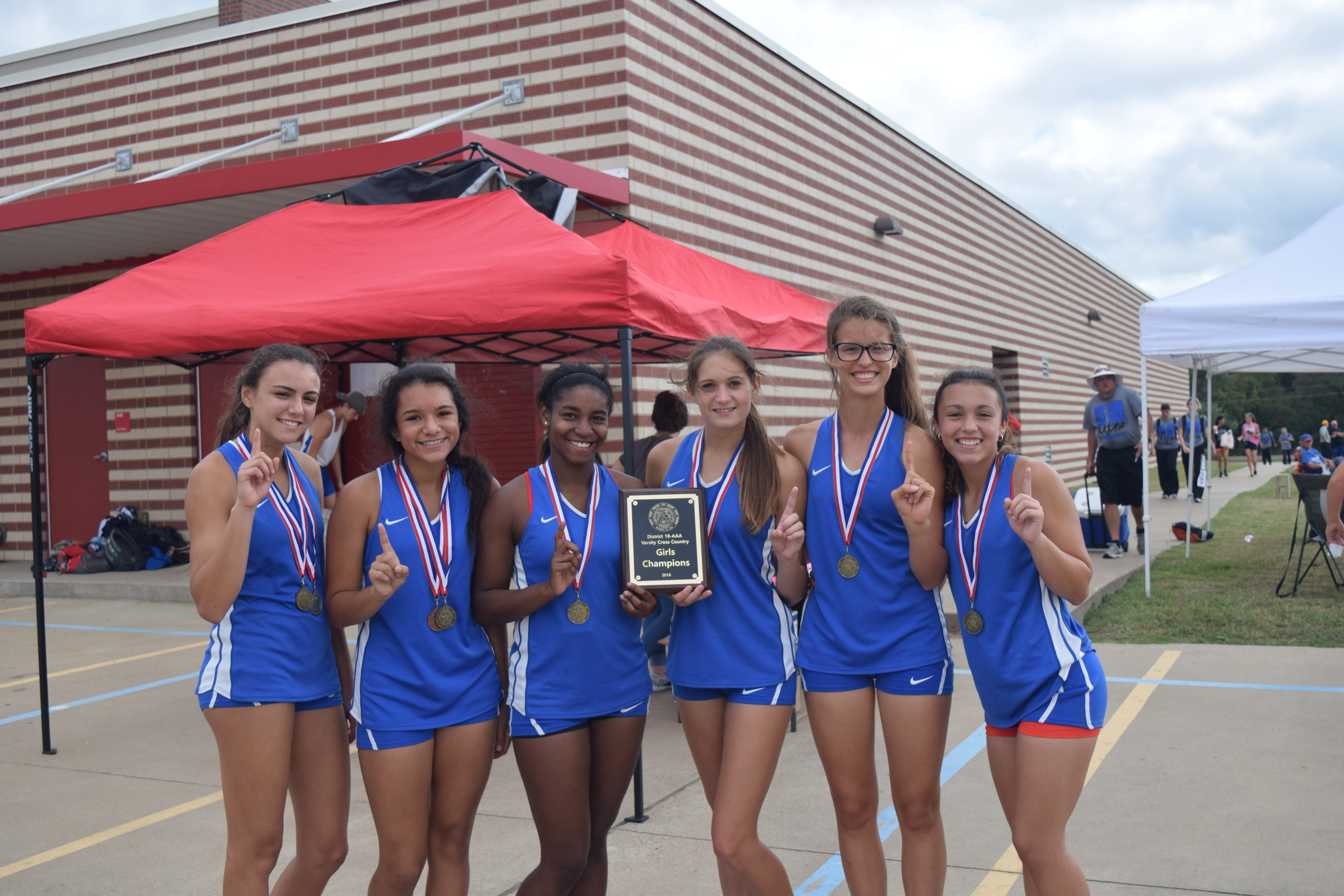 ELKHART – The District 18-3A Cross Country Meet was held on Tuesday, Oct. 18 and featured three teams from Anderson County. The district is comprised of seven teams. They are:  Buffalo, Elkhart, Frankston, Leon, Malakoff, Teague and Westwood.

In both the girls and boy’s competitions, the Elks won first, the Malakoff Tigers and Lady Tigers finished second and the Teague Lions and Lady Lions took home third place. 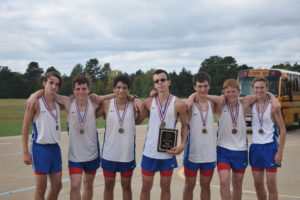 The top three teams and the top 10 individuals advance from the district to the regional meet. An individual qualifier may also be a team member of one of the qualifying teams, according to the UIL Cross country rules and regulations. The regional meet will be held on Saturday, Oct. 29 at Kate Barr-Ross Park in Huntsville. 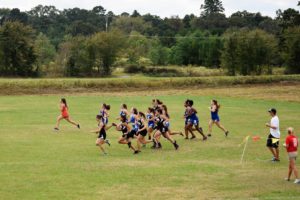 on and 39) Joey Sandoval

After the meet, Elkhart Cross Country Coach Kodi Huff commented on her runners’ performances. “It was close. I knew it would be close and I knew the girls were going to have to do well. I didn’t know a lot about Malakoff, but I knew Teague was going to be on our heels. Then, Malakoff ended up beating Teague. I knew they were going to have to run to win first.”

Sandies Start Slow, Finish Fast in 76-35 Win
Who Ya Got?
Season Opener Next Week for Bulldogs