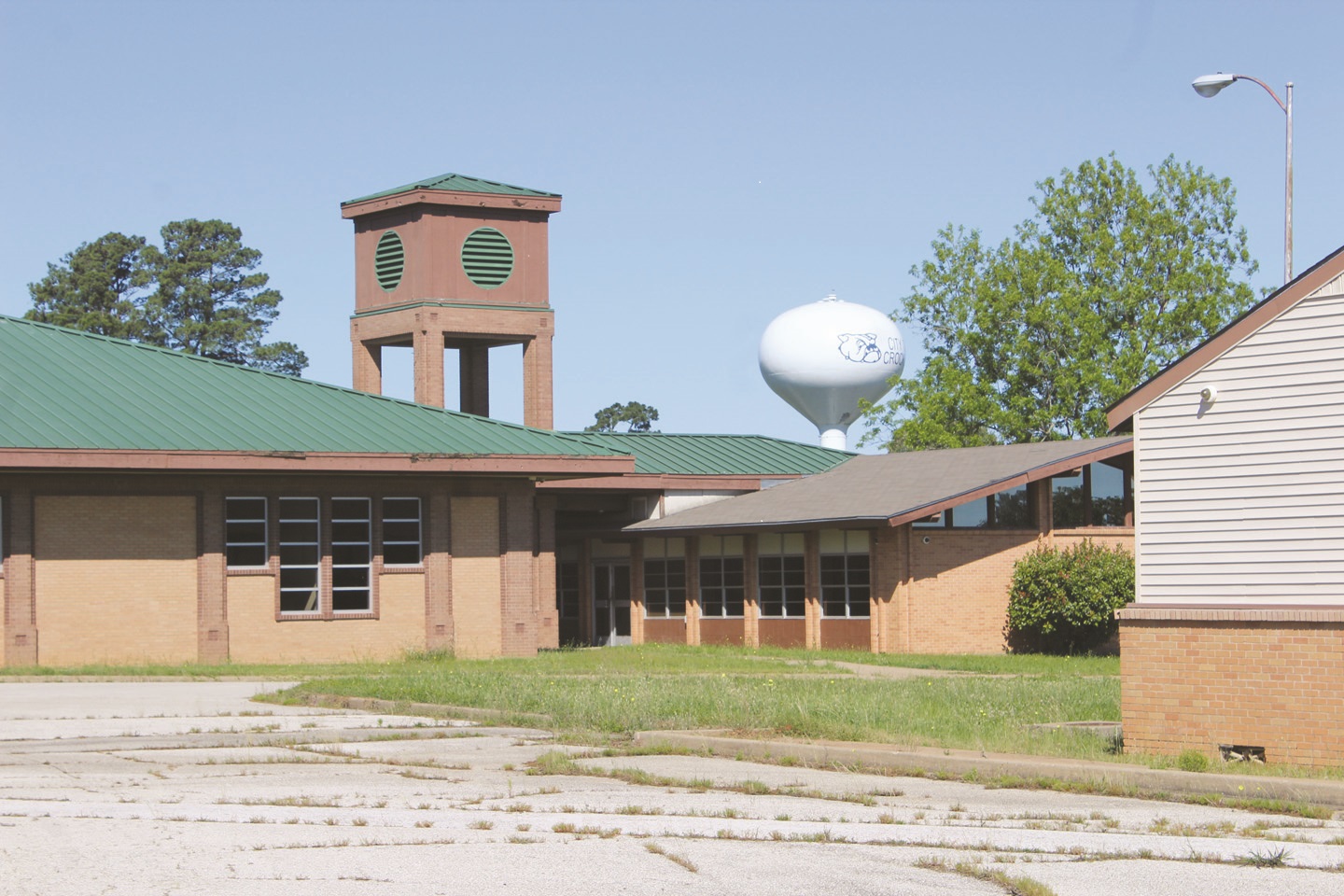 CROCKETT – In 2014, after sitting empty for nearly three years, Cornerstone Programs took over the former Crockett State School facility. In an eleventh hour move, however, State Sen. John Whitmire (D-Houston) began to question the need for Cornerstone in Crockett and effectively caused the facility to shutter its doors by the mid-fall of the same year.

Sen. Whitmire is the chairman of the Senate Criminal Justice Committee which oversees the Texas Juvenile Justice Department.

The facility sat vacant, once again, but earlier this year, a company known as Serenity Place expressed an interest in purchasing the facility and converting it into a campus for housing and educating children placed in foster care. After successful negotiations between the City of Crockett, Crockett ISD and Serenity Place, the facility opened its doors in August of 2016. 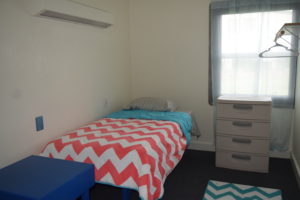 Houston County Judge Erin Ford said, “This is like déjà vu. My concern is with Sen. Whitmire’s office in that there seems to be a belief this is just a name change from Cornerstone to Serenity Place. It seems to be the same issue all over again.”

It has been said history repeats itself and in a front page article published by the Houston Chronicle on Friday, Sept. 23, Sen. Whitmire – once again – raised objections to a facility 150 miles away from his senatorial district. The article quoted Whitmire as saying the Serenity Place facility was “… the wrong place for foster care youths, even if it has been remodeled. This is warehousing of troubled youth, pure and simple, and that’s not a solution. It’s just creating new problem. When they turn 18 and get out, they stand a high likelihood of becoming homeless or getting into more trouble and ending up in an adult prison.”

The owner and program director of Serenity Place, Chris Brown, was contacted about Sen. Whitmire’s comments in the Houston newspaper. He remarked, “I believe the senator’s perception of the facility goes back to years before, when it was first closed. As far as I know, he has never been out to see it. So, his perception is skewed towards a negative of the facility as a whole.”

Brown added, “I also thought he made some comments which were disparaging to Crockett when he said we couldn’t find professional staff to do the job. I found that peculiar. I found that odd. I read the article and talked to the reporter (Mike Ward) and it seems his perception and his issues are not really driven by us. It seems he has some negative history with Crockett and it is difficult to change his mind.”

“The commissioner (Henry Whitman, Jr.) of CPS (Child Protective Services) came here,” he continued. “His words were this was one of the best facilities in Texas and I believe he’s been to every one of them. He took pictures and the commissioner showed them to the senator, but it appears to be very difficult to change his mind about the place. He (Whitmire) acknowledged that the pictures looked good. He will readily acknowledge that the pictures look good, but it hasn’t changed his perception.” 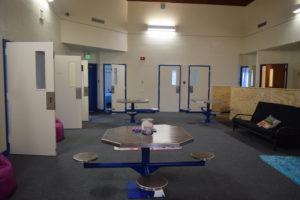 One of the challenges Brown said he faces is getting Whitmire to come and take a tour of the facility. He suggested perhaps politicians representing Houston County at the state level – Rep. Trent Ashby and State Sen. Robert Nichols – could perhaps convince the Houston based legislator to visit Crockett and view the facility first hand.

“If you are going to make disparaging remarks, you at least owe it to yourself to have seen it. Then, if you feel that way, well that’s okay. But, if you haven’t been here, how can you make these across the board comments without facts? He didn’t say we couldn’t do the job. He didn’t say there were any problems with kids and the article acknowledges we have a good history. So, what’s your problem? It’s difficult to fight perception if the person won’t come out here to see it for yourself,” Brown explained.

“We keep rolling along. People have thrown rocks at us before. That’s life. You have to wake up in the morning and know why you’re doing what you’re doing and I feel very confident in the services we are providing for some difficult kids. Our kids are happy and they see all kinds of case workers, case managers and CPS representatives on a weekly basis. They are happy about the school, they are happy about the facility and they are happy with the way they are treated. So, he (Whitmire) is the only one who is unhappy. He’s the one who is yelling from the mountaintop while everyone else seems to have a different perspective. We have to be secure in knowing we are doing good work,” Brown said.

A call was placed to Sen. Whitmire’s Austin office but a staff member reported the senator was in meetings all day and was currently unavailable for comment.