A Look Back at Last Week’s Volleyball Action

EAST TEXAS – The action in the volleyball court continued this week as all the area teams were in action.

Starting in Houston County, the Crockett Lady Bulldogs had a rough week as they lost to Westwood in the Silver Brackett of the Centerville Tournament by a score of 2-0. Crockett just could not seem to get on track as they fell to the lady Panthers in straight sets 25-12 and 25-20.

In Grapeland, the Sandiettes won a thriller of the Huntington Red Devilettes. The match went five sets and saw the Sandiettes and Devilettes trade wins in the first four sets 26-24, 13-25, 25-19, 25-27. Grapeland eventually pulled out the win by a final set margin of 15-7.

The Latexo Lady Tigers fell to the Trinity Lady Tigers on Tuesday while the Lovelady Lady Lions hosted the Shepherd Lady Pirates in a winning effort and the Kennard Lady Tigers defeated the Richards Lady Panthers.

In Anderson County, the Palestine LadyCats traveled to Jacksonville to take on the Lady Indians. The freshman team lost to Jacksonville by a score of 18-25 and 20-25. The player of the game for Palestine was Raina Hanzik.

Following the game Coach Tammara Hand commented, “The girls are struggling with the transition from junior high to high school.  The speed of the game has changed and our inability to increase our intensity to match the competition is apparent.  The girls are learning to work as a team.  We hope to improve on the little things each day.”

The JV LadyCats took two out of three sets in recording a victory. The scores were 18-25, 28-26 and 25-22. The player of the game for the Palestine JV was Gabby Moore.

“I’m extremely proud of how we played tonight. We are growing and playing together as a team and will continue to get better every day!” Coach Melissa Firmin said.

After the match, Coach Kym Chapa said, “This was one of the most fun games I have ever coached! It was a heart breaker, but great motivation for the rest of our season. Consistency will be the key moving forward, and we played as a team better than we ever have! I am so proud of our girls and can’t wait to see how much we continue to improve.”

As mentioned earlier, the Westwood Lady Panthers took down the Crockett Lady Bulldogs and they also defeated the Neches Lady Tigers in three sets 25-17, 25-23 and 25-23.

According to Coach Janae Evans, “Katelynn Hutchens and Shamaya Downie led the offense by contributing eight kills each. Sara Henson and Tameia Davis added six kills each. Avrey Jenkins led the offense with 28 assists and Makenzie Nettles had a team high of 16 digs. We will host Oakwood on Friday Varsity only at 4:30 pm.

The Elkhart Lady Elks took down the Oakwood Lady Panthers and the Cayuga Wildcats continued their hits start to the season with another win earlier this week. 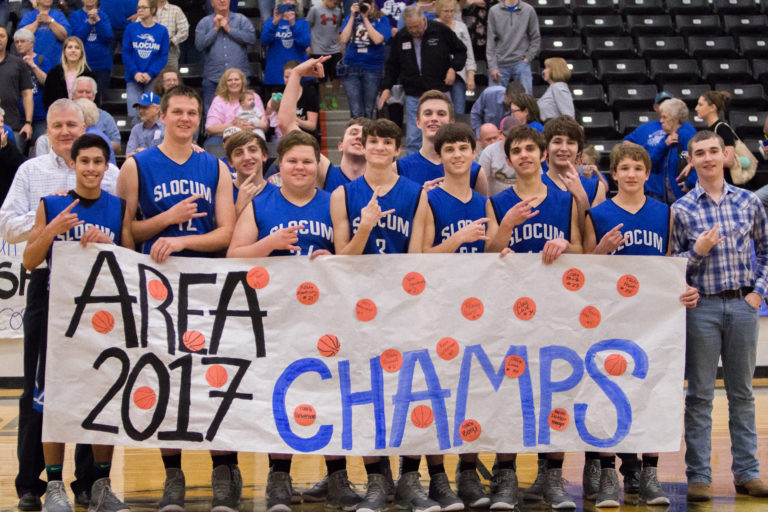 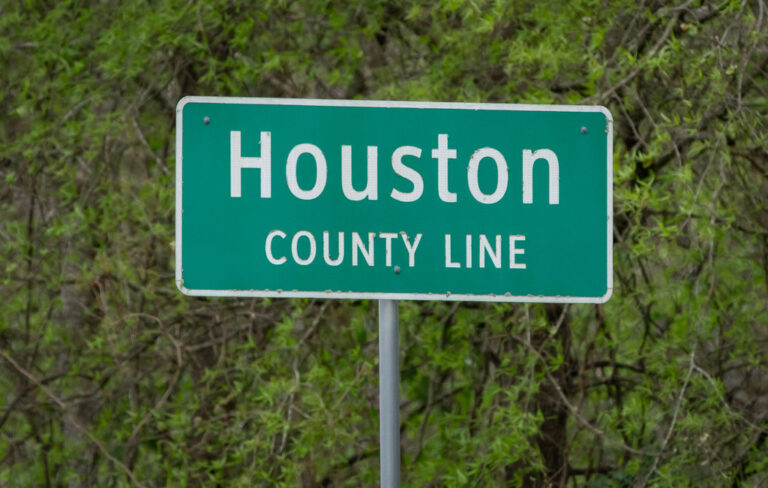 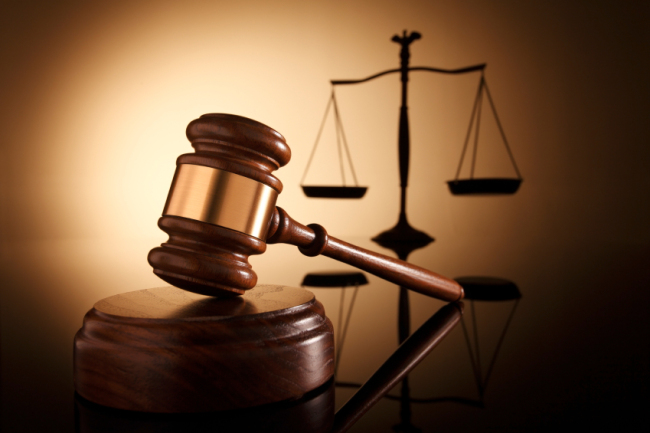