LOVELADY –   Friday, Oct. 7 marked the Lovelady Independent School District (LISD) homecoming game and festivities. The 4-0 Lions took on the Colmseneil Bulldogs in Lovelady’s first district game of the season, winning by a landslide 68-12.

Before the game, LISD Coach and Athletic Director Will Kirchhoff expected nothing but the best from his players.

“Coming off a ‘bye’ week last week, and with our first district game – we are just focused on the task at hand,” Kirchhoff (Coach “K”) explained. “We love the homecoming game because we know the crowd will be big and ready to roll! At the end of the day, though, we have to make sure our homecoming game finishes with a win for the Lions. We can’t get bothered by any of the distractions and just do what we need to do and make sure we represent our community well.”

Going into to Friday night’s game, Coach “K” reported no injuries or big changes in strategy.

“We are healthy, knock on wood!,” Kirchhoff said. “We are trying to get better at what we do which is control the ball, control the clock and play physical football.”

LISD High School Principal Jo Beth Martinez had been busy all week getting everything set.

“We worked all week long to get ready for homecoming,” Martinez said. “Everyone is very excited and voted to elect their Homecoming Queen.

The Lovelady High School Alumni Association began a tradition this year of celebrating distinguished LISD alumni at the Homecoming game. The Distinguished Alumni Awards program recognizes those who have distinguished themselves professionally, brought honor to Lovelady ISD and have made significant contributions of time or philanthropy to the school and community. Alumni George Crowson and Enoch “PeeWee” Broxson were honored for their contributions to the community.

• Broxson – Lovelady class of 1952 – was an all around athlete lettering in football, basketball, track and baseball. He played basketball in the state semi-finals in 1952. He attended Lon Morris College and served in the U.S. Army. Broxson worked for Broxson Hardware before operating Lovelady Food Center – better known as “PeeWee’s” – for 33 years. Broxson served on the Lovelady School Board for 17 years.

The LISD held an alumni reunion at the elementary cafeteria Saturday, Oct. 8.

While Coach “K” showed his usual confidence in his players and the program he has built, Principal Martinez showed the faith the Lovelady community also has in their Lions this year.

“I am predicting the final score will be 24-7 – Lovelady, of course!” Martinez said. 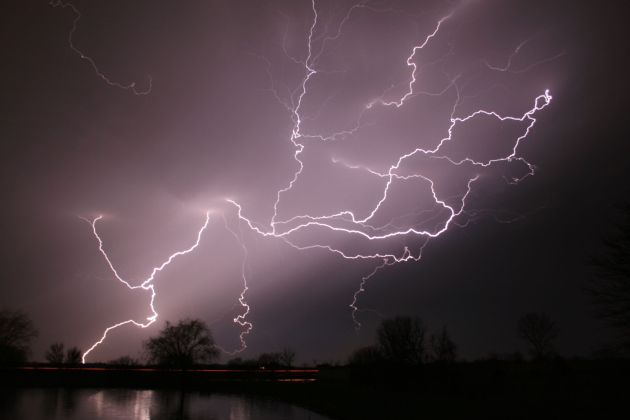 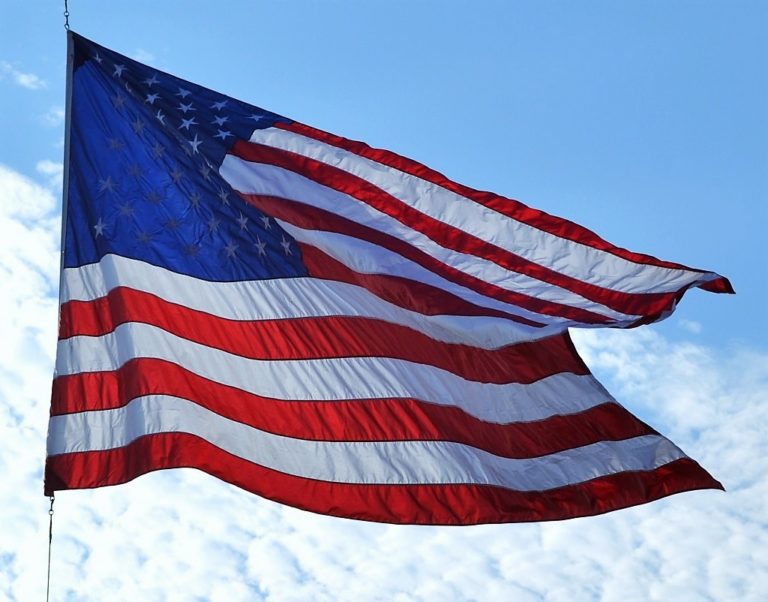 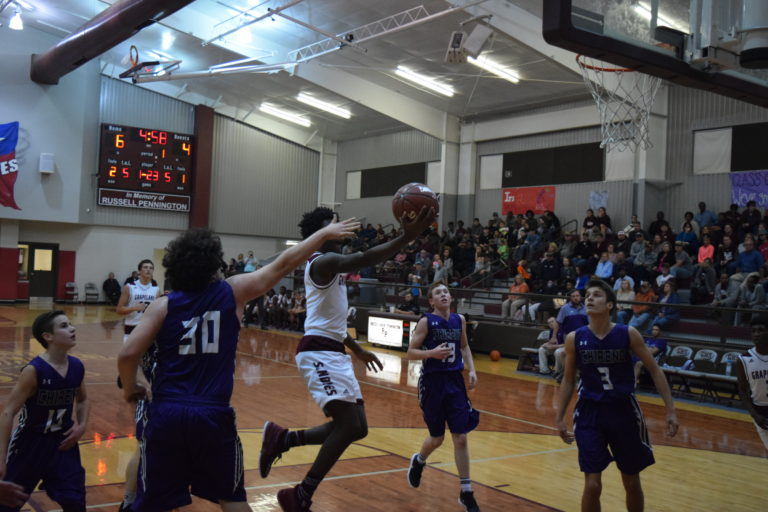 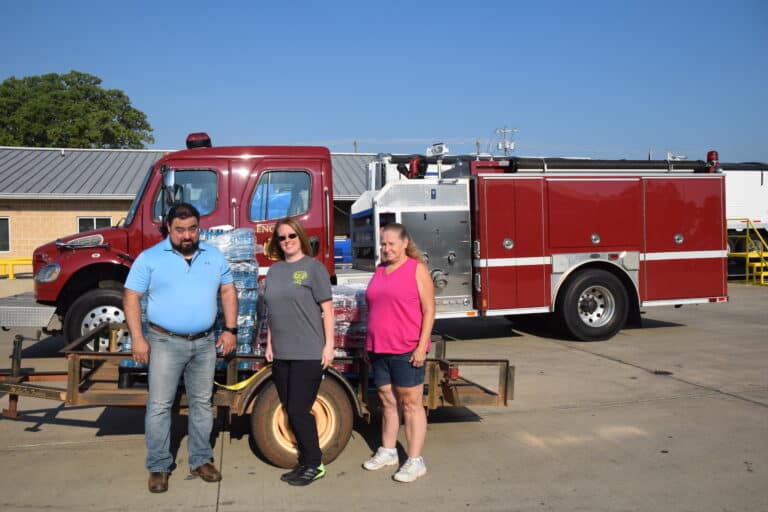