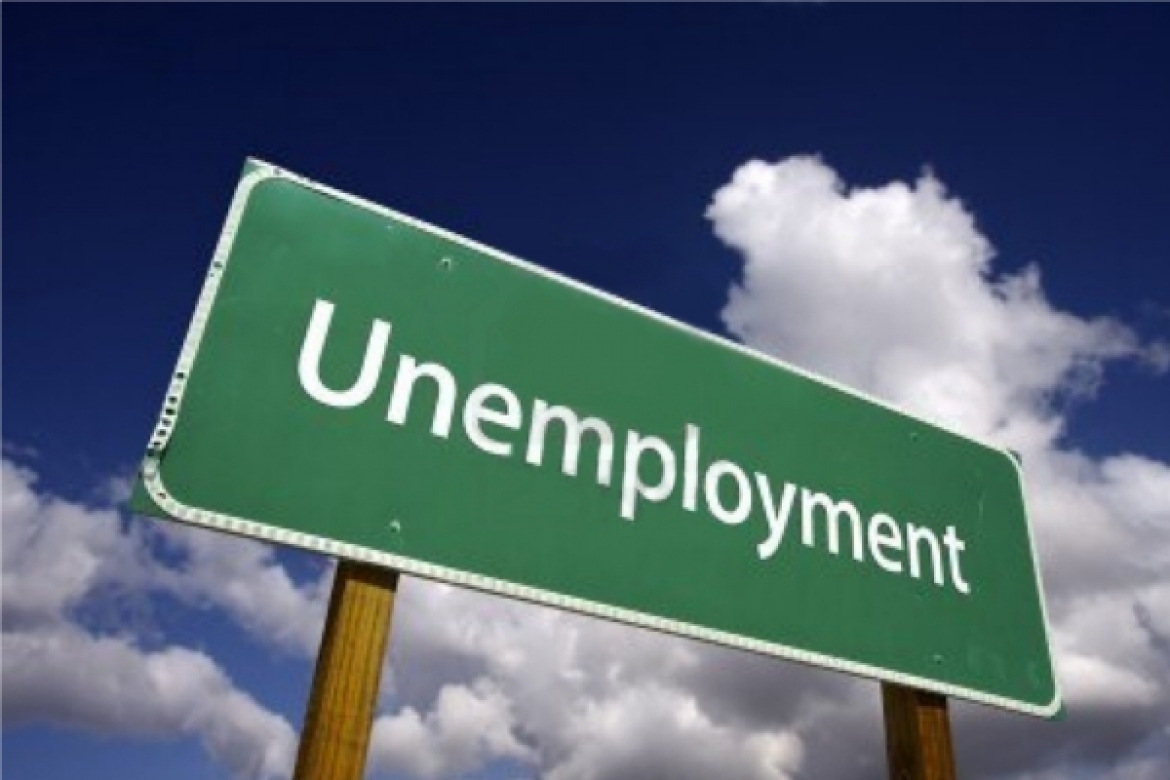 EAST TEXAS – According to a July 22 press release from the Texas Workforce Commission, “Texas added 82,500 total nonfarm jobs in June 2022, the largest over-the-month job gain yet in 2022. For the eighth consecutive month, the state set new employment highs as total nonfarm employment reached 13,431,100. Texas added a total of 778,700 positions since June 2021.”

The media release went on to state the seasonally adjusted Texas unemployment rate was 4.1 percent, a decrease of 0.1 percentage points from May 2022. In terms of COVID recovery, employment has expanded by 464,900 jobs above the February 2020 level.

While the 4.1 percent mark indicated a decline in the Lone Star State, the unemployment rate still remains above the national mark of 3.6 percent.

The lowest rate, at 3.1 percent, was found in the Austin-Round Rock MSA. The nearest regional MSA is in the Tyler area, which came in at 4.1 percent for the month of May.

Unlike the state numbers, the unemployment rates for Houston County and the counties contiguous to Houston County all showed an increase over the month-to-month timeframe.

To the south – in Trinity County – the month-to-month rate increased as it went from 5.4 percent in May to six percent in June. The June 2022 unemployment rate was lower than the 8.1 percent rate posted in June 2021.

On a month-to-month basis, in Leon County, the statistical data pointed to an increase from five percent in May to 5.8 percent in June. The June 2022 unemployment rate was lower than the 7.7 percent rate posted in June 2021.

In the aforementioned press release from the TWC, Chairman Bryan Daniel stated, “Texas set a new all-time employment record in June by adding 82,500 jobs, the highest monthly jobs increase this year. This type of sustained economic success is only possible when employers and job seekers have maximum opportunities to reach their full potential, and TWC works hard to support those opportunities.”

During the month of June, according to the TWC media briefing, “Education and Health Services gained 27,900 jobs over the month. Leisure and Hospitality added 12,700 positions, followed by Trade, Transportation, and Utilities, which grew by 11,400 jobs. The Information industry saw the highest percentage job growth of 3.6 percent, notching an additional of 8,100 jobs from May to June 2022. Of the 11 major industries, nine saw growth in June 2022.”

TWC Commissioner Representing Labor Julian Alvarez added, “The Texas civilian labor force is more than 14.5 million people – that’s a lot of Texans willing to work in the many career options available in our state. The rapid job growth in Texas makes it more important than ever to ensure our workforce is ready for the job with resources we provide at TWC.”