SAN ANTONIO – A Palestine man has been indicted by a federal grand jury in San Antonio for his role in the fatal tractor trailer incident that occurred on June 27 which resulted in the death of 50 adults and three minor children.

If convicted on the charges of conspiracy to transport and transport resulting in death, Martinez and Zamorano could face a maximum penalty of life in prison or the death penalty.  The Attorney General will decide whether to seek the death penalty at a later time.

“Should the Attorney General determine that the circumstances of the offense are such that a sentence of death is justified, the law requires that notice be filed with the court at a reasonable time before trial.  The defendants face up to 20 years in prison for the transporting resulting in serious bodily injury charges.  A federal district court judge will determine any sentence after considering the U.S. Sentencing Guidelines and other statutory factors,” the DOJ press release stated.

The charges stem from an incident late last month when Homeland Security Investigations (HSI) special agents “… responded to the scene of a human smuggling event involving a tractor trailer and 64 individuals suspected of entering the United States illegally.”

Officers with the San Antonio Police Department advised HSI Agents they arrived at the location of the tractor trailer in southwest San Antonio after receiving 911 calls from concerned citizens. When the SAPD officers began to investigate the trailer, the law enforcement officials “… discovered multiple individuals some still inside the tractor trailer, some on the ground and in nearby brush, many of them deceased and some of them incapacitated.”

Zamorano was observed hiding in the brush after attempting to flee the location and was arrested at the scene. A search warrant was executed on a cell phone belonging to Zamorano. Through investigation, it was discovered that communications occurred between Zamorano and Martinez concerning the smuggling event. 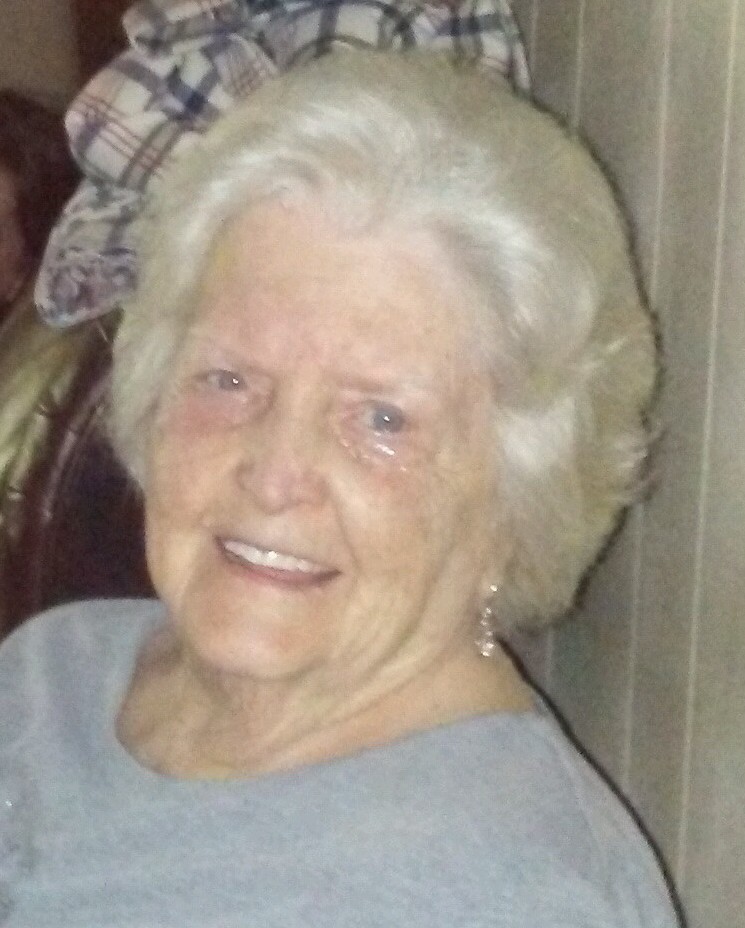 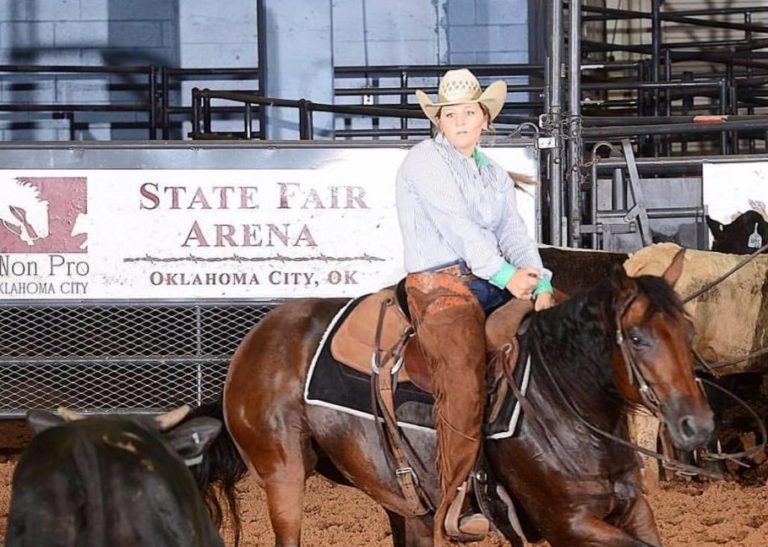 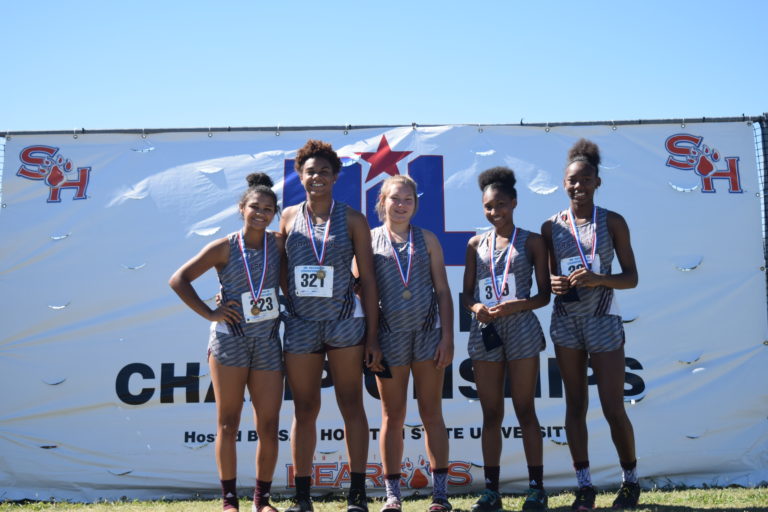 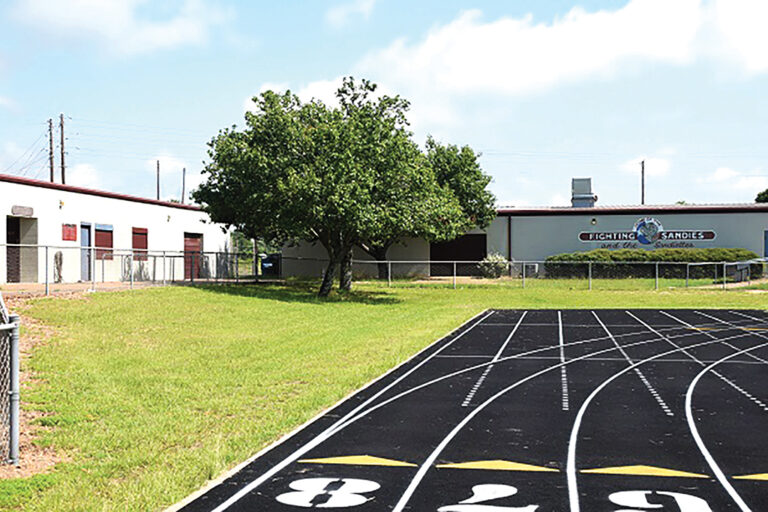 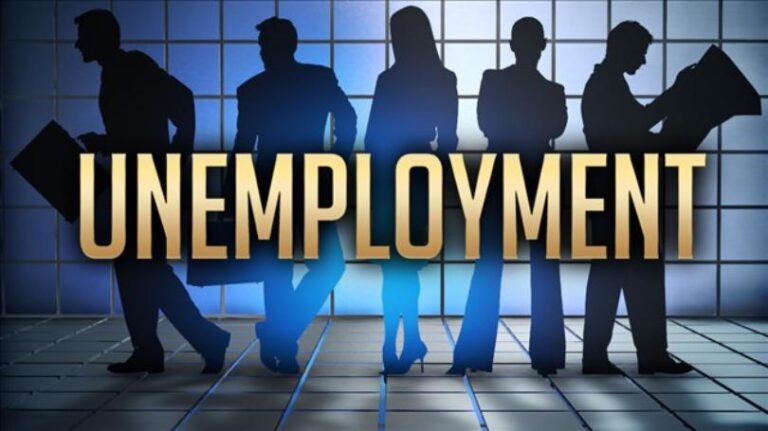 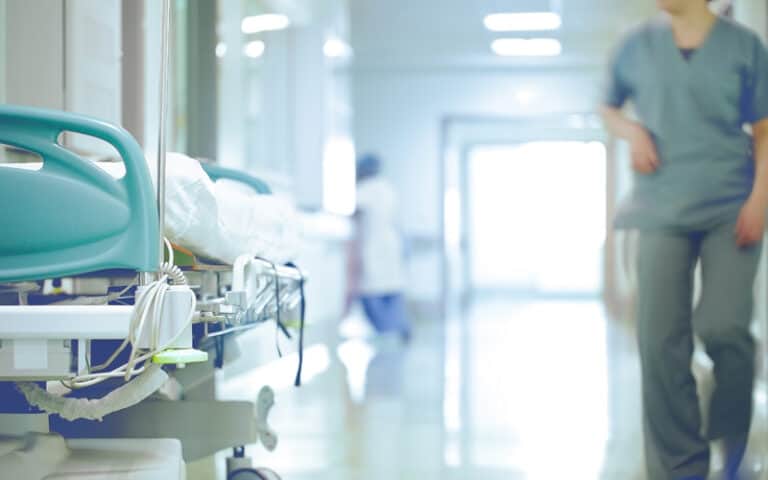