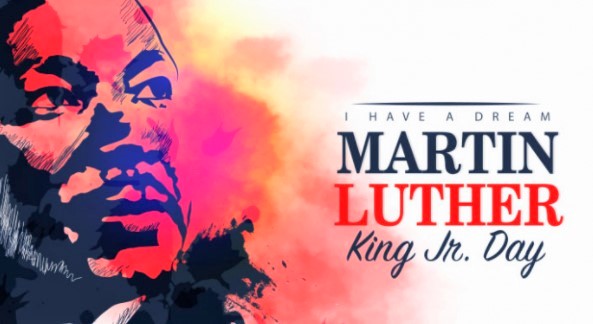 Community to Celebrate the Life and Influence of Dr. King

CROCKETT – Monday, January 17 is Martin Luther King Jr. Day. A parade in Dr. King’s honor will start at First Baptist Church, then follow a route around the Houston County Courthouse and end at Davy Crockett Park, where the celebration will take place.

The theme this year is “Unity in the Community”

The bill to create Martin Luther King Day was sponsored by Senator Ted Kennedy and passed the Senate in October of 1983. The following month, President Reagan signed it, establishing the Third Monday of every January as Martin Luther King Jr. National Holiday, beginning in 1986.

Martin Luther King, Jr. Day is the only national holiday designated as a National Day of Service to encourage all Americans to volunteer to improve their communities, according to the corporation for National & Community Service.

Colonel Hill resides in Houston with his wife Dionne and children, Tevin and Cedric Hill Jr.

High school bands, businesses, civic organizations, 4-H Clubs, churches, car clubs, and trail riding clubs are encouraged to participate in the parade. Applicants must pre-register before Jan. 13. The parade lineup will start at 8 a.m., with the procession beginning at 10 a.m. Vendors are welcome. For more information regarding the parade registration and vending, please call or text Kevin Johnson at (936) 300-2477