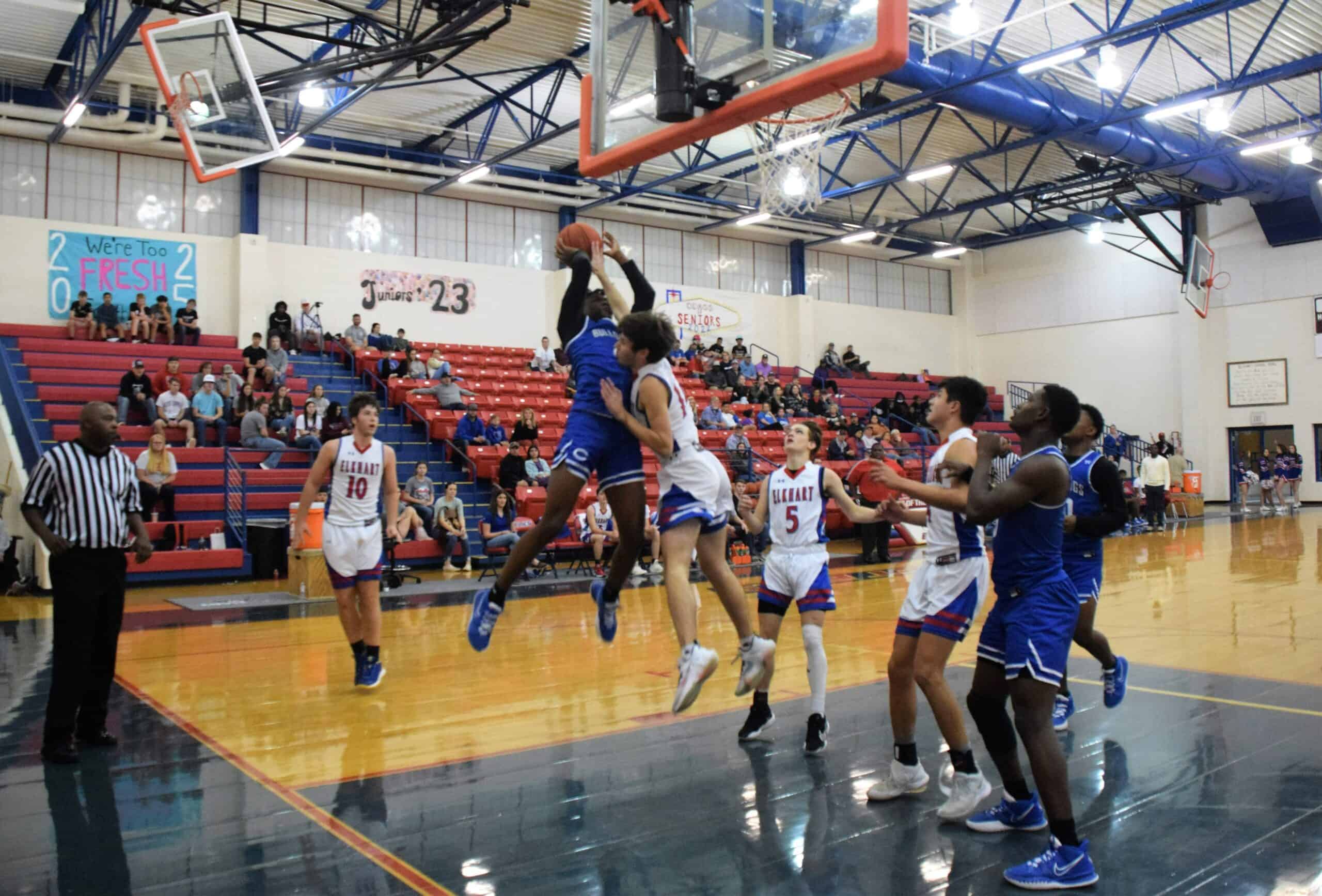 ELKHART – It seems to come earlier and earlier every year. Even though it may seem like football season just ended, basketball season is now in full swing and Friday marked the opening games of District 20-3A competition.

The #7 ranked Crockett Bulldogs hit the road for their district opener as they traveled to Elkhart to take on the Elks. The Bulldogs came into the game with an 8-3 record while the Elks had a mark of 3-11.

The game was close early on, but a strong surge by Crockett in the second and third quarters put the game out of reach as the Bulldogs pulled away to pick up the 81-51 win.

As the game got underway, the Elks showed they were better than their record indicated as they went head-to-head with the Bulldogs and led by a score of 15-13 after the first eight minutes of play.

Wyett Thomas drained a pair of threes as part of his eight points in the opening quarter. Cale Starr added three as both Jayden Chapman and Kyle Hart chipped in two apiece.

DJ Walker helped the Bulldogs keep pace with the Elks as he dropped in six points. JaRoderick Holmes had five while Tayshawn Simon closed out the Crockett first quarter scoring with two.

The second quarter belonged to Crockett as Keshun Easterling opened the period with back-to-back baskets. A steal by Jadyn Collins was followed by a three from Iverson Rischer and just like that, Crockett opened up a 21-15 lead.

The Crockett defense helped push the margin out to 30-19 before the Elks came back to cut the lead to six. The Bulldogs held off the Elks’ challenge, however, and when Collins hit a three at the buzzer, Crockett headed to the locker room with a 40-26 lead.

Easterling had a strong quarter with seven points while Collins, Rischer and Simon all had five. Holmes canned a three and Courtney Byrd got in on the act with a basket to round out the first half scoring.

After the break, the Bulldogs kept the pressure on and opened up a 20-point lead by the 4:36 mark of the third. The Elks cut trimmed the lead to 14 before Crockett went on a run to close out the quarter with a 68-37 lead.

Tyler Stafford got going for the Elks in the third quarter as he had five. Ca. Starr, Thomas and Lorenzo Alcorta all had two for Elkhart in the period.

Walker took over for the Bulldogs in the third as he poured in 10 points. Simon added six while Byrd and Easterling had four apiece. In addition, Collins and Ajani Ellis had two apiece to account for the Crockett point production in the third.

Crockett began to milk the clock as the fourth quarter got underway. Walker dropped in three while five other Bulldogs – Byrd, Easterling, Ellis, Holmes and Bre’Dron Tucker – all had two apiece to close out the Crockett scoring as the Bulldogs opened District 20-3A competition with an 81-51 win.

For the Elks, Chapman and Stafford both had five while Ca. Starr netted four to round out the Elkhart fourth quarter point production.

On the game, Elkhart was led in scoring by Cale Starr with 14 points. Jayden Chapman was also in double-figures with 11 while both Tyler Stafford and Wyett Thomas had 10 apiece. In addition, Lorenzo Alcorta, Kyle Hart and Coen Starr all had two each.

The Bulldogs were led by DJ Walker with a game-high 19 points. Keshun Easterling and Tayshawn Simon were both in double-figures with 13 while JaRoderick Holmes netted 10. Courtney Byrd worked inside for eight and Jadyn Collins had seven. Iverson Rischer netted five, Ajani Ellis had four and Bre’DRon Tucker chipped in two points to close out the game. 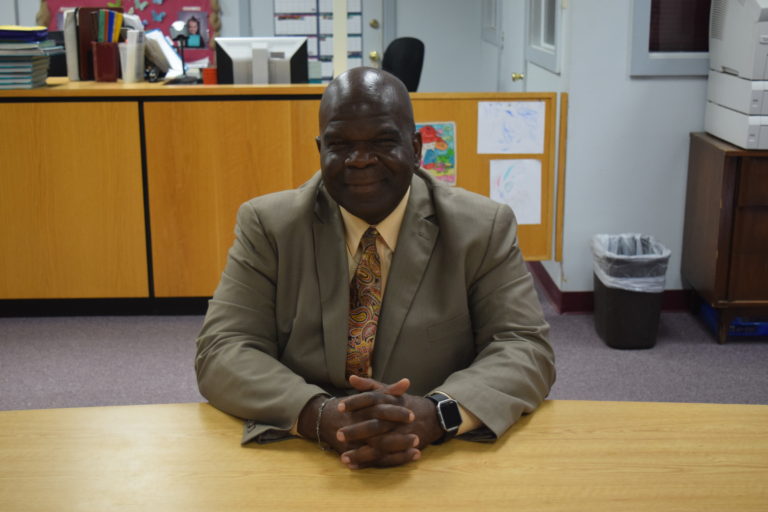 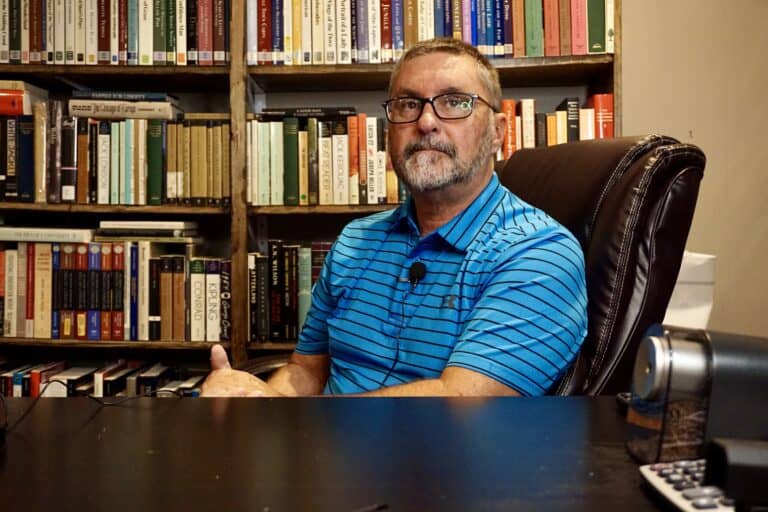 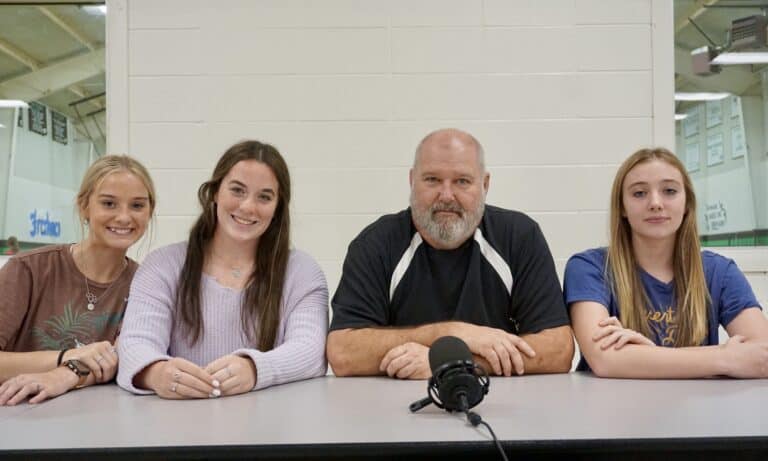 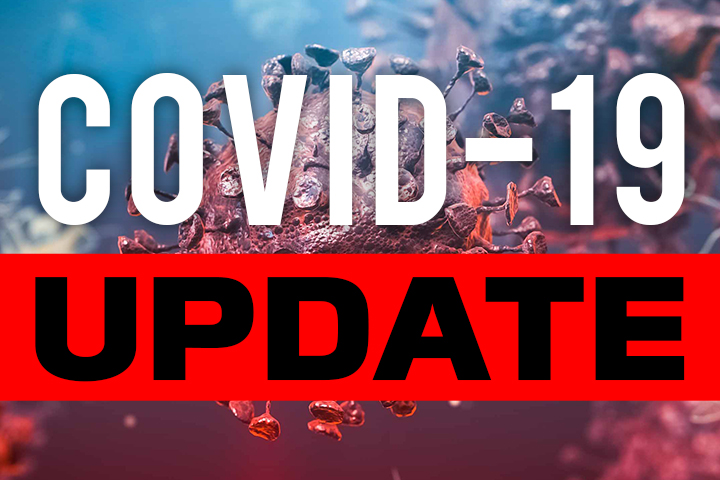 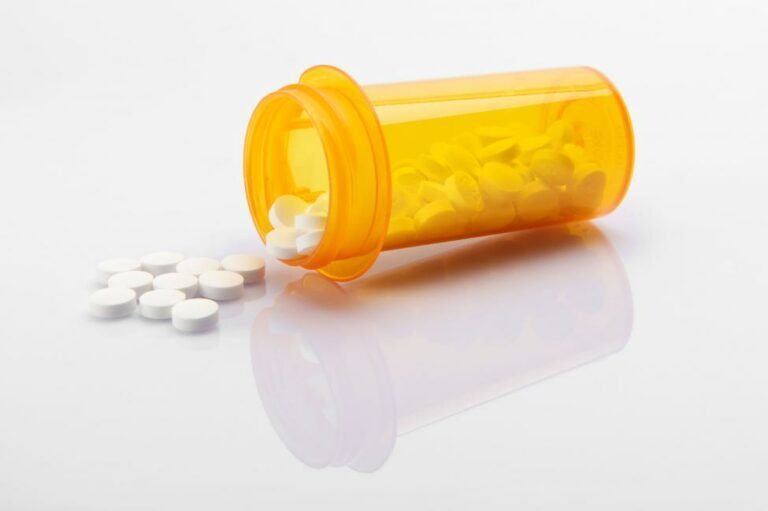