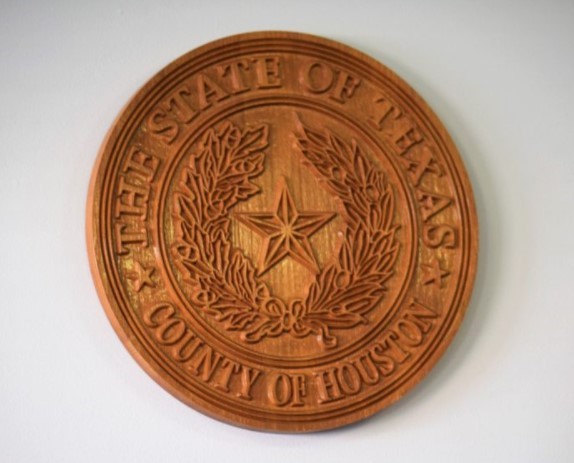 The proposal affecting the voting precincts within Precinct 1 are as follows:

After a brief overview of the proposal by Houston County’s Elections Administrator Cynthia Lum, area resident Tami McCreight spoke regarding the redistricting.

“I just don’t agree, after attending the second meeting and talking to others that attended the first meeting, that it was well presented as to why we’re going to redefine some of the precincts,” McCreight said. “It was more on voter confusion as related to hospital districts and where to vote.”

“I think there needs to be more education and more information provided before we make a decision,” McCreight continued. “I just don’t feel that it was presented well enough for us to make a decision.”

Precinct 1 Commissioner Gary Lovell attended both public forums. “I talked to people who live in these areas and a majority of the people don’t want any change,” said Lovell. Lovell then made a motion to not make any changes at this time. The motion was seconded, and the proposal was unanimously rejected.

“Everything I’ve heard has been ‘hey guys, please don’t do this,’” Precinct 4 Commissioner Jimmy Henderson said. “There may be a time when something has to happen, but I just don’t feel like it’s right now.” Henderson followed with a motion to leave voting lines as they currently are. The motion was seconded and again the proposal was unanimously rejected.

Jason Jones may be contacted via e-mail at jjones@messenger-news.com

Houston County Early Voting Expected to Shatter Records
Former Bulldog Competes in US Amateur
Update on Spread of Coronavirus – Dec. 11
Please follow and like us: