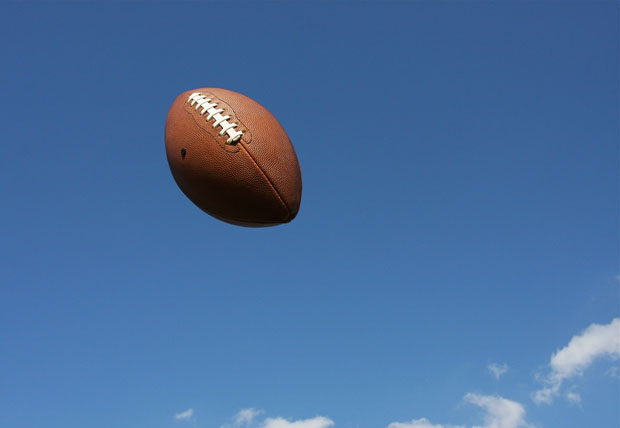 EAST TEXAS – It’s hard to believe, but the 2021 regular football season is half over. District play began last week for all but Grapeland and the Sandies open league competition this week.

For some, it’s a mid-season must win. For others it’s a chance to build on the momentum from last week and jump out to a 2-0 start in district.

Alto Yellow Jackets (2-1, 0-0) vs. Grapeland Sandies (3-2, 0-0) – With four teams going to the playoffs and only five games remaining, a loss by either team seriously damages hope for a postseason berth out of District 11-2A DI.

Alto has had to cancel two games because of COVID-19 but has looked much better than last year’s team that went 2-8. The Sandies are trying to feed off of the momentum they gained during the second half of the Burkeville game and Alto will provide a test.

The game was moved from Nov. 5 and it will be Senior Night in Grapeland. Look for the Sandies to pound the ball on the ground with Cadarian Wiley and take to the air with the combination of Johnny Lamb and Riley Murchison. Take the Sandies in a close one.

Crockett Bulldogs (2-3, 1-0) vs. Elkhart Elks (3-2, 0-1) – After starting the season 3-0, the Elks have dropped two straight and with the Crockett Bulldogs coming to town on Friday, it will probably be three straight.

The Elks were hammered by longtime rival Westwood last Friday while the Bulldogs dispatched Huntington with relative ease.

Elkhart is a salty bunch and will give the Bulldogs all they can handle in the early going. Crockett, however, has to much speed at the skill positions for Elkhart to handle and will eventually wear down the Elks. Look for the Bulldogs to bring the win back to Crockett.

The Panthers seem to be a carbon copy of last year when they feasted on lesser teams during their non-conference schedule and then fell apart once league play opened.

It’s Homecoming for the Wildcats and Coach Lance Angel’s team should be ready for this one. District 9-4A DI is commonly referred to as the “District of Doom” and two losses will hamper any team’s chances of a playoff appearance. Expect Palestine to shine at Homecoming.