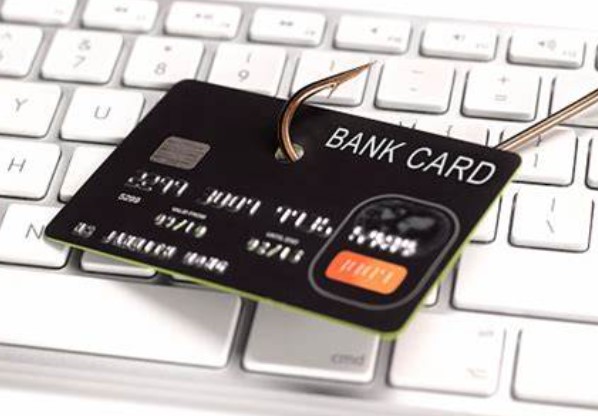 More People of All Ages Falling Victim to Fraud

EAST TEXAS – The point at which a society, heavily reliant on technology, crosses paths with a world learning to navigate poverty and a global pandemic seems to be the perfect birthplace for an upsurge in online scams and widespread fraud.

A record $4.2 billion was lost by Americans to online scams in 2020, with victims often losing their life savings and some taking their own lives. The amount is more than half of the total loss worth $7.6 billion over the previous three years from 2017-2019. Because the crisis is worsening, Social Catfish, an online fraud investigation company, recently released their first study on State of Internet Scams 2021 to offer a comprehensive and real-time overview. The purpose of this study is to equip people with the knowledge required to avoid becoming a victim.

Methodology of the study

Key findings of the study

The number of scam victims has been increasing significantly from 2017 to 2020, especially amongst specific age groups.

It is somewhat shocking to see that the number of victims who are younger than 20 years has increased by 156% since 2017. This is due in part to the fact that they have grown up with computers and are more comfortable with sharing personal details online. A major example of this would be innocent-looking online quizzes posted on social media, or someone requesting to be their online friend so that the victims would trust them enough to give away their personal information.

The number of victims who are over 60 years old has increased by 112% since 2017. According to the FBI, this is because they are typically trusting and polite individuals. Scammers take advantage of their willingness to help and come up with emergencies, making victims feel like they should help the person with whom they are talking. Scammers also target seniors because they are more likely to have a larger savings account, good credit, and own property.

How to avoid these scams

Scammers will always come up with a new way to gain a victim’s confidence or fraudulently appear as a familiar or official entity. The key to avoiding victimhood is education and exercising caution at all times.

Special thanks to socialcatfish.com