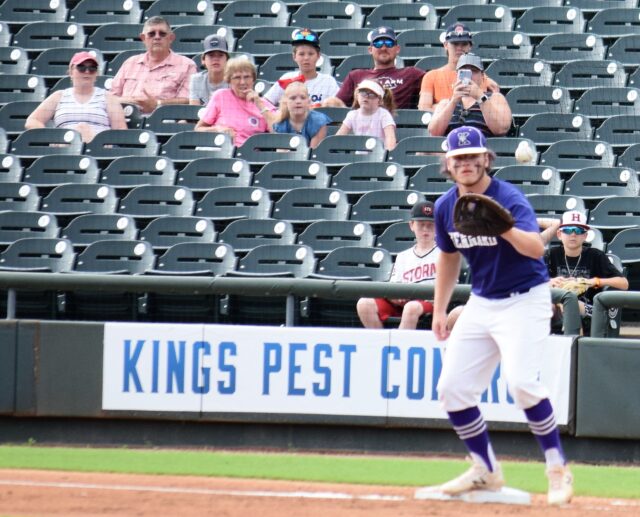 EAST TEXAS – With the conclusion of the 2021 UIL State Baseball Tournament last weekend, the postseason awards are now being released.

The Kennard Tigers made it all the way to the Class 1A State Finals, before falling to the Fayetteville Lions, 6-4. So, it should come as no surprise several Tigers were named to the Class 1A All-Tournament team.

At the Class 3A level, Elkhart Elk Zerick Warren was named to the THSBCA Class 3A Elite Team for the 2021 season.