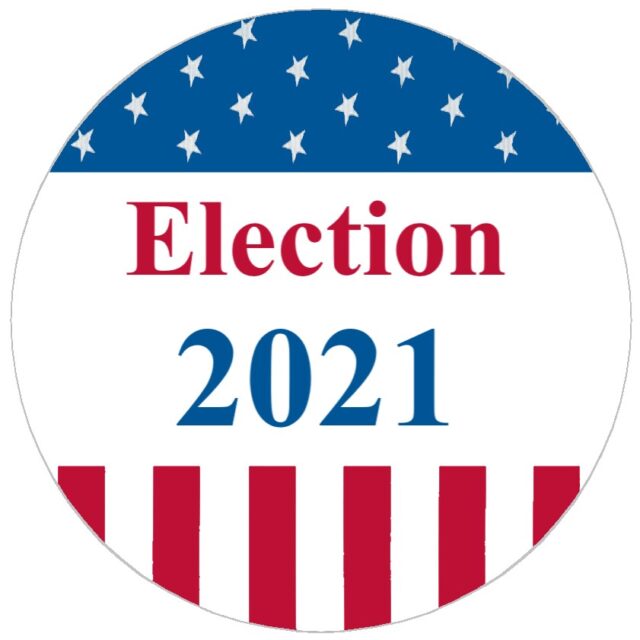 HOUSTON COUNTY – While it seems like just yesterday that the 2020 Elections were held, the May 2021 elections have now come and gone, almost.

According to the Texas Secretary of State’s website, “The uniform election date in May of an odd-numbered year is a date in which many local political subdivisions, such as cities, school districts, and water districts have their regular general elections for members of their governing bodies or special elections to fill vacancies.”

Several entities did not have any contested races so no election was held. There were a few governing bodies, however, where the races were competitive.

So, without further ado, here are the results:

In the City of Crockett, there were two contested races. In Precinct One, Gene Caldwell received 82 votes, Samantha Wiley picked up 39 and Butch Calvert received 36.

The Crockett Independent School District had one contested race. In Precinct Seven, Gerald Colter received 150 votes while Johnny Taylor had 137.

Moving to Anderson County, the City of Palestine will have a new mayor, but it will be a little bit.

The unofficial results showed Council member Dana Goolsby with 529 votes (41%), Council member Mitchell Jordan with 400 (31%) and Tonya Renee Willis with 357 (28%). There will be a runoff for mayor between Goolsby and Jordan. It will be scheduled in June and the exact date will be posted as soon as it is confirmed.

Also on the city ballot was a chance to vote for or against Proposition One which proposed to use 0.125% of the current local sales and use tax to provide funding for maintenance and repair of city streets. The measure passed by a margin of 86% of voters in favor of it while 14% voted against it.

Palestine ISD had one contested election and that was for Place 2. The results showed Dr. Michael Garcia received 575 votes while Brandon Sheeley received 478.

In Elkhart, there were two contested races for seats on the Elkhart Independent School District Board of Trustees.

In the race for Position 2, Stephen Ham received 135 votes while Nichole Marsh received 28.