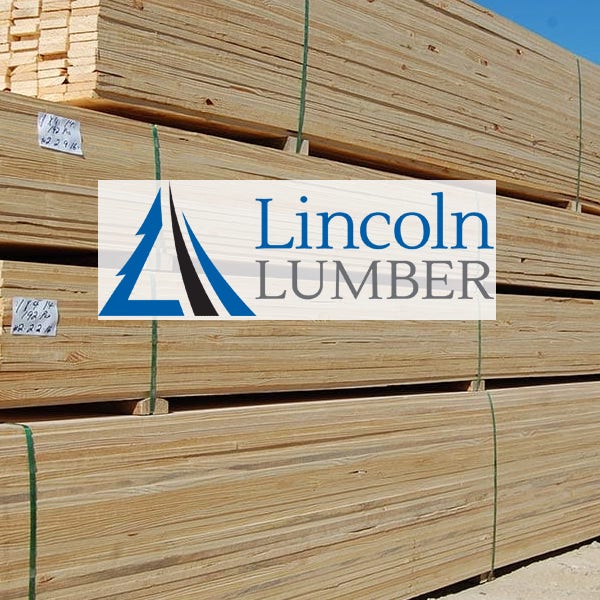 HOUSTON COUNTY – The Houston County Commissioners court gave the final go-ahead to Lincoln Lumber to move forward with their construction during a Tuesday morning meeting on April 13.

Lincoln Lumber LLC is based in Conroe and the company announced plans last year to build a new sawmill on a property they own at 215 W. Austin Street in Crockett. The project will cost over $11 million and will add a minimum of 20 jobs to the Houston County economy.

Construction on the project has already started.