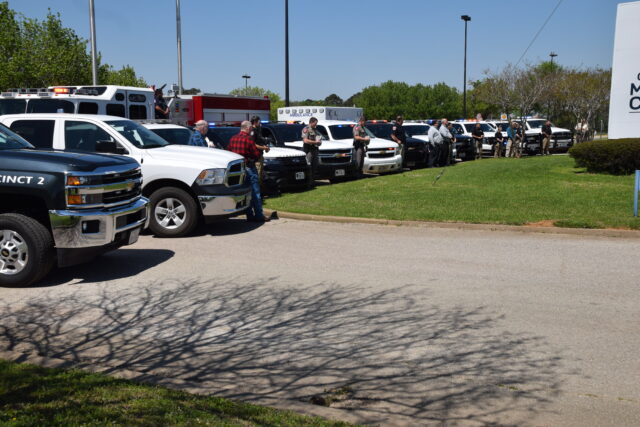 On Wednesday, March 31, officials with the Texas Department of Public Safety (DPS) announced the death of a Highway Patrol Trooper Chad Walker following a shooting incident in Limestone County.

The DPS announcement stated Trooper Chad Walker, 38, was stopping to assist a driver near Mexia, around 7:45 pm on Friday, March 26, when he was shot multiple times. Trooper Walker was transported to Baylor Scott & White – Hillcrest Hospital in Waco, where he later died from his injuries.

“Our DPS family is absolutely heartbroken at the loss of one of our brothers in uniform who was killed in the line of duty,” said DPS Director Steven McCraw. “Texas Highway Patrol Trooper Chad Walker was committed to protecting the people of Texas. His sacrifice will never be forgotten, and we ask that you keep his family, friends and colleagues in your prayers during the difficult days ahead.”

Thursday saw the various Houston County law enforcement agencies come together at 1 pm – at the request of Governor Greg Abbott – to honor Trooper Walker and all officers in Texas. The governor had asked Texas law enforcement officers to turn on their red and blue flashing lights for one minute as a way to commemorate the legacy of the fallen trooper.

“Our hearts are with the family and friends of Trooper Walker as they grieve his tragic death in the line of duty,” Governor Abbott said.

“Trooper Walker’s horrific murder is a solemn reminder of the dangers law enforcement officers face every day to keep our communities safe,” the governor continued. “We will always support law enforcement here in Texas, and we are indebted to the sacrifices that they make to serve and protect their fellow Texans. To honor Trooper Walker and all officers across the Lone Star State, I am asking law enforcement to turn on their red and blue flashing lights for one minute tomorrow afternoon at one o’clock, and I urge my fellow Texans to stand with our police and support them as they work tirelessly to keep our communities safe.”

“This is a very tragic incident that hits home for all of us,” the FB post continued. “His life mattered! The danger law enforcement experiences every day is usually not publicized unless it’s in a situation such as his. Please continue to prayer for Trooper Walker’s family.” 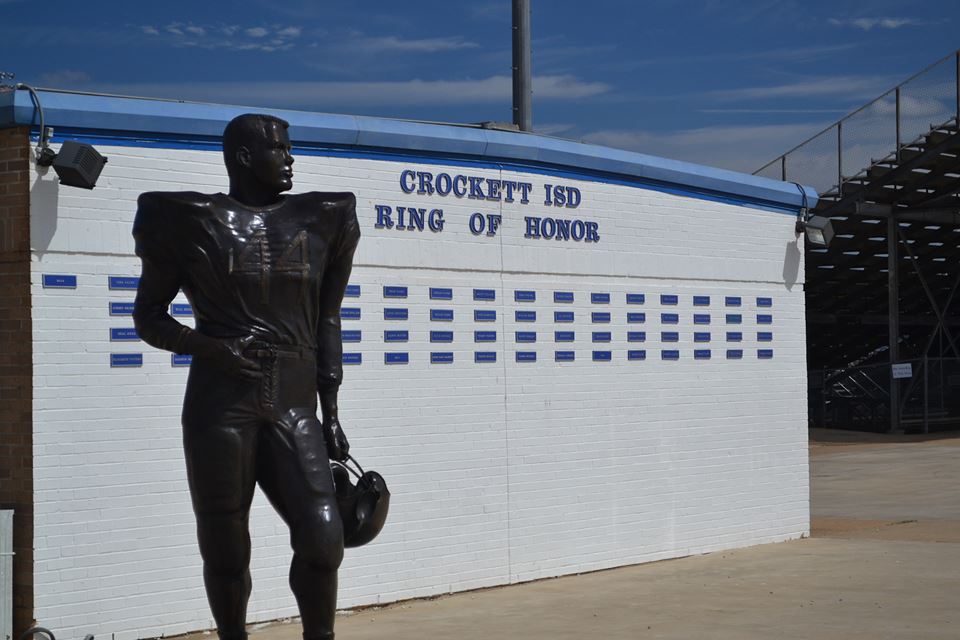 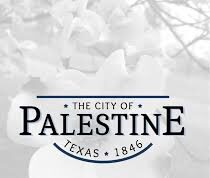