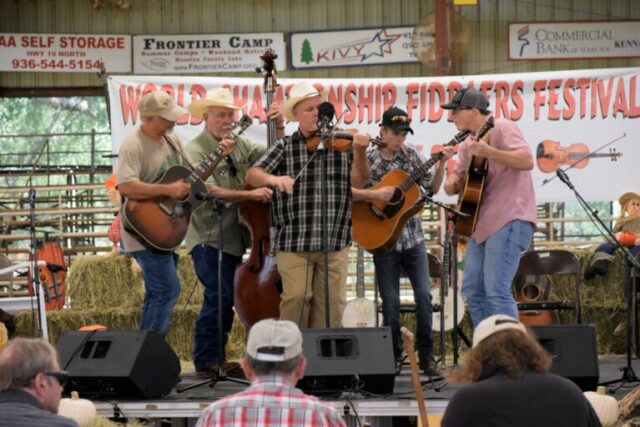 CROCKETT – A representative for the World Championship Fiddlers’ Festival has announced the event will be postponed this year because of the ongoing COVID-19 pandemic.

In an e-mail received from Paul Stringer, he stated, “It looks as if the COVID-19 bug bites again. I just did an informal poll of several of our people and heard practically the same thing from each one: ‘Are you sure we should keep on planning it for June?’ So, perhaps it is best that we wait until the fourth Saturday in September, as we have had it for the past few years.”

The event was originally scheduled for June 5 of this year.

Stringer went on to state, “I hope the rest of you agree with this decision and (will) work with us to make it happen in the best way possible. However, let’s do plan to meet around the middle of March to make plans, hand out assignments, and generally to get the barrel rolling.”

While the date of the March meeting has not been formalized, Stringer indicated he would let those involved with the planning and organization for the 84th World Championship Fiddlers’ Festival know when a definite timeframe was chosen.