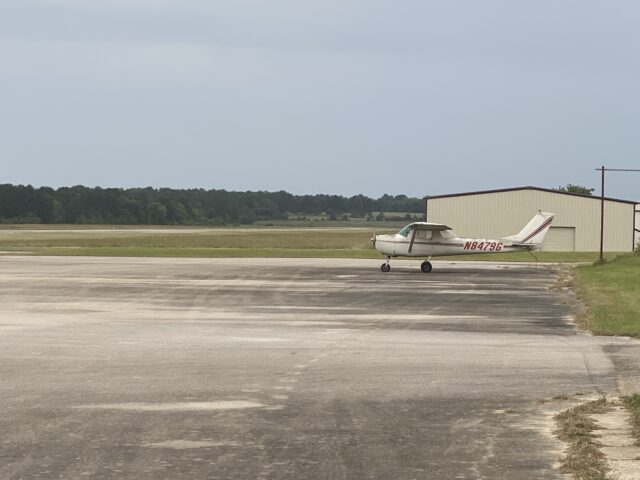 HOUSTON COUNTY – During a telephonic meeting of the Texas Transportation Commissioners, the commissioners approved more than $731 million in new construction projects for the state, including a $4.8 million project for the Lufkin District, of which Houston County is a part.

Oaks stated more than $6.7 million in federal grant funding had been approved for 182 airports in Texas as part of a $10 billion federal economic relief fund package. Airports receiving a portion of the funding were affected by the prevention of, preparation of, preparation for, and response to the COVID-19 pandemic.

“Rural Transit Districts were also approved for $61.3 million statewide as part of the CARES Act. Brazos Transit District, which operates in the Lufkin District, will receive $4.5 million in grant funding. The designations of rural transit districts receiving funds were derived through a formula set by the Texas Administrative Code 31.36(g), and included performance and need, discretionary funding and vehicle mile calculations,” Oaks said.

San Augustine County was approved for a project on US 96 consisting of the reconstruction of shoulders and the addition of passing lanes from FM 3451 to SH 21 in San Augustine. There has been no completion date set for this project.