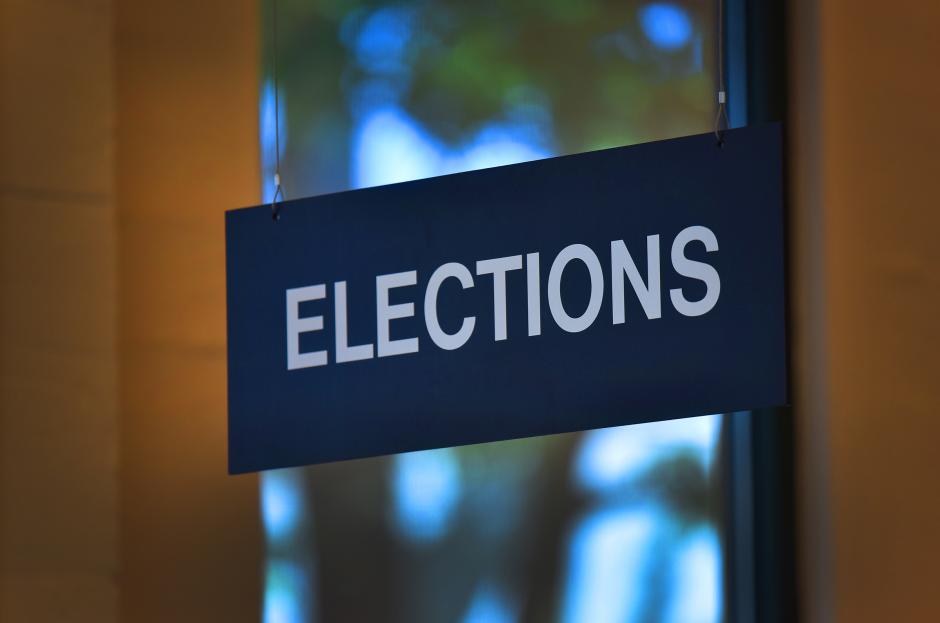 HOUSTON COUNTY – The Houston County Elections Administration closed its doors to the public on Monday, March 23 in response to the COVID-19 (Coronavirus).

“The Office of Elections Administration,” Lum stated, “is committed to continuing to provide services to ensure business and public assistance remain available Monday – Friday during regular business hours, as well as through United States Postal mail, email, and faxes.”

Last week at this time, the elections were scheduled to proceed as planned. Since then, concern about the spread of the illness has deepened.

In essence, the proclamation gave local governments the ability to postpone their May 2 elections until Nov. 3.

“I strongly encourage local election officials to take advantage of these waivers and postpone their elections until November,” Gov. Abbott said at the time. “Right now, the state’s focus is responding to COVID-19 — including social distancing and avoiding large gatherings. By delaying this election, our local election officials can assist in that effort.”

A day later – on Thursday, March 19 – it was announced the Houston County Hospital District was postponing its election.

An email from the HCHD indicated, “Governor Abbot’s proclamation and the concern for the safety of the voters in the Houston County Hospital District the Board has decided to postpone the May election.”

Concerning the runoff primary elections – originally scheduled to take place on May 26 – Abbott issued another proclamation on Friday, March 20 which postponed the runoff until July 14.

In addition on Monday, March 23, the Crockett City Council approved a resolution “… postponing the general election to be held on the second day of May to the Nov. 3 Uniform Election date.”