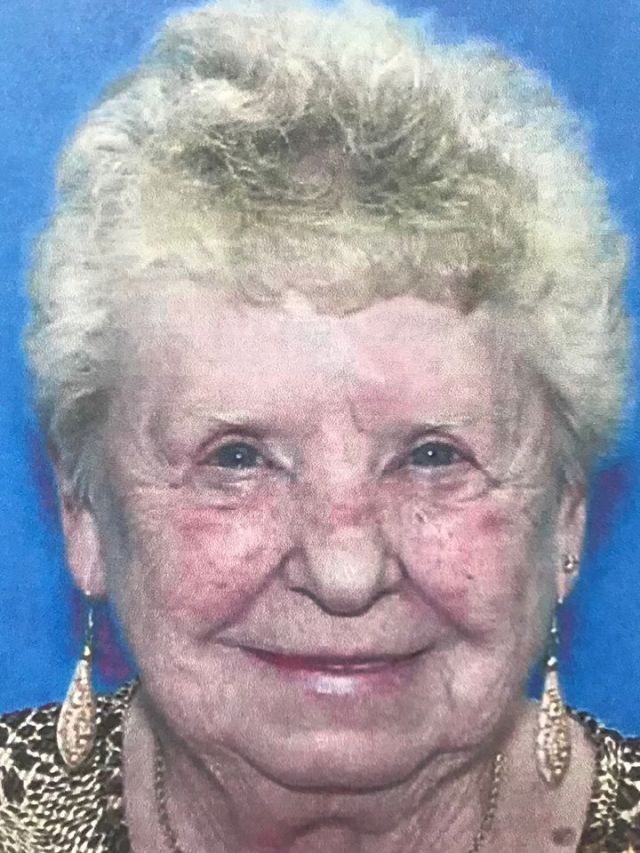 CROCKETT – A Silver Alert for a Crockett woman has been cancelled after her vehicle was found during the early morning hours of Monday, Feb. 24.

The alert was issued after 79-year-old Faye Lynn Paul was reported missing to the Crockett Police Department on Thursday, Feb. 20.

A Silver Alert is a widely publicized bulletin that alerts the public when an elderly person or a person with a cognitive disability goes missing.

According to Crockett Police Chief Clayton Smith, “During the early morning hours of Monday, Feb. 24, Faye Lynn Paul’s vehicle was located and secured. This is still a very active investigation and updates will be provided when we are able. Please understand that this is a sensitive case and there are details that cannot be released for the integrity of the case. We appreciate everyone’s calls, messages, and information regarding this investigation and we will continue to update you when we are able.”

The Crockett Police Department issued a statement shortly after Paul was first reported missing which indicated she was last seen in Crockett on Feb. 12. Paul is described as a white female, standing about 5’2” tall and weighing approximately 135 pounds. She has grey hair and blue eyes.

After the initial missing person’s report was filed, the CPD statement reported investigators were “… looking to speak with Mrs. Paul’s nephew, David Wayne Denson (25), about the case and believe that he may have information about her whereabouts.”

Denson is described as a white male, standing about 5’11” tall and weighing approximately 240 pounds. He has blonde hair and blue eyes. In addition, Denson is reported to have ties to the Houston County area, as well as to Louisiana and Mississippi.

Anyone with information about this case, or anyone who may know the whereabouts of Mrs. Paul or Mr. Denson, is encouraged to call the Crockett Police Department at 936-544-2021.

Check back online at www.messenger-news.com as more information becomes available.