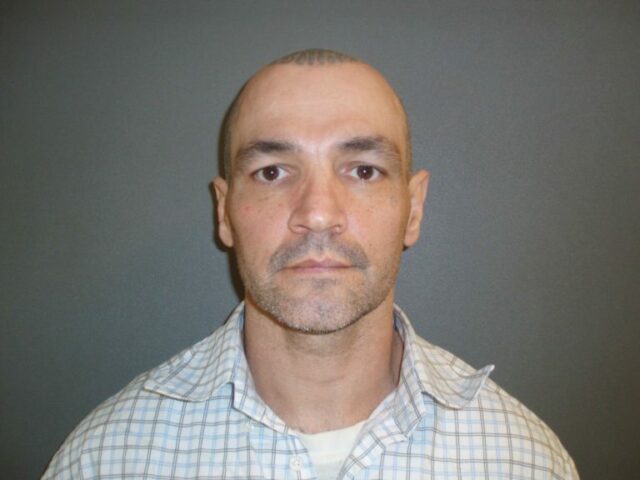 HOUSTON COUNTY – A 30-year-old cold case was provided with a degree of closure when a Houston County jury handed down a guilty verdict on the afternoon of Thursday, Jan. 9.

Fifty-year-old William Earl Weedman, Jr. was found guilty by a jury of his peers on the charge of involuntary manslaughter in regard to the 1990 death of Rusty Redman.

According to an affidavit of probable cause from that time “… Weedman and Rusty Redman were at the Weedman’s family property in Houston County. Weedman retrieved a Mossberg 12 gauge shotgun from the home and loaded ammunition into the breach. The victim (Redman) was standing on a wooden porch that was attached to a single wide trailer home and Weedman shot him in the head, killing him instantly.”

Weedman was arrested for the crime in March of 2018 and after nearly two years of legal maneuvering, his trial began on Tuesday, Jan. 7 with jury selection.

Testimony began the next day and proved damaging to the defense. An acquaintance of Weedman’s recalled while she was in a bedroom talking to who she described as her best friend, Weedman entered the room and informed the two women they should say their goodbyes to Redman because they would never see him alive again.

A second witness, identified as Weedman’s former wife, further testified he had confessed to her and said the reason he killed Redman was because “… he wanted to see what it felt like to watch a man die.”

The defense chose not to call any witnesses. Once the state and defense rested their respective cases, Calhoon read the charges/instructions to the eight woman, four man jury before they retired to the jury chambers for deliberation.

Just over two hours later, the jury emerged from behind closed doors and rendered the guilty verdict on Weedman for involuntary manslaughter in the death of Rusty Redman.

Once the trial concluded, ADA White spoke about the verdict.

“The jury found Weedman guilty of the third degree felony of involuntary manslaughter which is recklessly causing the death of the victim, Rusty Redman. This is count two of the indictment. They found him not guilty of the murder we alleged in count one,” White said.

The ADA added the defense had requested a third, lesser included charge of criminally negligent homicide be submitted to the jury.

“It was but the jury did not get to that because they found him guilty of the third degree felony. His sentence was enhanced for some theft convictions prior to 1990. He went to prison for those charges and that kicked the third degree felony he was found guilty on up to a second degree. The judge then sentenced him to 20 years in the Institutional Division of the Texas Department of Criminal Justice,” White said.

Weedman would be eligible for parole in five years but because of his prior convictions, White said, “We’re hoping he stays longer. He got a 99-year sentence for burglary so he was already on parole for that. Now, he’s going to prison for our case.” 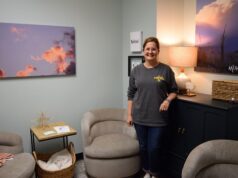 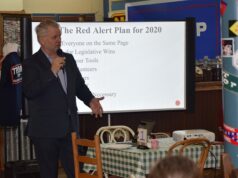 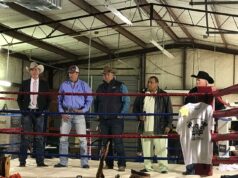