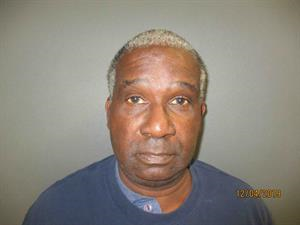 Crockett resident Jimmie Ray Pace, 63, was taken into custody and charged with the third degree felony on Dec. 4.

According to an affidavit of probable cause filed Ben Gardner, a peace officer with the Office of the Inspector General (OIG), the OIG officer responded to a call on the morning of Nov. 20 “… regarding an alleged assault that had just occurred at the Eastham Trustee (Camp), between two correctional officers (CO).”

When Gardner arrived at the scene, he met with Major Terry Andrews who reported COs Joe Krenek and Jimmie Ray (Buddy) Pace were in the Eastham Trustee Camp turnout building conducting routine duties.

“Major Andrews stated that CO Krenek alleged that while in the turnout building, CO Pace became aggravated with him regarding the telephone setting (sic) on the offender turnout roster, at which time CO Pace picked up the telephone and struck him in the face with it,” the affidavit stated.

Andrews further advised Gardner, Pace denied the allegations and had been escorted to the warden’s office. Meanwhile, Krenek was taken to the infirmary to treat injuries to his face, the legal document reported.

The OIG Officer also spoke with both parties involved in the case that same day. Krenek alleged he was sitting at a desk when Pace entered the building at approximately 7:30 am.

In order to retrieve his copy of the turnout roster, Pace moved a telephone sitting on said roster and then replaced the phone where it was previously sitting, according to Krenek.

“CO Krenek stated that CO Pace then picked up the telephone and struck him in the face with it. CO Krenek reported he told CO Pace he was going to report the assault to command staff to which CO Pace allegedly stated, ‘Go ahead,’” the report indicated.

Pace denied the allegations and informed Gardner “… he moved the telephone off the offender roster and CO Krenek then slammed the telephone back on top of the tracking roster at which time he told Mr. Krenek to stop. CO Pace stated that he then exited the building and has no knowledge of CO Krenek’s injuries or how he received them.”

Gardner also spoke with an inmate who was walking up to the turnout building as Pace exited.

A warrant was issued for Pace’s arrest and on Dec. 4 he was taken into custody on one count of assault on a public servant, causing bodily injury. Under Texas state law, the offense is considered a third degree felony.

Pace is currently held at the Houston County Jail on a bond of $3,000. 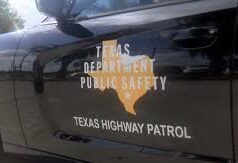 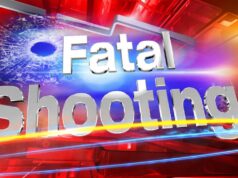 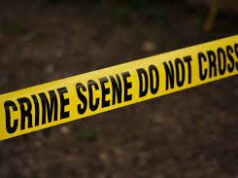