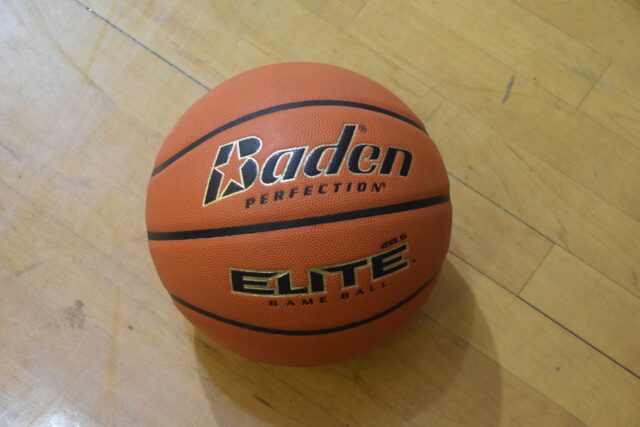 The Nov. 18 poll doesn’t show much change from the preseason on the boys’ side, mainly because a lot of those teams are still involved in playoff football.

Port Aransas comes in at number eight with a 1-1 record while Clarksville is nine and Thorndale is ranked tenth. The Slocum Mustangs are ranked 25th (0-0).

Moving to Class 3A, despite starting the season 0-2, Madison holds down the top spot. Brock remains at second with a 2-0 record, while Cole is ranked third with a 0-1 record.

Number four East Chambers (0-0), number five Randolph (0-0) and number six, the Crockett Bulldogs (0-0) are all still playing football and haven’t started playing basketball as of yet.

At number seven Shallowater is also still on the gridiron and not in the gym, while the number eight Coldspring-Oakhurst Trojans just bowed out of the playoffs. Atlanta (0-1) comes in at number nine while Grandview is ranked tenth and has a 1-0 record.

At the Class 4A level, the Palestine Wildcats opened their season with a 59-53 win over the Chapel Hill Bulldogs and remain at number 15.

Moving to the girls’ side of things, the TABC has the Grapeland Sandiettes ranked third in Class 2A with a record of 3-0. The Sandiettes defeated the Brownsboro Bearettes, 60 49, won their second game by nearly 30 points and then defeated the Woodville Lady Eagles by a score of 61-44.

The Sandiettes are ranked fourth in the TCGA poll and will return to action on Monday, Nov. 25 when they take on the Midlothian Heritage Lady Jaguars in Glen Rose.