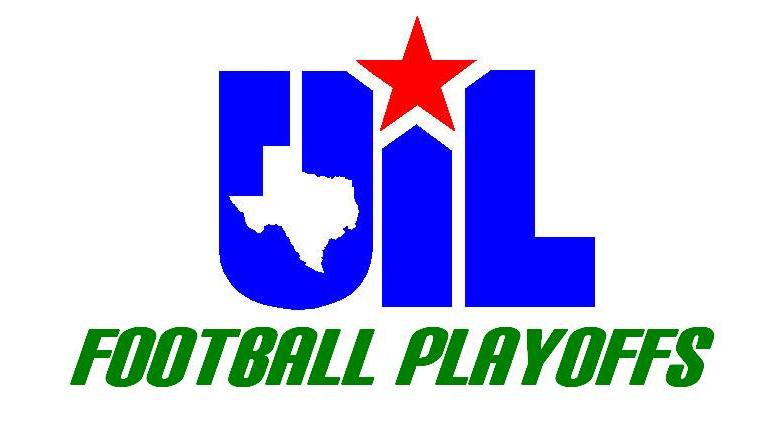 EAST TEXAS – It’s that time of the year. It’s time to see who is ready to make a championship run and who will fall by the wayside.

There are 64 Class 2A DII schools left to play football in the state of Texas and Houston County is ending two into the postseason – the Grapeland Sandies and the Lovelady Lions.

Frost comes out of District 11-2A DII as the fourth seed and realistically should not pose much of a threat to the Sandies. Frost has trouble stopping the run so Cadarian Wiley, Keizion Ashford and BJ Lamb should have a fairly easy time against the Polar Bears.

If Frost puts seven or eight in the box to try and slow down the Grapeland running game, look for Lamb to feast on the Polar Bear secondary as he connects with Deco Bryant and Cooper Ward.

Defensively, look for Cooper Sheridan, Dameion Smith and Kaden Dupree to have big games as they take away the threat of the pass early on with pressure up the middle.

Don’t be surprised if Sandies win this one big. The game is scheduled for Thursday night at 7 pm in Groesbeck.

The Lovelady Lions enter the playoffs as the number two seed out of District 12-2A DII with their only district loss coming at the hands of the Sandies. The Lions have an overall mark of 5-4 and will take on the 7-3 Wortham Bulldogs.

Wortham’s overall mark may fool some folks but the Lions will most likely run over the Bulldogs. Josh Martinez has come into his own over the last several weeks and will be a load for the Bulldogs’ defense to handle.

Slade Murray is starting to grow into his role as QB after his brother Seth went down with an injury. Murray has bevy of wide-outs he can distribute the ball to, but expect the Lions to load up and try to run the ball down the Bulldogs throat.

Lovelady should pull this one out by two touchdowns. The game is scheduled for Thursday at 7 pm in Centerville.

At the Class 3A level, the Crockett Bulldogs surprised everyone but themselves with their 60-33 dismantling of the Franklin Lions.

The prevailing thought was Crockett would not be able to stop Franklin and would finish as the third place team out of District 11-3A DI. With that win, the Bulldogs finish the regular season with an 8-2 record, which very easily could have been 9-1.

Crockett has the speed to match up with anyone they play and if they keep their heads about them, the Bulldogs could very easily make a fairly deep playoff run.

This week they will take on the Anahuac Panthers who finished the regular season with back-to-back losses.

The Bulldogs will make it three straight for the Panthers as Jordan Bedford picks apart the Anahuac secondary while Joseph Porter, Jr. and Jakecian Jones dominate on the ground. Also, look for Allen Horace to play lights out against Anahuac.

The game is scheduled for Thursday, Nov. 14 at 7 pm in Conroe at Moorehead Stadium.